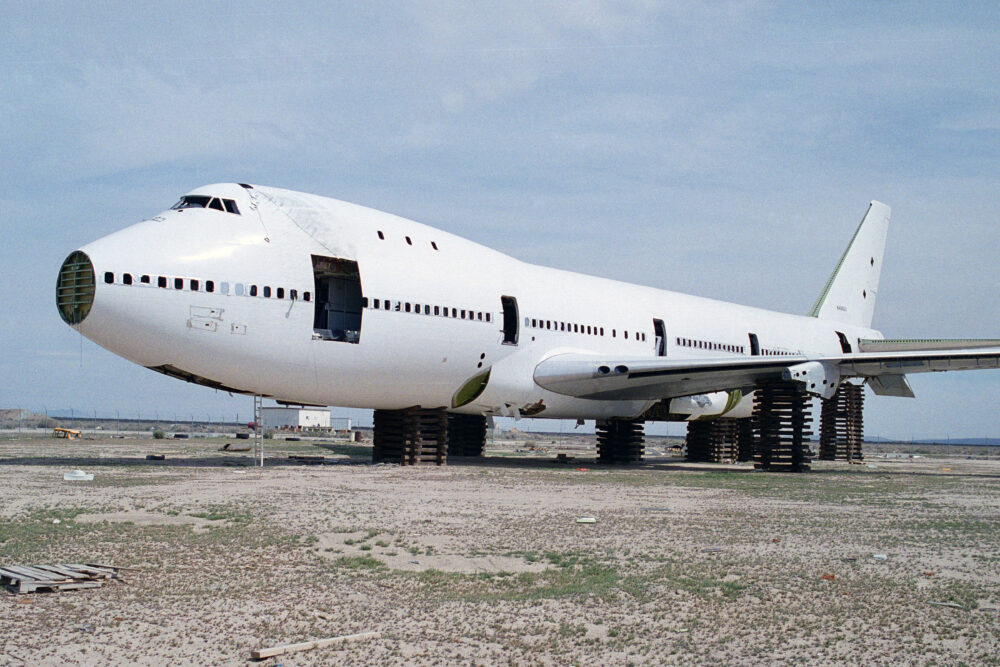 Good morning readers of the prestigious Evil Speculator blog. While Mole is seeking refuge away from Las Fallas, a mini Burning Man happening in Valencia right now, I’m here to keep you company. When I was explaining to one of my friends about Las Fallas, his first question was: AND WHY ARE WE NOT GOING!?!?!?!? If I hadn’t just touched down from Japan, we would be.

Rather than babble about charts and quant geekery, I’m going to yap about something obvious where I see opportunity right now. I travel a lot. As aforementioned, I just returned from 2 weeks of snowboarding in Niseko, Japan and visiting Kyoto, one of my favorite cities in the world. I went out with my good amigo El Duque, who works for United. Which meant we flew Polaris Business Class, which is pretty dope for the long haul international flights.

These seats fold until a full padded bed. Before you can even sit down, they are handing you a glass of champagne. 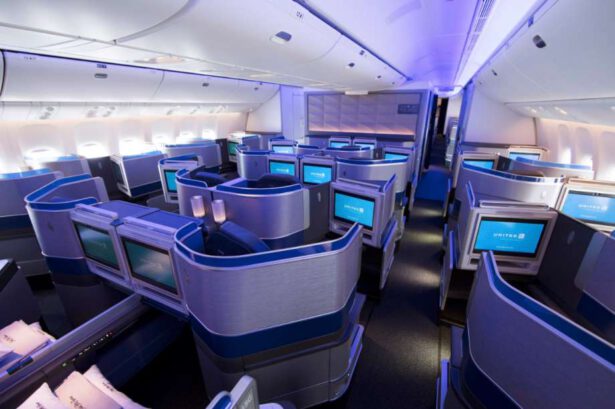 One of the reasons we were able to get a place in Niseko last minute was because Niseko’s #1 winter tourists, the Chinese, were nowhere to be seen. Which meant it was quite empty. We literally booked our AirBnB on the car ride from Sapparo to Niseko. Our host told us that it’s usually booked out 2-3 months in advance. Especially considering it was less than a 5 minute walk to the first gondola lift. 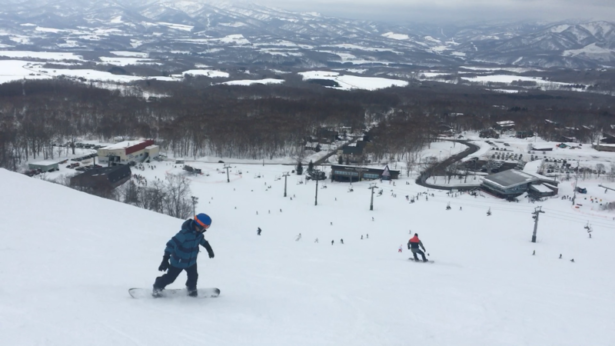 There I am carving up Annupuri.. to give you an idea of the size, this shot is about 85% of the way down the run and you can still see some good vertical left. If you ski or snowboard, then you’re probably familiar with Niseko. It’s one of the top destinations in the world right now, especially after the New York Times ran a piece saying so back in January.

Somethings that were quite impressive is there were full 787 Dreamliners flying from Tokyo to Sapporo every 90 minutes full of Japanese tourists for the weekend on ANA. And I do mean full. More impressive, this is only a 90 minute flight gate-to-gate and they are still using Dreamliners, a plane that is typically reserved for long haul flights.

As I was passing through SFO, it was more crowded than usual. I got bumped off 2 flights before finally catching a ride back to ORD. When I got back into ORD on a Sunday night, it was much busier than usual. I travel a lot, I probably do 5-6 SFO to ORD flights a year, I know it quite well.

Which brings me to my point. If you’ve been following airline stocks, they’ve been hammered much harder than the rest of the market.

With oil getting hammered into the ground, there is opportunity for all of them to lock in some dirt cheap oil for years to come.

While on my Japanese trip, Duc and I were plotting riding Matterhorn next week in the Swiss Alps. Our plan was to fly Chicago -> Milan and catch a train to Matterhorn. Except, service to Milan and northern Italy is suspended on United and most airlines. But Geneva and Zurich are still options. Which prompted me to read the full impact of United service cuts as a result of Cornavirus.

They are scaling back service to Japan by about 20% for the next few months. Service to China, Korea and other parts of Asia are suspended completely along with northern Italy. But that’s about it. And domestic flights were busier than usual when I was flying last week.

This is way overdone and I smell opportunity. Don’t get me wrong – there is going to be negative impact on earnings for all of these players in the airline space. But is AAL all of a sudden worth 55% less than it was a month ago? Possibly, considering the price may have been inflated a bit.. but I still think it’s over done. 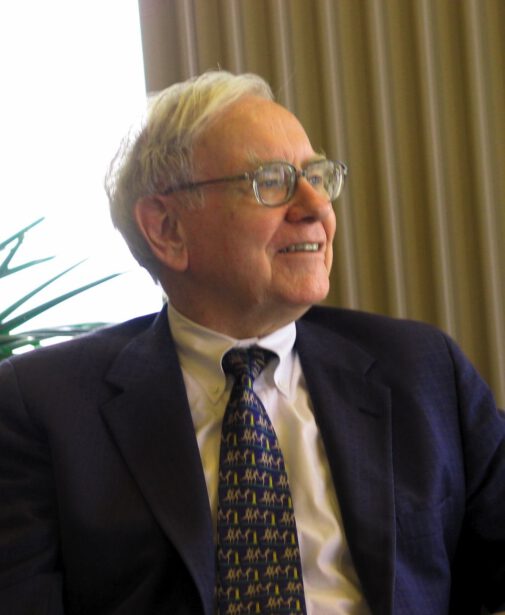 Why is he buying airlines? Well, duh, because they fit his investment criteria. Of particular interest to me is Mr. Buffet’s moat concept. He looks to buy businesses they have a protective moat around them. In English, that means they have the ability to raise their prices and people just have to accept it. Because there are no longer many alternative options.

In the airlines, that was never the case. But due to consolidation and the barriers to entry, they are developing that power. If you fly a lot, you know this. Five years ago, I could fly round trip to ORD -> LAX at pretty much so any time for 25,000 AA points. That same trip now runs about 75,000 points. The Star Alliance mob has followed along.

Now, if you’re a long time reader of Evil Speculator and have the Price Action Master Class, then you know the last thing we do is rush in and buy something just because it’s cheap. By cheap, I mean the price is way off it’s highs. We don’t want to fall for the sirens call of the falling knife while it’s still falling. Rather, we want them to show signs of capitulation, buyers stepping back in and the price recovering.

So for the subs, let me spell out exactly what I’m looking at here.