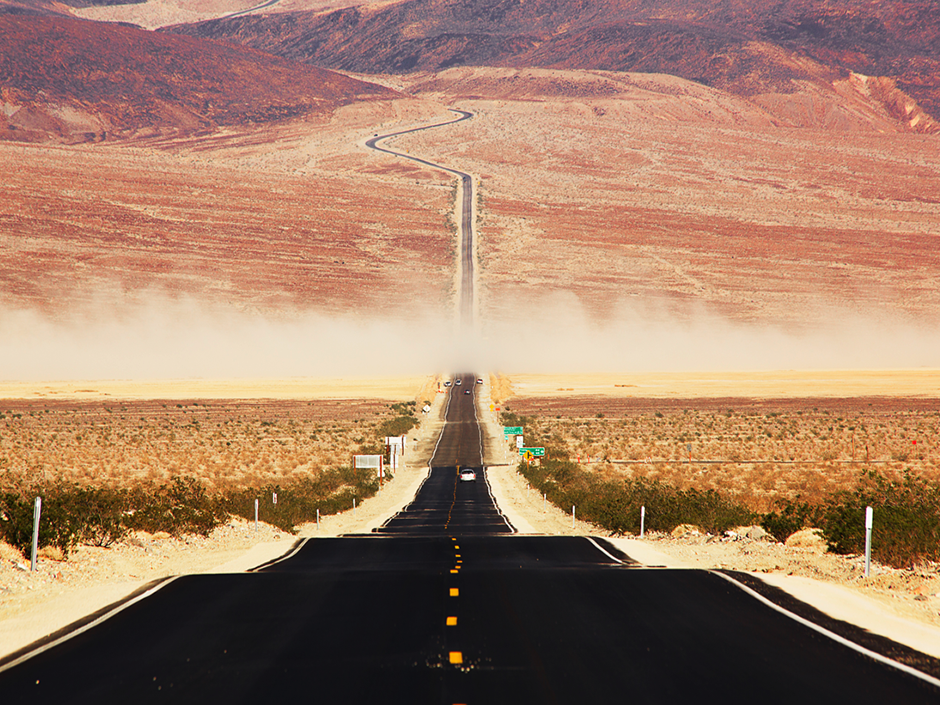 Welcome back! I hope everyone had a super relaxing Easter weekend. Here in Spain Easter Monday is actually celebrated as an official holiday, and I wouldn’t be surprised if I was one of three people working in the entire country today. Honestly it’s not that much of a chore as it has been raining in Valencia almost non-stop for the past five days or so. Which amuses me nearly as much as it must have annoyed all those tourists in town from Northern Europe who effectively have left behind outright summerly temperatures back home.

Be this as it may, it’s been a rather disappointing spring here in Spain thus far and I don’t anticipate much of a climate relief anytime soon as the global jet stream apparently has shifted southward and thus keeps pushing low pressure zones into the Mediterranean.

Interestingly we’re seeing a similar phenomenon in the Eastern U.S. as well as it’s been a rather frosty spring season on average with reports of continued snow fall in the Pacific NW as well as record flooding and projected crop losses coming out of several midwestern states.

Perhaps it would be wise to start paying a bit more attention to the agricultural futures? 😉 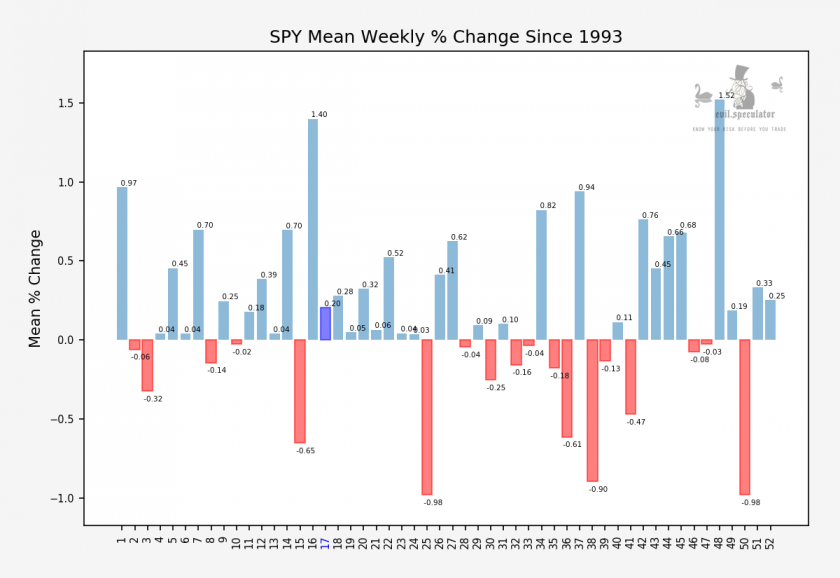 Now here’s the chart that inspired the theme of this post. We are now in the second week of what I consider the long bull stretch in equities, as the market has been historically biased to the upside between mid April and mid June when everyone leaves for summer vacation. 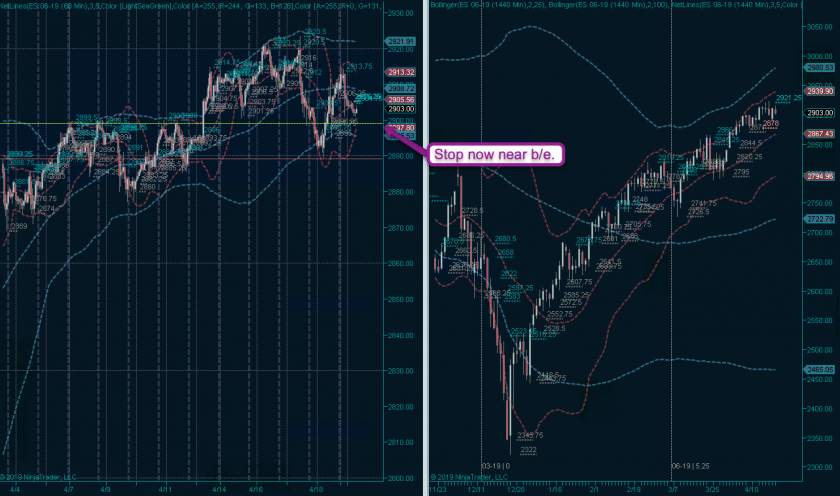 Which is why I’m interested in a re-entry should my trail currently at break/even be taken out today. Not to force matters of course but a small drop lower followed by a convincing divergence in the Zero would get me right back into a long position. 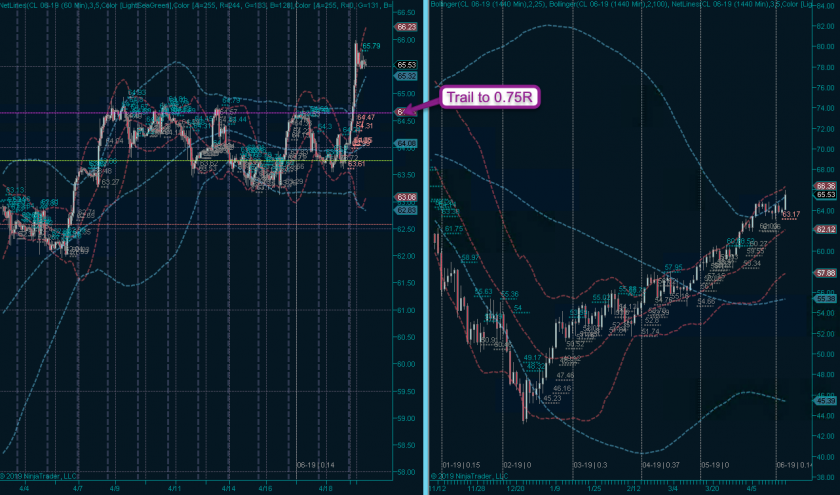 Crude seems to have converted into low octane gasoline over the weekend and after a strong overnight spurt higher exceeding 1.5R MFE I am now trailing at ~0.75R. Which hopefully will keep me out of the worst gyrations produced by early profit taking.

Alright – as promised we’re going to take a stroll down the futures pit. If you’re not a sub then better sign up for Gold or the Zero right now as this is not one you’ll want to miss: