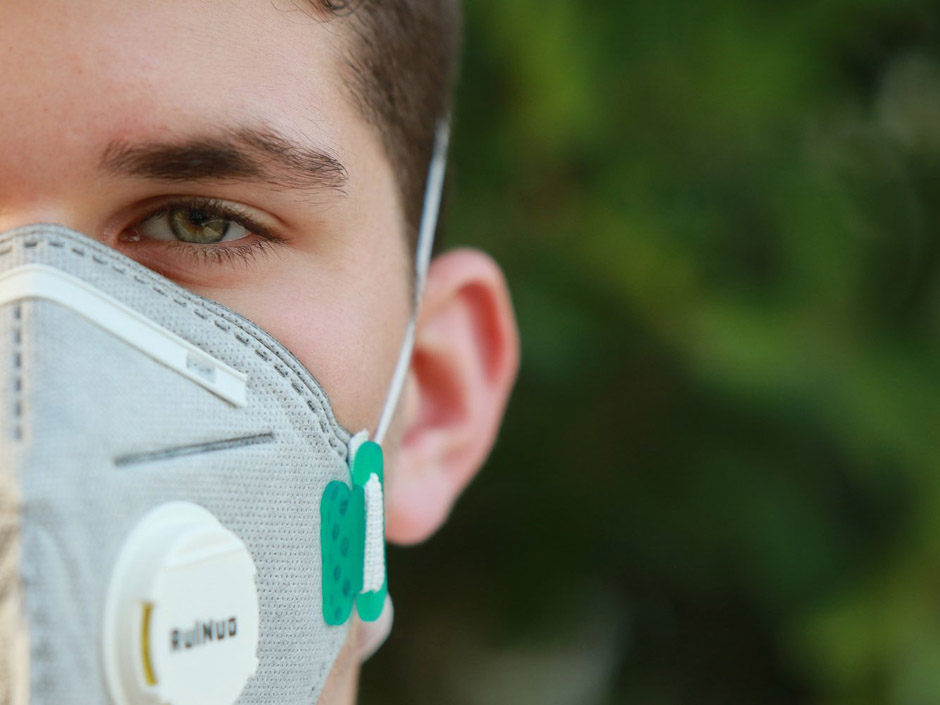 Had I read a book last year depicting the events of 2020 up to date I would have probably laughed out loud and insisted that such a scenario was safely in the domain of conspiracy theorists. As this is not a political blog I prefer to keep pertinent opinions to myself and this post will be no exception. Rather it serves as an avid reminder that dramatic events or situations we consider to be ‘impossible’ or ‘unrealistic’ seem to be occurring much more frequently than probability theory would suggest. 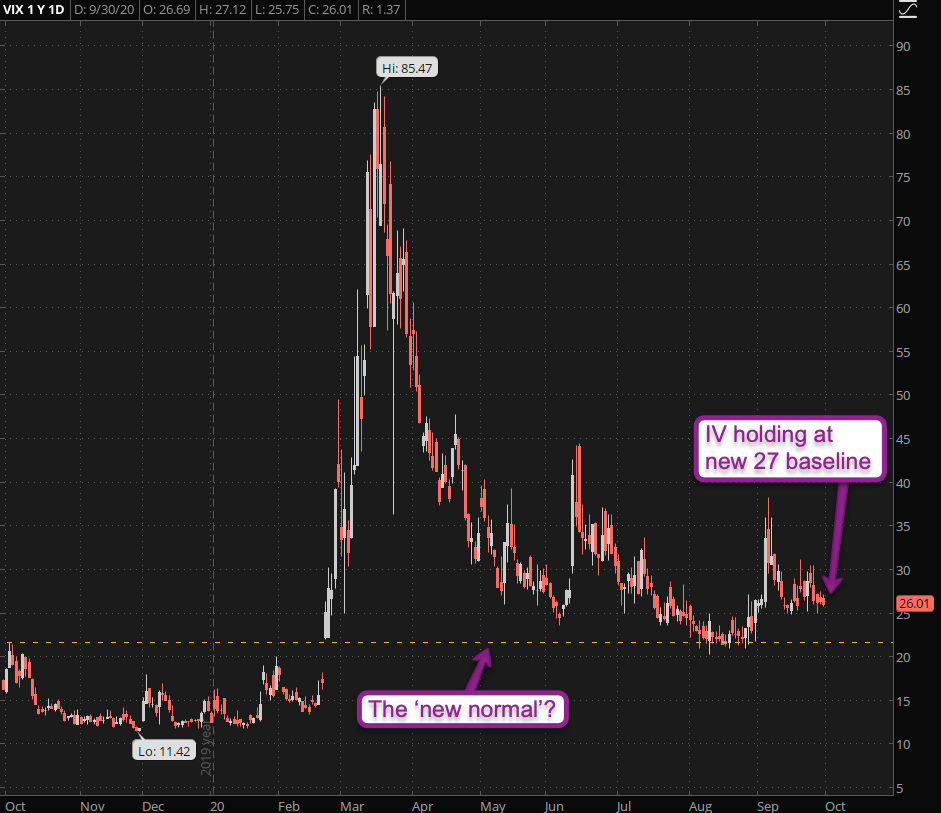 Case in point: The VIX, which despite the SPX reaching new all time highs never managed to drop below its 20 mark. Overall it has spent most of its time above 25 since late February of this year. Does COVID-19 play a role there? Most likely but apparently investor sentiment correlates very badly with market reality in equities. Not that this comes at a big surprise to us 😉 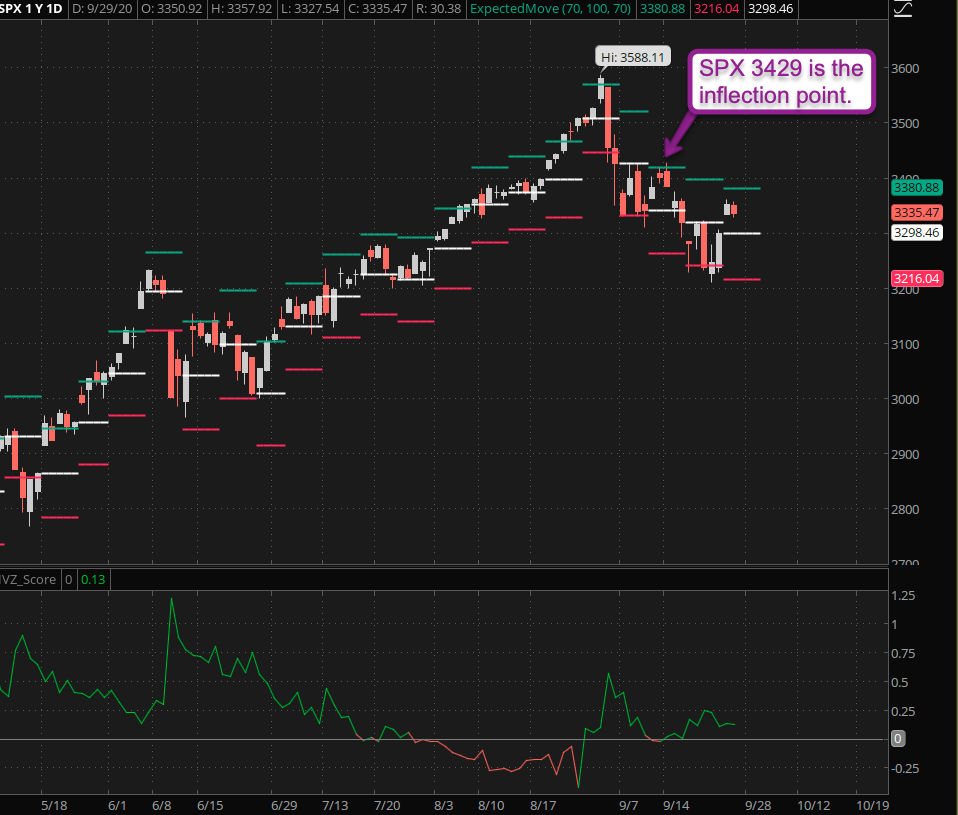 As of right now we are trading about 8% below the new ATHs at 3588.11. The ensuing correction thus far has dragged us to SPX 3216, which represents our new bearish line in the sand.

On the bullish side this week is doing its historical stats justice which predicted elevated standard deviation for week #40 – a positive week on average but not an easy one to catch as high standard deviation suggests higher variation in the dataset.

What does that mean in English? Big range days followed by small range days – not unlike what we’ve seen over the past two sessions. The question now of course is: where we go from here? There are a multitude of scenarios but currently a positive close still has the highest odds.

For resolution one way or the other – we already know the bearish inflection point at SPX 3216 and I would point at SPX 3429 at the treshold at which a short squeeze forces big hedgers into panic mode. At minimum this week’s expected move threshold of SPX 33380 needs to get taken out.

Speaking of implied volatility – we continue to see cognitive dissonance across the board: