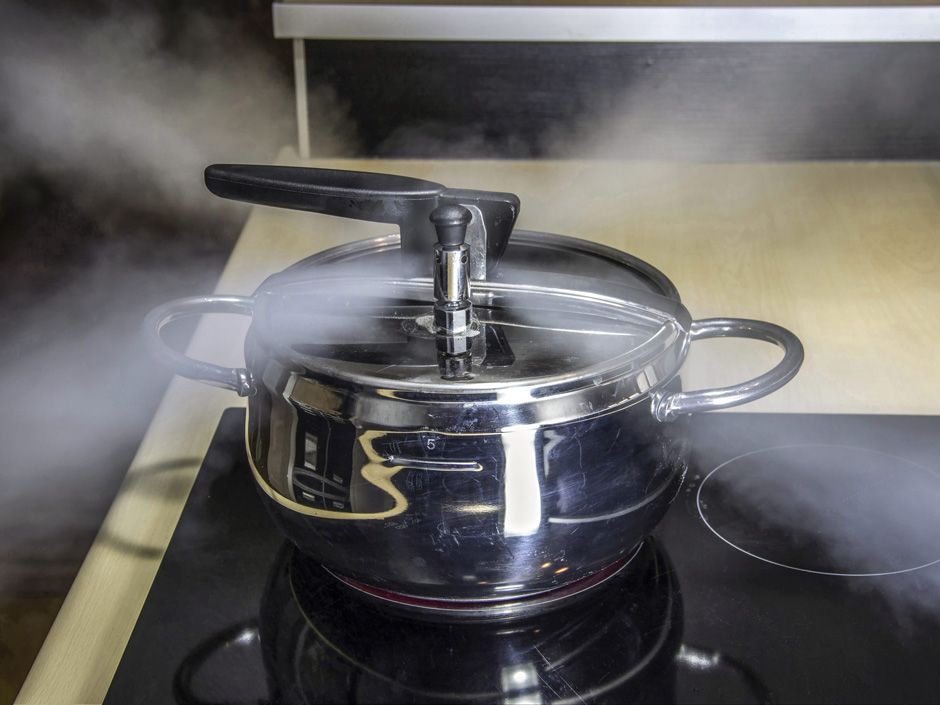 Another flat week in stocks with crypto crosses shooting toward the moon. The main event on everyone’s radar of course were the congressional hedge fund hearings during which we learned that the entire financial industry was squarely built upon the premise of uplifting retail investors plus each future stock purchase would now qualify for a free copy of the King James bible.

Vlad Tenev, Robinhood’s CEO and self purported philanthropist extraordinaire shared a tear jerking immigration tale whilst assuring everyone that cutting off millions of retail traders from buying their stonks was tantamount to doing God’s work. 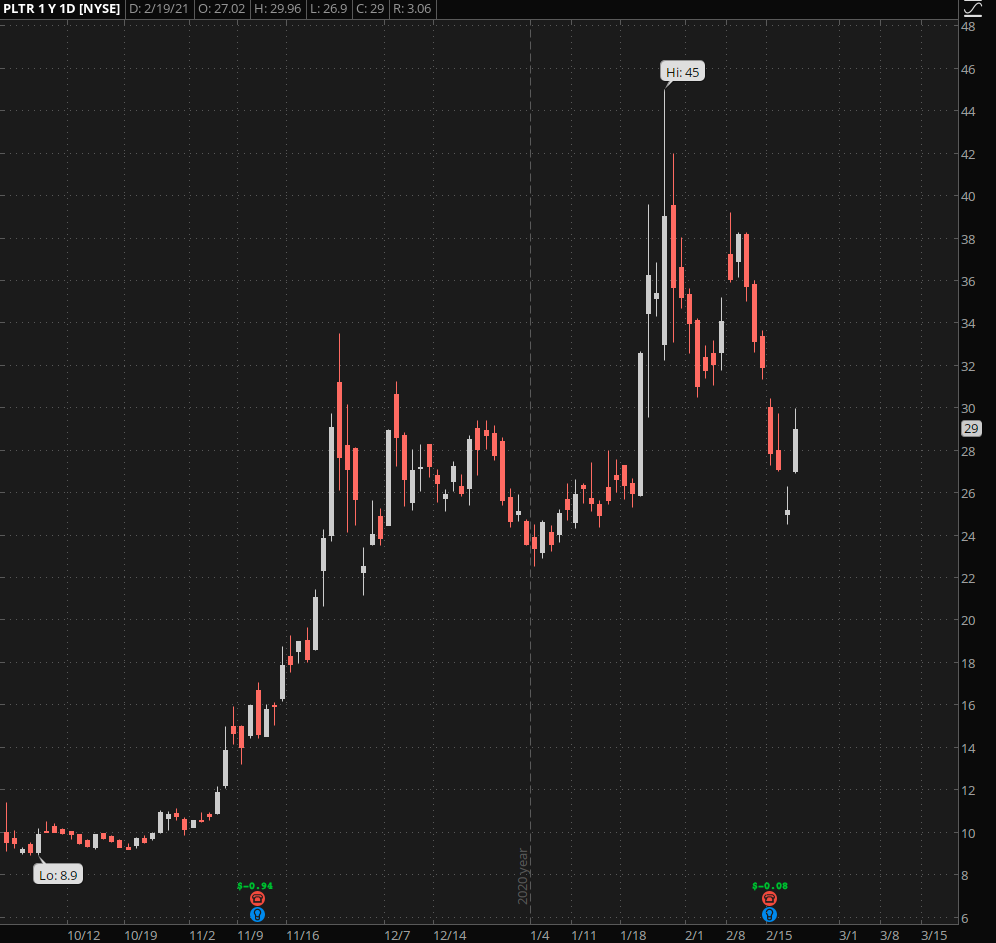 I’m sure the rowdy rabble over at Reddit found it difficult to hold back their tears whilst piling into their new favorite stonk of the week – Palantir (PLTR). I actually think it was a decent buy at 25 but you would have to be quick to grab it as it closed near 29 on Friday. Of course none of the diamond hands are going to let it go unless it hits 2500. 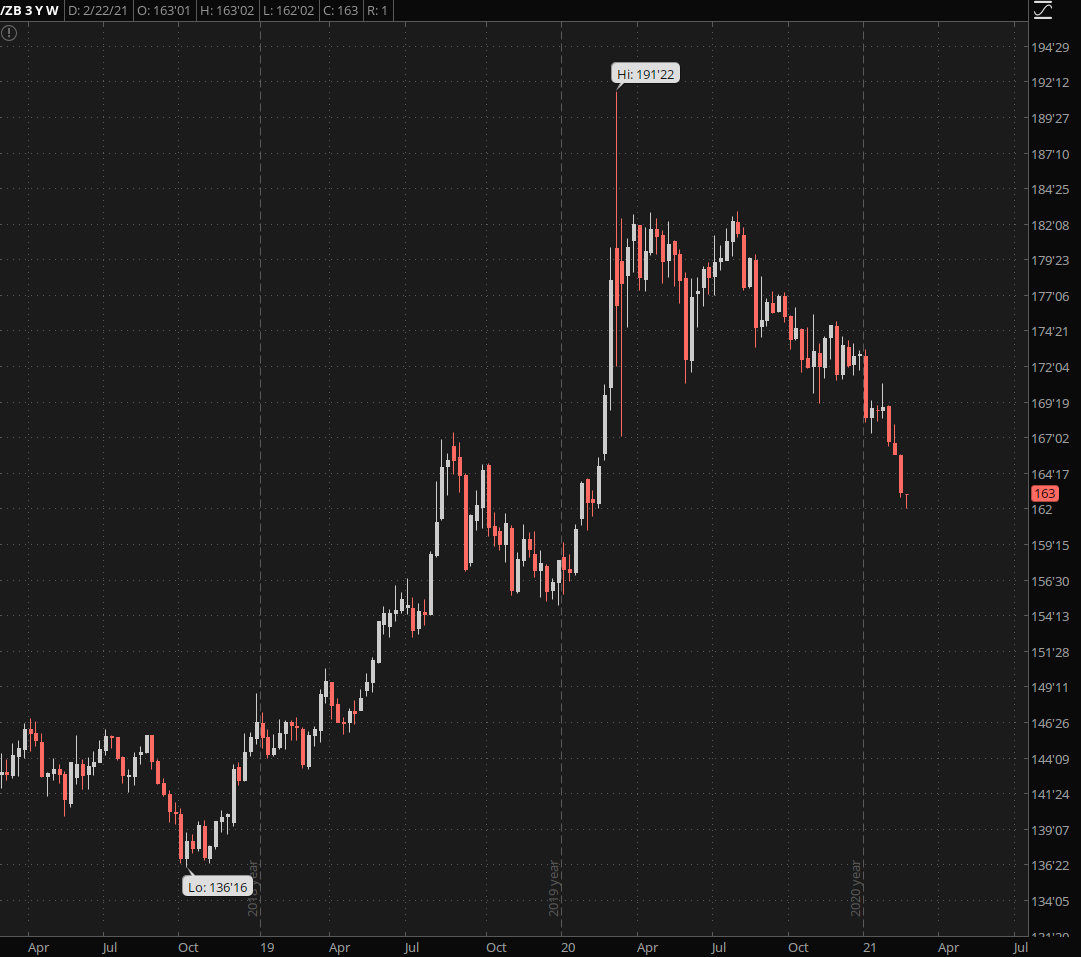 Alright now let’s get serious for a moment as events are unfolding that require our undivided attention. So put down your mobile enslavement device for a few moments and check out the long term ZB chart posted above.

Do you notice anything?

YES, it’s dropping Einstein. But what’s more important is that it is dropping whilst picking up velocity while realized volatility is also dropping (I don’t need an indicator to see this but go ahead and drop an ATR). 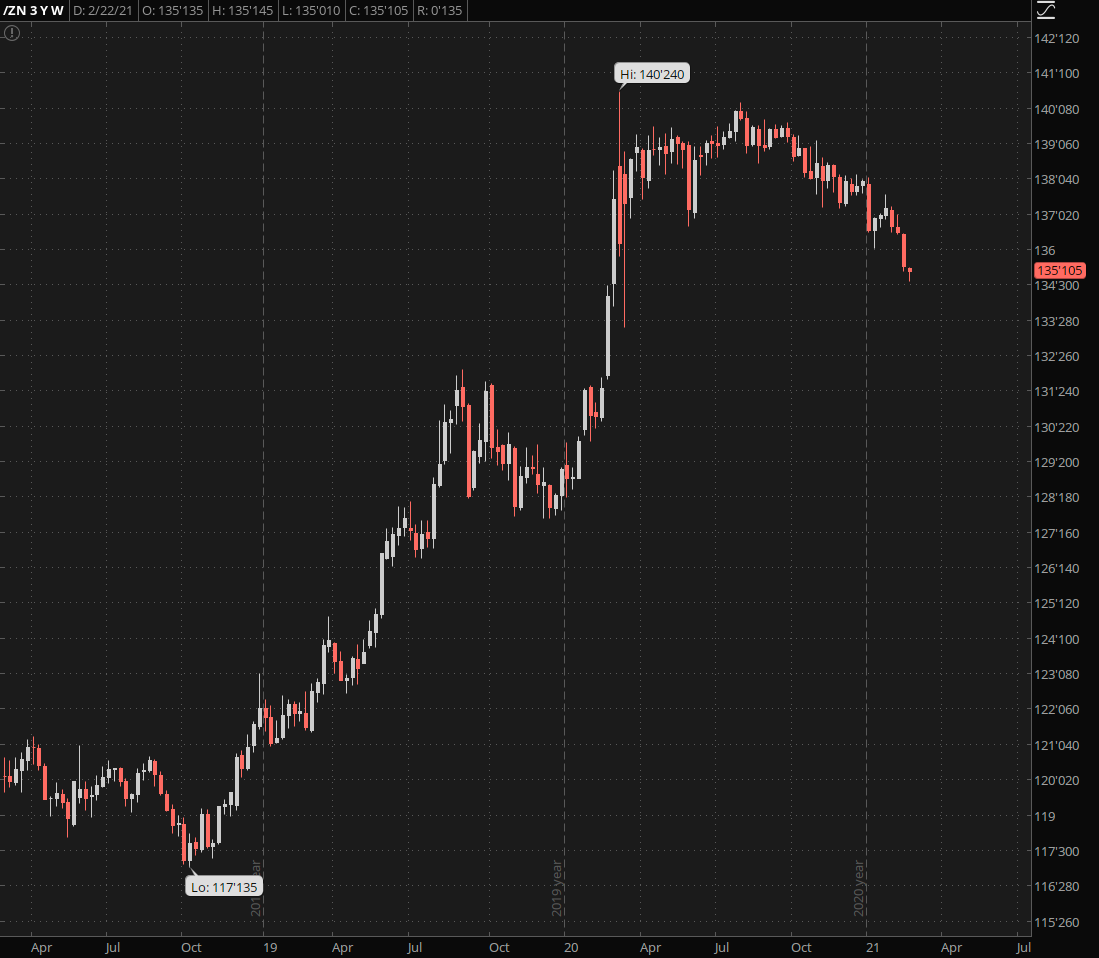 Bonds are popular among retail traders (or at least among the few who actually trade them). On the institutional side what really matters is the 10-year note and as you can see it has started to follow suit recently. 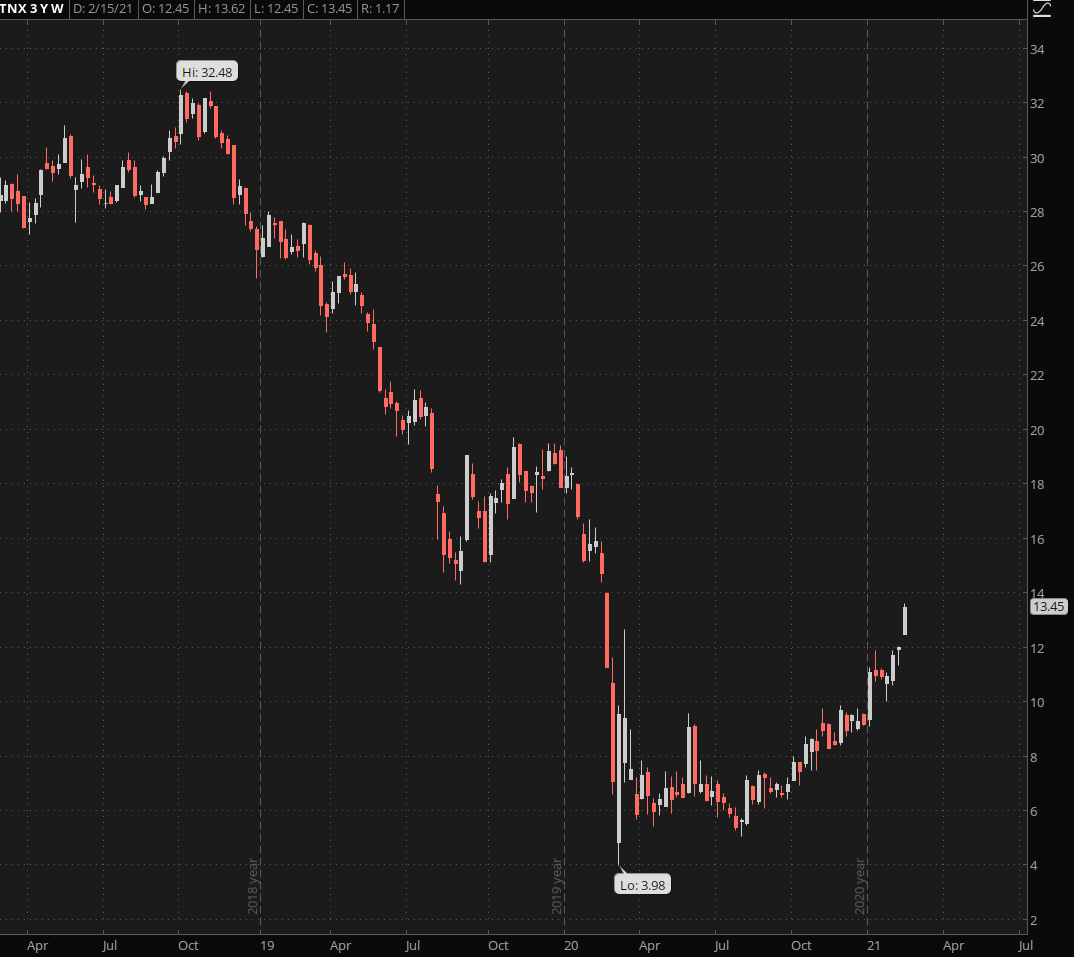 Which of course has sent 10-year yields flying higher. And that’s no understatement given that the TNX was near the 0.5% mark last summer while it’s now pushing toward 1.4% and possibly beyond giving the current formation. 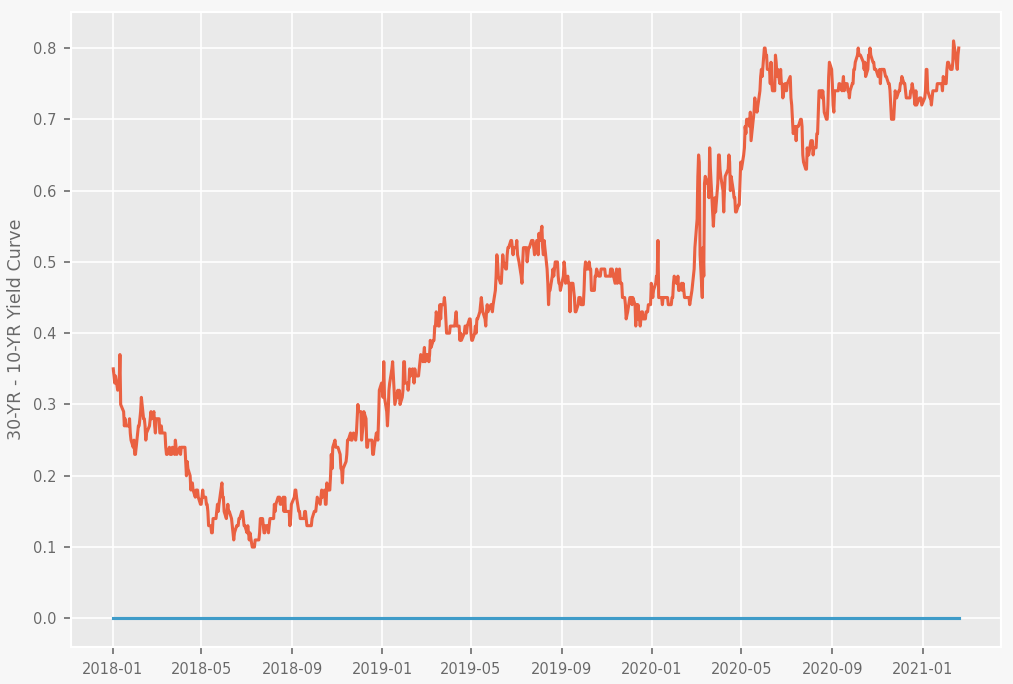 But it gets worse. Not only are bonds and notes dropping fast with their respective yields exploding higher, the spread between them is expanding as well. In January of 2020 (a.k.a. pre-COVID-insanity) the spread was around 0.45%. Now it’s scraping 0.8% and once again that formation looks like it’s ready to explode higher. 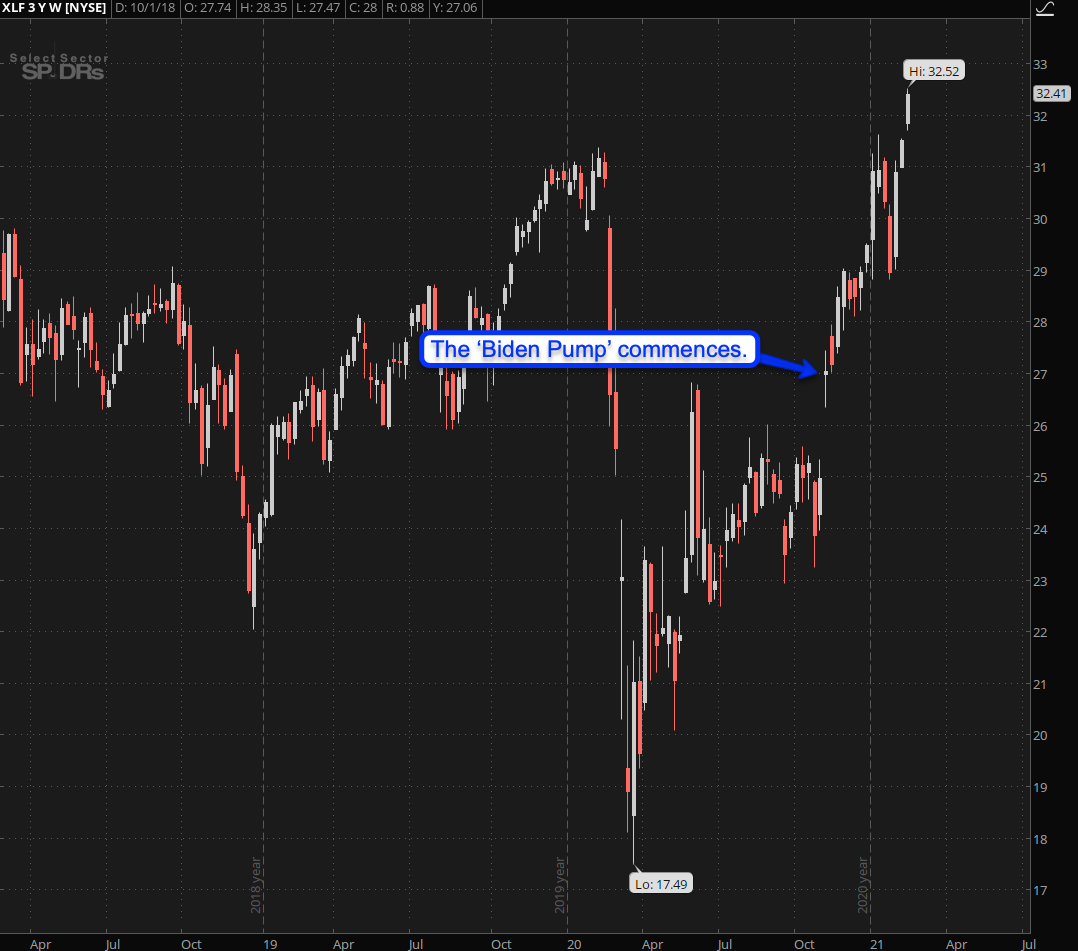 So why is that a problem? Higher interest rates – aren’t those great for the banks? Well, that is actually true as evidenced by the massive ramp higher in the FXE since the Biden administration was announced as having won the election last November.

Anyway, yes higher interests are good for the financial sector – until they aren’t. Let me explain and also show you how we can take advantage as a tectonic shift is in the works that will affect the entire market (stocks, bonds, even crypto) throughout 2021.