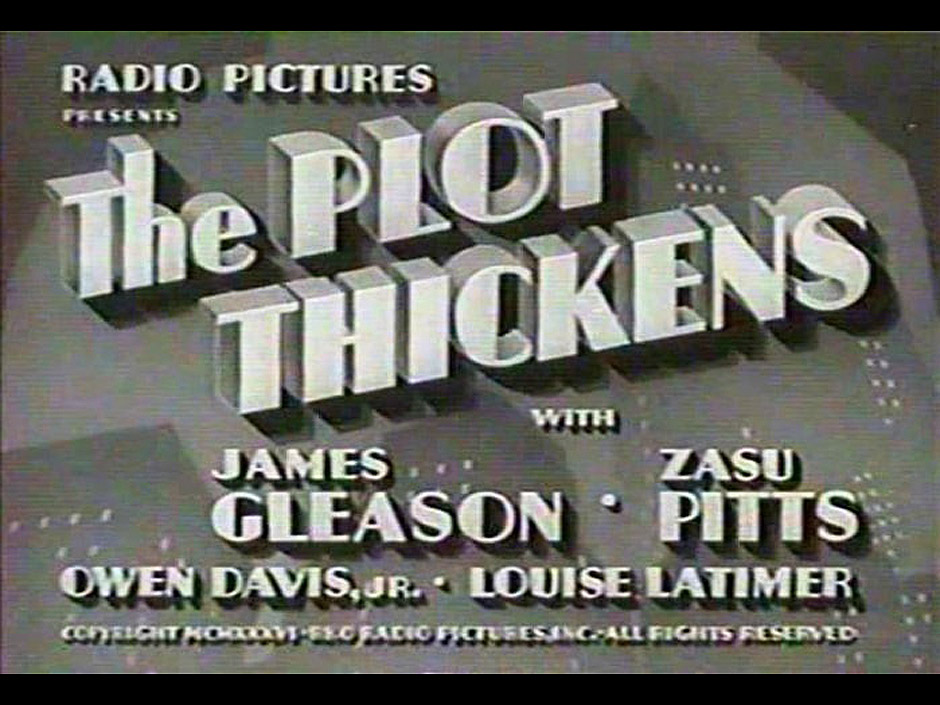 For the past four sessions equities happily floated along in cruise control, fully in line with an anticipated positive close as suggested by the seasonal statistics for week #40 (see my Monday post). However as it is 2020 A.D., and per my rather prescient post on Wednesday, we should have been prepared for the proverbial spanner to once again be thrown into the flaming political train wreck already hurdling toward us.

For the record in my estimation the odds of President Donald J. Trump actually succumbing to COVID-19 are rather slim. I know he’s fairly old and yes, he’s also a bit overweight. But he’s the POTUS and as such will have access to the best medical care on the planet. Plus at this point it’s not even clear that he’s symptomatic.

Not that any of this matters of course as the sheer possibility of his demise is sheer manna from heaven for the clickbait hunters, and is guaranteed to provide ample fodder for mucho drama and controversy on both sides of the political spectrum. What this particular political straw will do to an already heavily compromised election season of course is anyone’s guess. 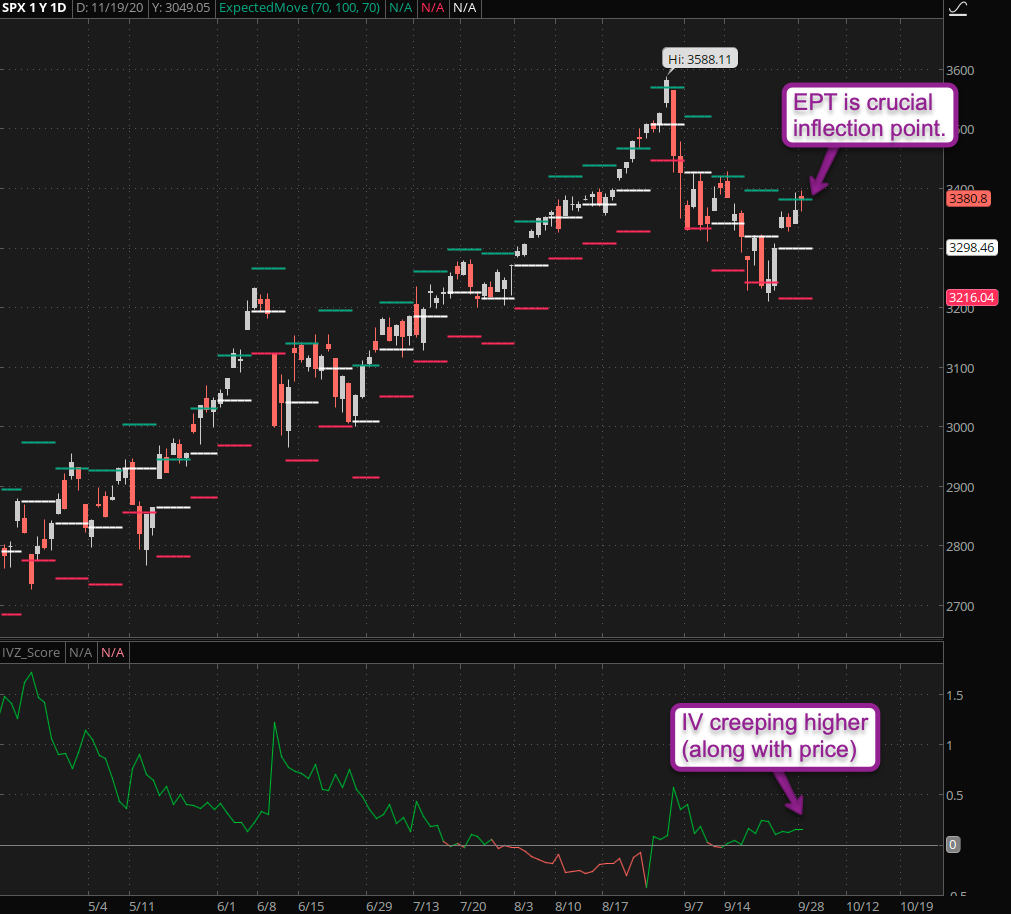 From a trading perspective I can guarantee you plenty of fireworks today as the /ES is already trading at 3308. Given a fair value of roughly -10 that puts us at about SPX 3320 plus minus at the open.

Interestingly once again – and I hate to sound like a broken record on this – expected move was once again observed almost to the handle on the upside. So suffice it to say that a lot of long hedgers who were sweating yesterday at the close may be breathing a wee bit easier this morning.

The VIX briefly kissed the 30 mark in early trading, based on the VX futures which are currently trading around 32. Definitely a harbinger of some fireworks to come today, given that weekly options are about to expire.

Suffice it to say it’s difficult to predict where we’ll end up by the end of today’s session.