The Tortoise Nears The Finish Line 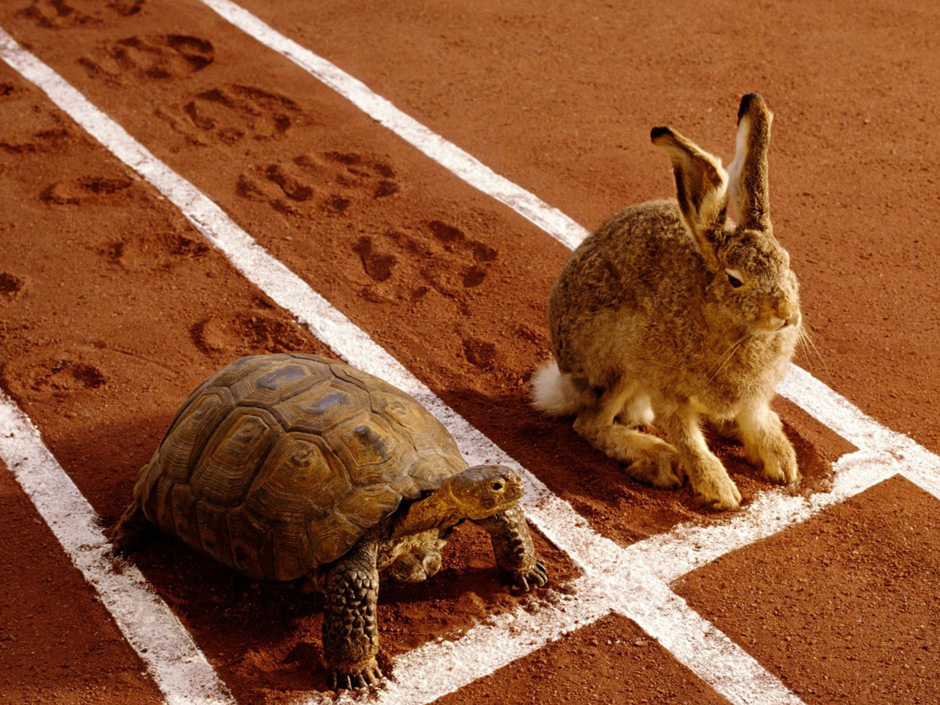 The ascend in equities since the lows right after Christmas of 2018 has been nothing short of stratospheric and nearly matches the time period of the preceding descend that launched in mid September. Which is rather interesting advances traditionally are known to be slow and awash with a multitude of retests. 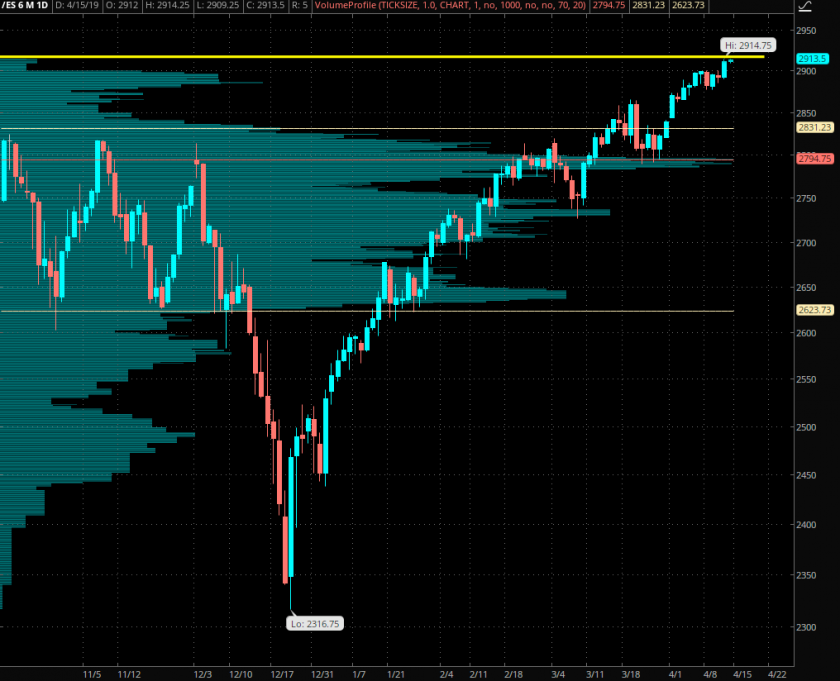 Albeit not as violent as the preceding sell off this particular advance managed to make up what it lacked in volatility with mind numbing consistency. Like the hare that ran like wild, lost interest, and then fell asleep the bears somehow just dropped the ball in late December and reverted back into hibernation.

This triggered the starting shot for what must be one of the most hated – and ignored – short squeezes in financial history. I talk to a lot of traders on a daily basis and very few of them have professed any long participation over the past three months. 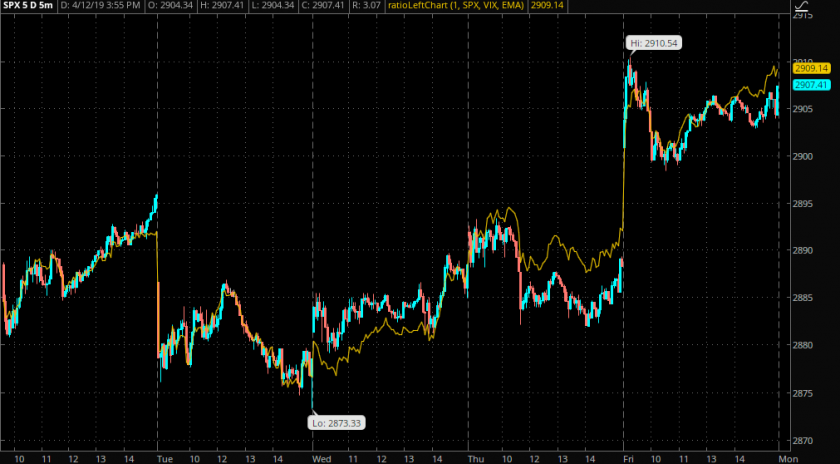 On the implied volatility front there isn’t much to report – which is how we like it. With a few occasional exceptions the SPX:VIX ratio continues to lead the S&P cash higher. 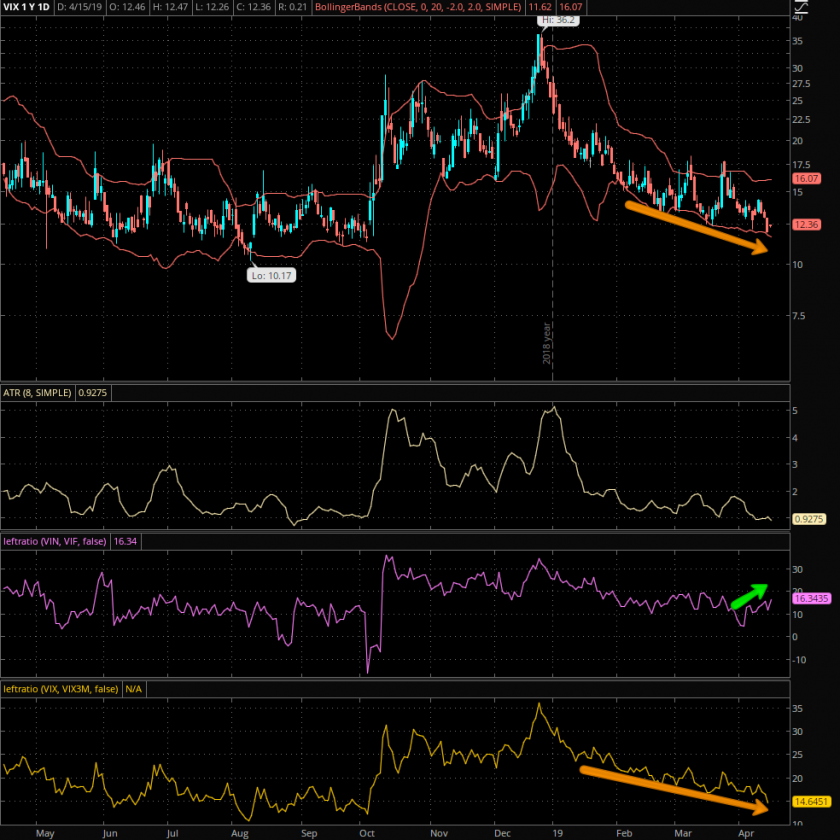 The one sliver of potential short term bearishness is the VIN:VIF ratio (the two main components of the VIX) which has started to advance in recent weeks, indicating that option sellers are starting to charge a slight premium on nearer term SPX options used in the VIX calculation.

Of course that doesn’t mean that markets are about to turn on a dime, it merely says that there is a slight increase in the expectation of a correction. Sometimes they are right and sometimes they are wrong – for now I wouldn’t give it too much weight but if the VIN:VIF continues to push higher I would start looking at more bearish clues. Thus far I see none.

More market analysis below the fold for my intrepid subs:

I have another big date with my dentist on Tuesday morning and will most likely not be posting unless I see a pressing reason. However I will be around later in the day to provide commentary should we see any significant moves.