The Year After Pill 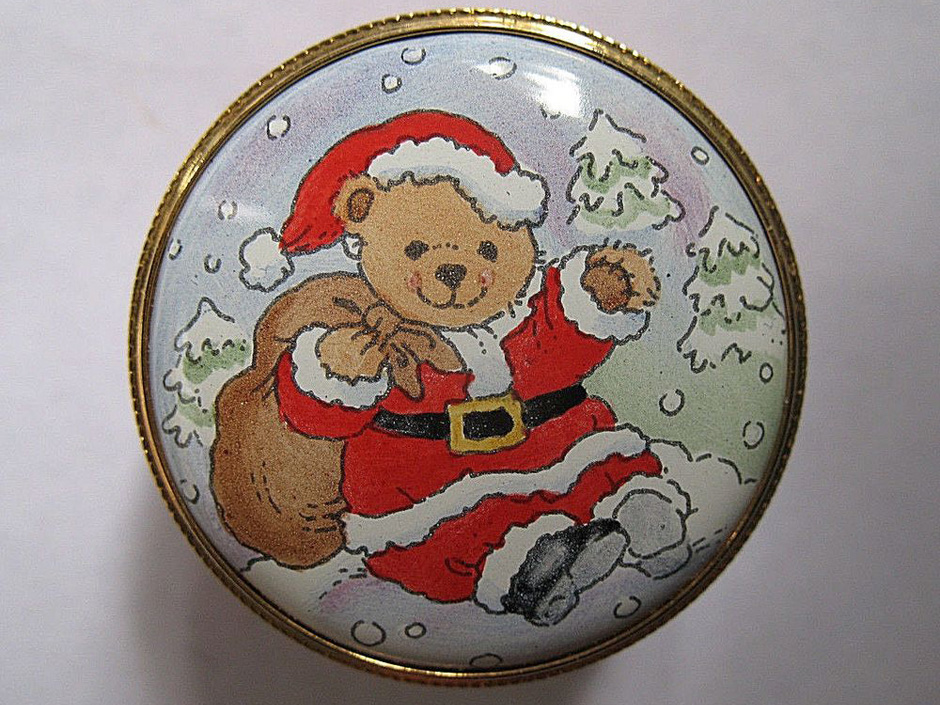 Merry Christmas everyone, or Happy Holidays if you happen to be one of the 5.3 Billion people on earth who may or may not believe in another deity. Politically correct enough for you yet? Well, you know me better than that but the fact is that my audience is not limited to just one or two countries.

Speaking of my own (physically as well as virtually), this by far has been the craziest most tumultuous twelve months I ever had the misfortune of living through. And I’m not even talking about the financial markets! I’ve done that all year long here after all and it does not bode repeating.

In fact the past year has been so bad that if there was such a thing as a ‘year after pill’ that wipes your memory of all the senseless drama and hilarity that ensued after Jan 1st I would probably pop it right now and be done with it. You know what, screw it, just give me the whole damn bottle…

Of course there was much to celebrate as well. It’s the little stuff we don’t really pay much attention to in our respective daily struggles. And sometimes it’s the things we have the least control over. For example as you probably know I have always valued my personal health and well being and never took a day of it for granted.

Nevertheless several painful injuries and two successive accidents involving rabid steering wheel wielding Spaniards in the past year reminded me of the fact that my time on this mortal coil will be finite. And to be honest bouncing back from various injuries keeps getting more difficult each single year.

I keep reminding myself that just like in trading it is important that we embrace the good along with the bad, otherwise we will neither be able to appreciate the former nor learn from the latter. I just hope there will be fewer lessons to be learned in the next year. Would that be too much to ask? Probably.

A big highlight for me personally was celebrating our 10th anniversary here at Evil Speculator. And I still can’t believe how quickly time has flown since a much younger market Mole launched this very blog in early August of 2008. I had no idea I’d still be posting here a decade later and sometimes it tends to feels surreal. We all have learned so much ever since, and in retrospect I have no idea how we survived 2008 and 2009. By sheer dumb luck and willful ignorance I assume.

Naturally I couldn’t have come this far without all of you – my dear readers and especially my intrepid and most loyal subscribers. The support you have been showing me over the years has been nothing short of astronomical. This site stood the test of time simply by word of mouth and without any marketing whatsoever, which quite frankly is a feat that in this day and age would be impossible to replicate.

In particular since the hard truths I dish out here are often uncomfortable or outright polemical. But through all the madness and occasional despair I take great heart in knowing that there are so many of you out there, hard working intelligent and generous people who are equally determined to live up to their respective potential. And if I can help you advance just a single inch in your own life’s journey then my time on this planet surely must not have been for naught.

We are a far and wide network of people all over the planet who share the same goals. To live a happy and respectable life free of dependency, suppression, or suffering and to be surrounded by the people we care for. It really is as simple as that. We all just want to live a good life, pursue our interests, and spend as much time as possible on this earth in peace, health, and prosperity. None of us shy away from hard work or challenges and we are all are more than willing to put in the extra mile when called upon.

Our mission here at Evil Speculator of course will continue throughout the next year, but there also will be a shift in my own initiatives. Recognizing that ensuring survival of this site without any sort of marketing or advertising would be rather difficult in the face of ever aggressive competition for attention deprived eyeballs I spent quite a bit of time considering ways to generate new traffic without alienating my existing readers or by diluting the original theme of this site.

I eventually arrived at the conclusion that this would be almost impossible to do as the snark and somewhat cynical theme of Evil Speculator would have to change in order to attract a more widespread following (most likely starting with the name). Plus meshing the perspectives of a completely new and often more inexperienced audience into the daily commentary here would most likely end up being too disruptive to most who have supported me now for so many years now.

The solution I devised was to build a more marketing driven presence which will primarily be used to sell educational videos to traders of all stripes, from fledgling noob to aspiring quant. Of course we all know that many will buy but very few will actually end up heeding the warnings or following the lessons offered.

It’s a fact of life that I wish I could change but in the end have to accept. And the few select who follow through on what is offered will be more than welcome to participate here, in what many consider to be one of the best trading blogs out there, period. Naturally I’m a bit biased 😉

And it is with that notion that I want to officially sign off on 2018. We should all been proud of having survived the past year and having come out the other end not only with our trading accounts intact but also our insanity and state of mind. Take some time to celebrate that fact in the final two weeks of this year, you very much have earned it.

Now I’ve been rather clear in my outlook that 2019 is going to be pretty brutal and thus I expect that each and every of us will need all the help we can get. So your mission going forward, should you choose to accept it, is to become the best damn trader you can possibly be and inspire everyone else here to do the same. If we collaborate, put our respective egos aside, and keep each other in check, then I have little doubt that we will be able to prosper, no matter what the market decides to throw at us next year.

This will be my last post for this year and I plan on being back on deck here starting on January 2nd or 3rd. Of course given the current state of affairs I may be forced to interrupt my well deserved vacation if equities are starting to take a serious tumble or a full fledged market crash may be triggered. Not something I would be sitting out of course, although I really hope that it won’t come to this.

Alright, that’s all for now. See you all next year.