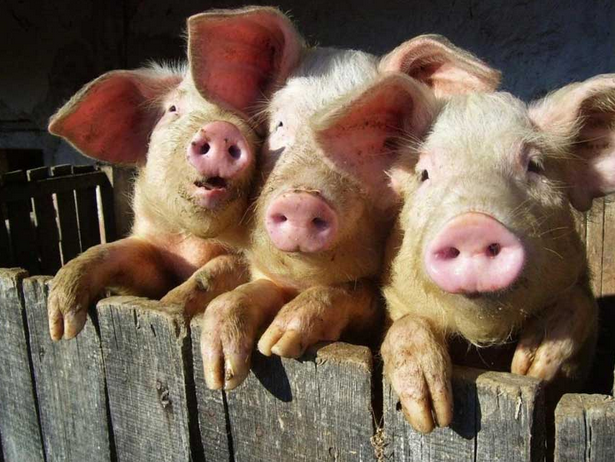 Actually mine are prettier – wanna bet?
[amprotect=nonmember] Charts and commentary below for anyone donning a secret decoder ring. If you are interested in becoming a Gold member then don’t waste time and sign up here. And if you are a Zero subscriber it includes access to all Gold posts, so you actually get double the bang for your buck.
[/amprotect] [amprotect=1,13,9,12,5] 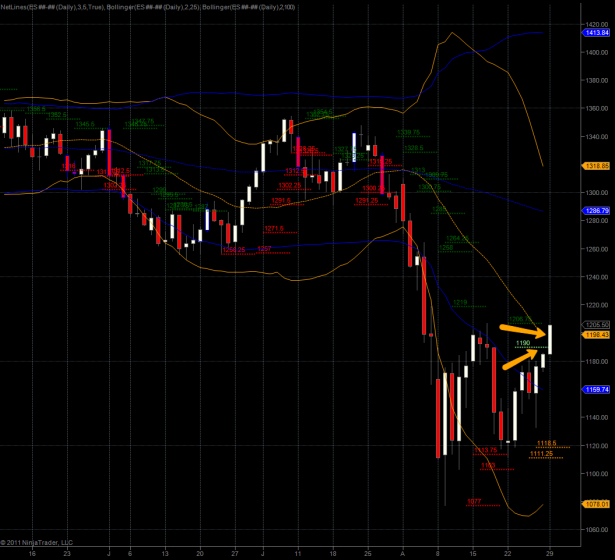 Let’s start with the daily spoos. We are most definitely closing above 1190 and the 25-day SMA today. Bullish and now establishing support which may get retested. 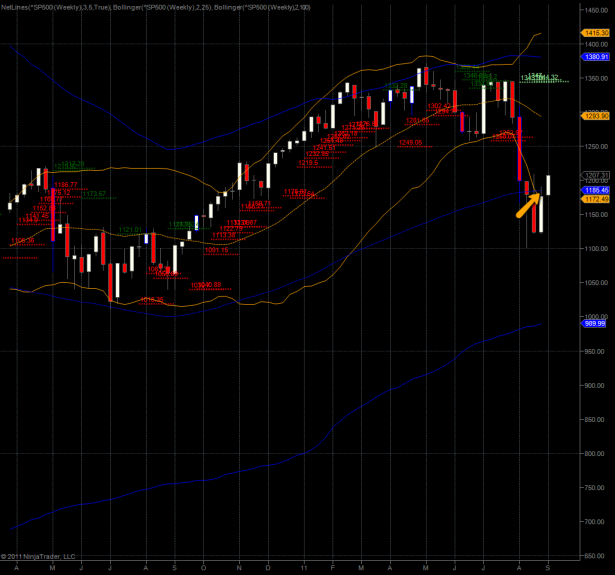 Next in line the weekly SPX – which is also most likely closing aboe its 100-week SMA and its lower 25-week standard deviation of the 25-week SMA. Plus we are above the 1200 mark again. Bullish and establishing weekly support. 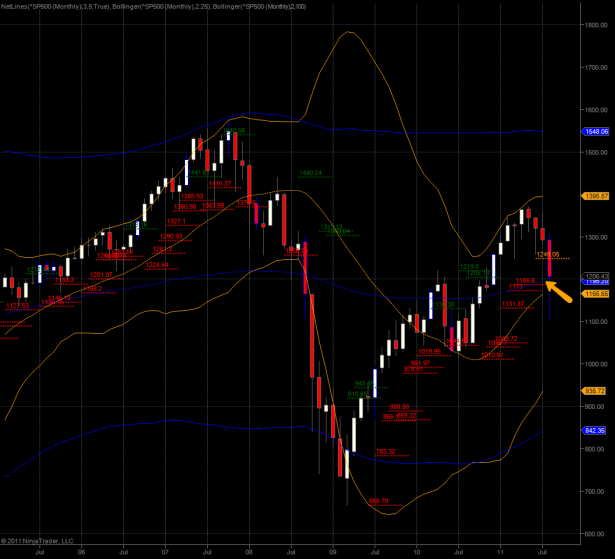 Here’s our third piggy – the monthly SPX – and it’s painting quite a tail at this point. The month has but two sessions to go and unless the floor gives before Thursday we have a good chance of closing above both the 100-month SMA and the 25-month SMA. Bullish and now establishing support.

Now you all remember that my long term outlook has us spike higher and then drop quite a bit, taking out the 1100 and 1000 mark on the SPX. The calendar has us drop sometime mid to late September but I’m not going to rush taking on short positions, especially if it looks like there is more gas left in the tank for a test of the 1300 mark.

See how being nimble and ignoring the news can keep you on the right side of the trade? I was but a lone voice in a sea of bearishness just two weeks ago. Instead we kept our cool and plotted reasonable support levels – which were successfully tested.

“I felt a great disturbance in the Force, as if millions of bears suddenly cried out in terror and were suddenly silenced. I fear something terrible has happened.“