Tie Me to the Mast (sell it on Monday)

It’s been a decent week for me, and like any red-blooded trader I’m absolutely dying to book profits. Take meat off the table, protect the gains and party over the weekend like it’s 1999.

Can’t do it. Tie me to the mast. At least until Monday… 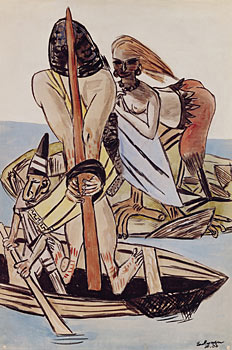 Yes, had we not had disappointing jobs data, which kept this rally briefly checked (I’d have sold into a bang-up open had it gone the other way), it would be different. Instead the indices are stable-boring, while underneath the surface growth is quietly driving higher. Growth stocks are leading again (not unusual in January), as they have all week; the Chinese names listed in the US especially.

And then there’s Monday… 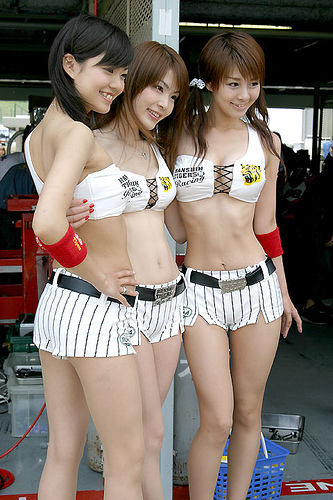 The biggest rally days since the March bottom have occurred on Mondays. Nine out of the last ten Monday’s have been up-days (that I have confirmed) and I am looking at un-confirmed data that 16 out of the previous 18 Monday’s were winners.

It gets wilder. I don’t have time to confirm all of the following (blame TransworldDepravity if any of it turns out to be inaccurate ;), but here it is anyway…

Since the March 9th, the Dow has had 30 “up” Mondays (or Tuesdays after a Monday holiday) out of a possible 43. That’s equal to 70 percent. And 16 of the past 18 Mondays being “up” (I just mentioned) equals 89 percent. Then incredibly, 80 percent of all the point-gains since March 9th came on those 30 Monday up-days.

Read that last line again. It’s truly amazing; the stuff conspiracy theories thrive upon;
It must be wrong; I better go check this out and report back 🙂

Add this to Mole’s point yesterday about the ISEE and I’m going to speculate the obvious:

Monday we’ll see a strong tape, we’ll see the ISEE hit a 240 trigger and Stupid Lucky here will  bank sick profits and call it a day. The fact that the growth is surging today and the majors are quiet is a big factor, on top of the Monday data, since this is the type of tape I’m used to seeing a day ahead of a big, capping rally.

Monday then I can exit most of this (hedge-off the remainder only after the market begins downward) and begin to relax; focus again on Maverick’s, which may see 30′ surf by mid-week (Jaws in Hawaii might see 40’+ by Monday; this, according to buoy data which is starting to make waves).

Don’t think I’m not going to mention that. If you like your swells big, well, big swells are looming.

I’m shopping for helmet cams as we speak (tough to do when sitting on one’s hands) and planning to emulate Niagara Falls over a barrel; jamming my jetski right into the bowl by Big Wednesday next week.