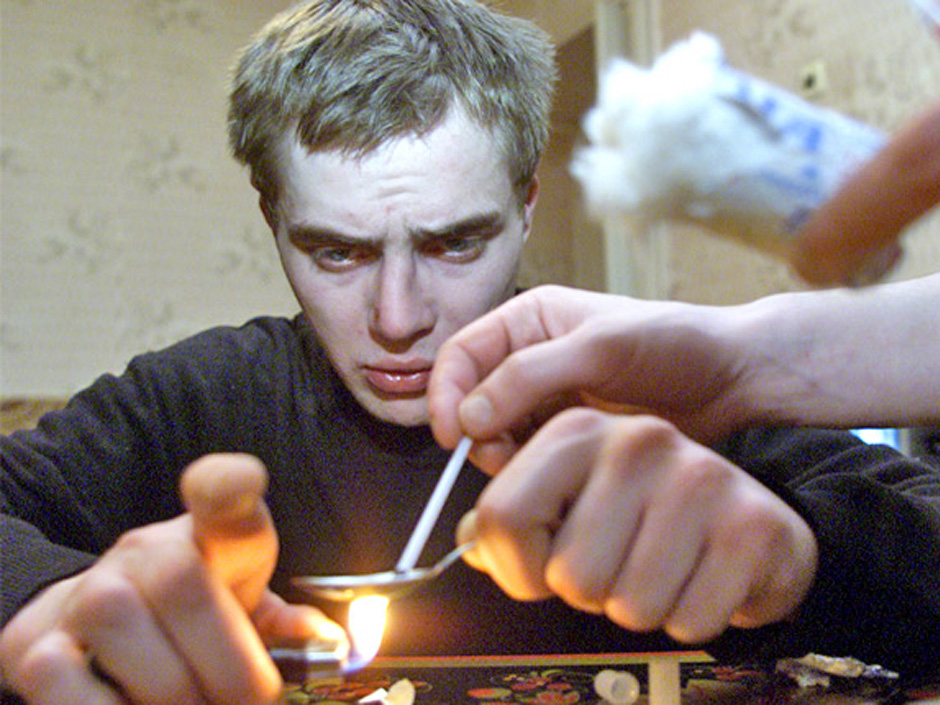 Buenos dias people of the trading universe. As I’m sipping my bulletproof coffee and getting ready to head to Orange Theory shortly for 50 minutes of getting my ass kicked. If you’ve never heard of Orange Theory, it’s essentially HIIT. My friend Brian kept needling me to go with him and his girlfriend to try it out. It didn’t think it would be my thing. 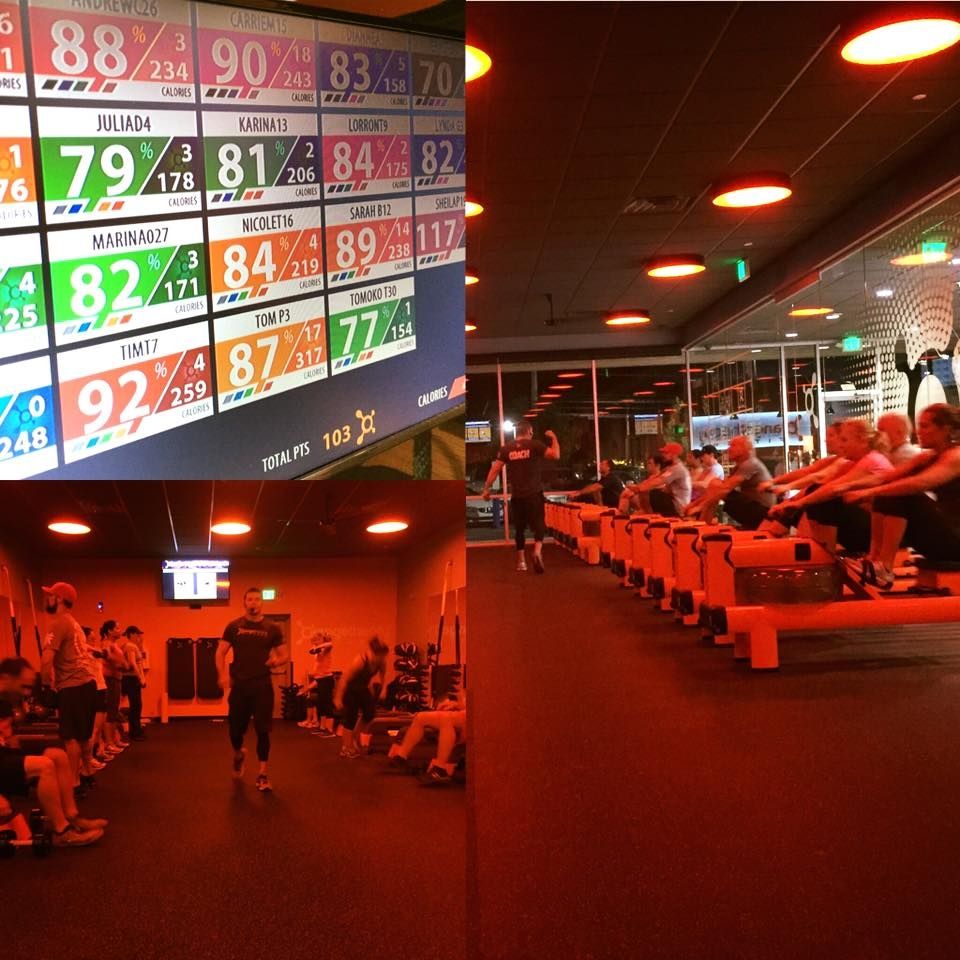 I was wrong. I love it. I’ve done 100+ workouts there and I don’t think any two workouts are the same. My sister in Cali belongs to Barry’s Bootcamp and I’ve done workouts with her there too. They are also quite brutal and more of the over-the-top type-a asshole yelling over 140 bpm of deep house for 50 minutes. I dig it.

For a vegabond like myself, it’s also cool that a membership allows you to go just about any Orange Theory in the world. And they are spreading like Starbucks. I’ve been to them in Cali, NOLA, Vegas, Floriduh, Bogota Columbia and of course here at home in Chicago. It’s pretty much so the same recipe wherever you go.

Vegabonding requires some detachment for many things. One of them being time sinks. This is probably the most invisible and difficult demon to deal with, we have to go really deep and be an open state to see it. Few people will ever get this place but we all have the means to do it.

One of the biggest deep rooted issues I’ve seen with traders is head trash, or dealing with our inner demons. A lot of us turned to trading as an escape from something else we didn’t enjoy doing. In the world of trading, it’s very nomadic. In many cases, there is no one to track your progress and keep ourselves in check.

As such, for many many traders it turns into a huge time sink with little or negative return. In both time and money. I’ve been there and often questioned my sanity. A lot of us are investing time in trading systems and concepts that deep down, we really know are full of shit and don’t work. We like to play trader.

In my path in life, the real demons I’ve had to deal with are the demons of time. For most people, if you dig deep enough, this is usually the case. They just don’t have anything to fill there time with that’s meaningful, so they spend time doing shit they know doesn’t work. Deep down, under the hood, it feeds some unconscious shit that’s never been dealt with.

When most people do wake up, they eventually start moving towards the world of options. I’ve been around the block enough that it’s where I feel almost all traders should be spending their time. But few people do ever wake up.

The reason being, unless you’re a day trader at the top of your game, best case scenario is a really good trader is going to make 20% per month.  There are unicorns who are the exception and they are quietly hustling, not grandstanding on Reddit about how awesome they are.

The closest most people ever will come to getting there is with options. Period. Simply because we’re stacking the deck in our favor. 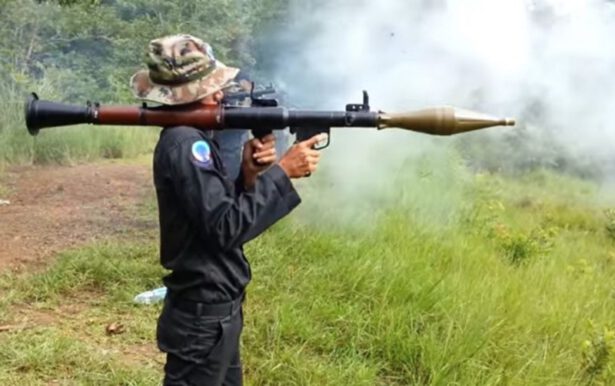 I remember when I first started in the prop trading world and was looking at options trading platforms. As a seasoned prop trader, as if options don’t give us enough leverage in themselves, we get 2:1 leverage on option positions. Which means it doesn’t interfere with our day trading 20:1 margin. In short, there is plenty of capital to put to work.

Then I started looking at the options trading platforms, I was a bit shocked. They suck. Even at $400 a month, they suck. I chatted with one of the partners about it and he pretty much so agreed with me. And under the table, told me to open a TOS account and just declare it. Which is what I did.

The Think or Swim platform is free. So is Tasty Trade. For the at-home trader, these give us essentially everything we need to be Gs in the options trading world. No expensive data subscriptions, no platform fees and near non-existent commissions. In the TOS world, TDAmeritrade even opened up their API to make running automated strategies with python something that can be ironed out in a few days with paint-by-numbers python tutorials on doing it. They are all over YouTube.

The answer is simple: the deck is stacked in our favor. It frees up lots of time to do other things. It gives us trader super powers that just don’t exist with most other trading instruments. As I eluded to in my post earlier in the week, my go-to metric for measuring market conditions is the IVTS.

The IVTS is eloquence, which is the art of conveying a lot of information without saying much. At this moment, it’s running at .86 with SPY near all time highs. Based on this, we can conclude a couple of things:

This alone, if taken in at a deep level, is enough to give just about any trader a long term edge that they can create a long term profitable trading career out of.

So when you’re ready to quit looking at blinky charts all day, deal with your inner demons, have more free time on your hands and make a lot more money trading, I invite you to step over to the world of options.

And now for the subs, let’s look at our butterfly of the week and how to setup for next week…