I am not a happy camper today as I was doubting the tape all the way down. I think Annamall has a point when she said that we had little participation on the way up – but it wasn’t that flat on such a big move. Again, the only paltry justification that comes to mind is something I suggested a long time ago: After all the fun and games finally come to an end there won’t be anyone left to post a bid – plus by discouraging short trading you won’t get buying squeezes on the snap backs. Thus the tape simply trickles to the downside on a daily basis – perhaps this is what we witnessed today, otherwise I have a hard time fathoming such consistent drop and a complete lack of buying. Anyway, let’s look at today’s corpus delicti: 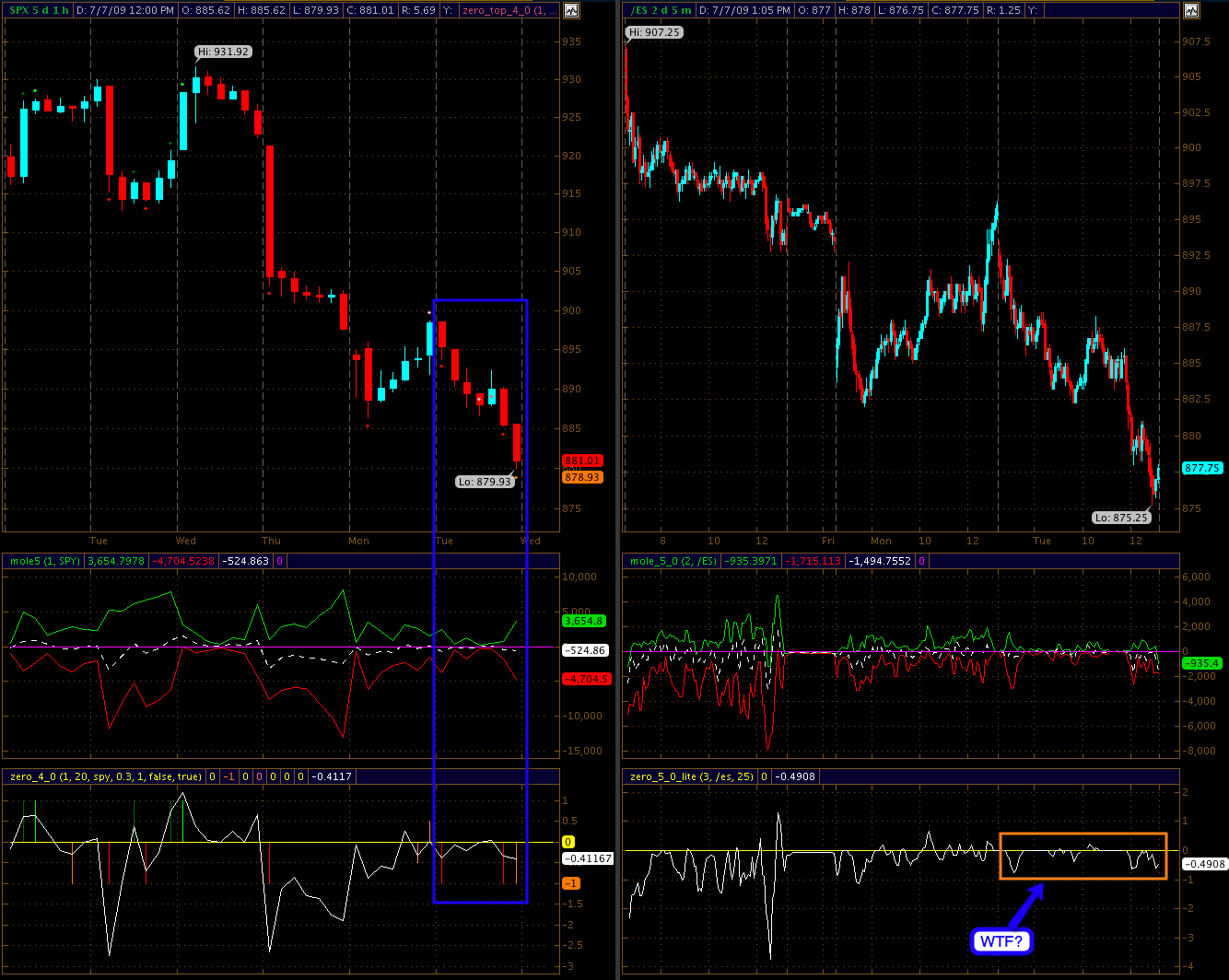 Well, I think this explains my hesitance today – there was zero participation. So, it’s either what I described above – or this sell-off was condoned and we’ll get a monster bear squeeze tomorrow. However, the wave pattern now distinctly points to the downside – even if we get a bounce tomorrow – let me be very clear on that.

Okay, I do have to make a confession however – promised my subs that I’ll repent: At the evil.rat/ES alert I told my subs that I wasn’t taking it – and I’m pretty sure that some of them jumped out. I actually rarely interfere and this one should be a big lesson to me. So, Mole today officially earned the ‘dunce of the week award’: 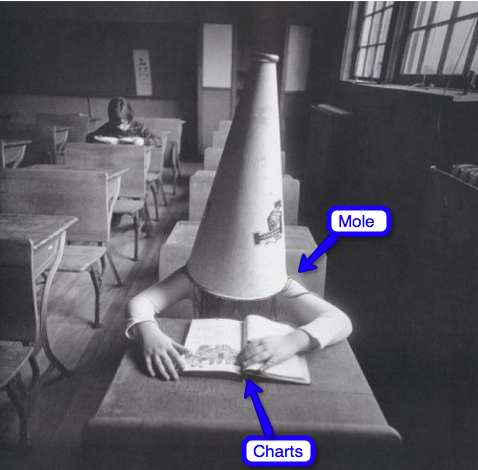 Alright, I’m going outside now to kick my tree again: 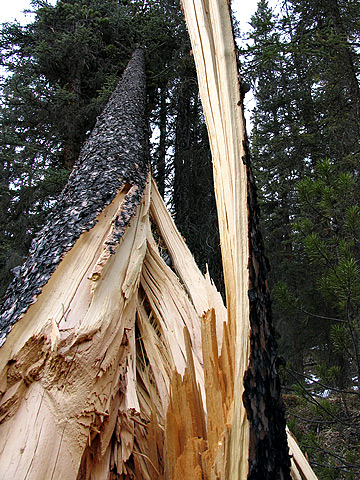 See you later once my medication starts kicking in.