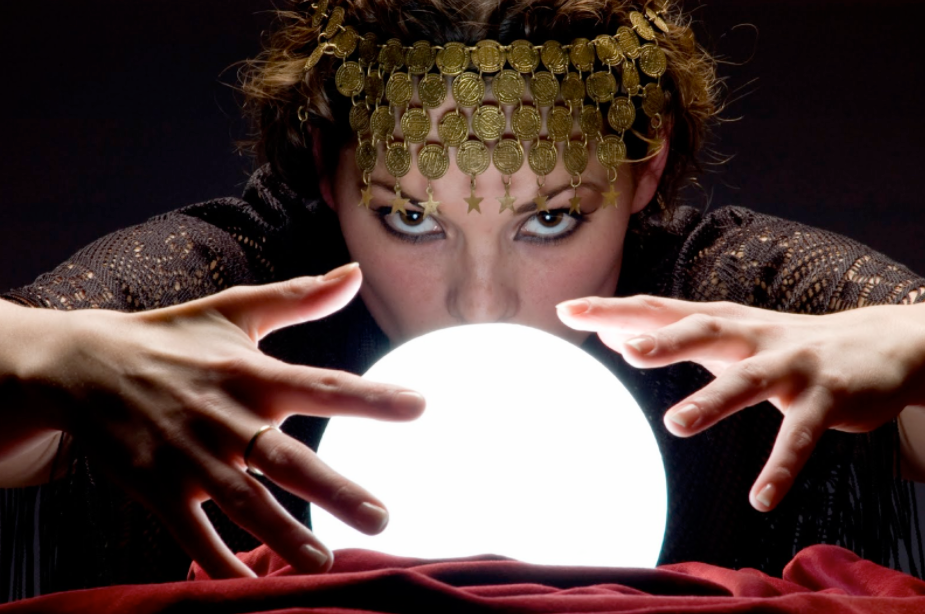 The subtle sucking sound you may be hearing is the increasing drop in participation that started yesterday and is expected to exacerbate during the final trading sessions of the year. Which makes for increased intra-day volatility and the occasional stop run. ‘Tis the season after all – and when we’re not busy being run over by religious fanatics in weaponized tractor-trailer trucks at our local Christmas market, we’re now shifting focus on last minute errands and gift wrapping of useless trinkets guaranteed to be returned for soon to be illegal cash early next week. 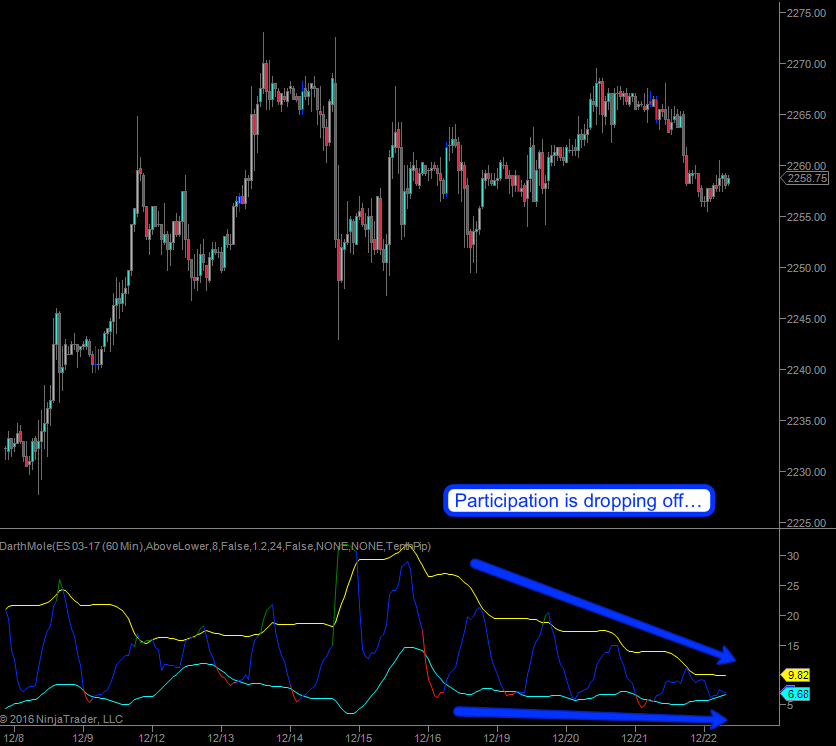 For most people it’s been a rough year on practically all fronts: politically, economically, culturally, socially, as well as financially. Some of us didn’t even manage to survive the year and if you’re still reading this then you at least have the benefits an ongoing existence going for you. On the trading front it’s been brutal most of the year with only brief spikes of trading opportunities which we fortunately managed to milk for all they were worth. Not surprisingly participation on the blog has dropped a little but given the mess we’ve been through I think that we’ve done extremely well. While many other once popular trading blogs have long disappeared and fallen prey to social media over the past few years Evil Speculator is proud to count itself among the few who are still standing.

I decided to post my unpredictions for the new year a little earlier as usual as I’m planning to take some time between Christmas and New Year’s Eve off. Although my body is slowly recovering from a nasty cold I am feeling the burn of what has been a hugely taxing trading year which required maximum effort and attention just to stay ahead of the curve. In other words, sometimes even the Market Mole needs a few relaxing days without looking at charts.

Once again if you happen to be looking for actual predictions of future events then I suggest you consult your local palm reader or better yet do what Yellen and her colleagues at the Federal Reserve have been doing since the onset of the financial crisis: gather for a seance with an unemployed actor channeling Alan Greenspan as the medium. So without further ado here are my predictions of events that will most certainly not happen in 2017:

You all heard it here first – and probably last. I actually wouldn’t be surprised if much of the above would actually come true. If nothing else one thing I’m sure about – it’s going to be one crazy year full of surprises again. And Evil Speculator will once again be on the case all year to help you bank as much ill gotten coin as possible.