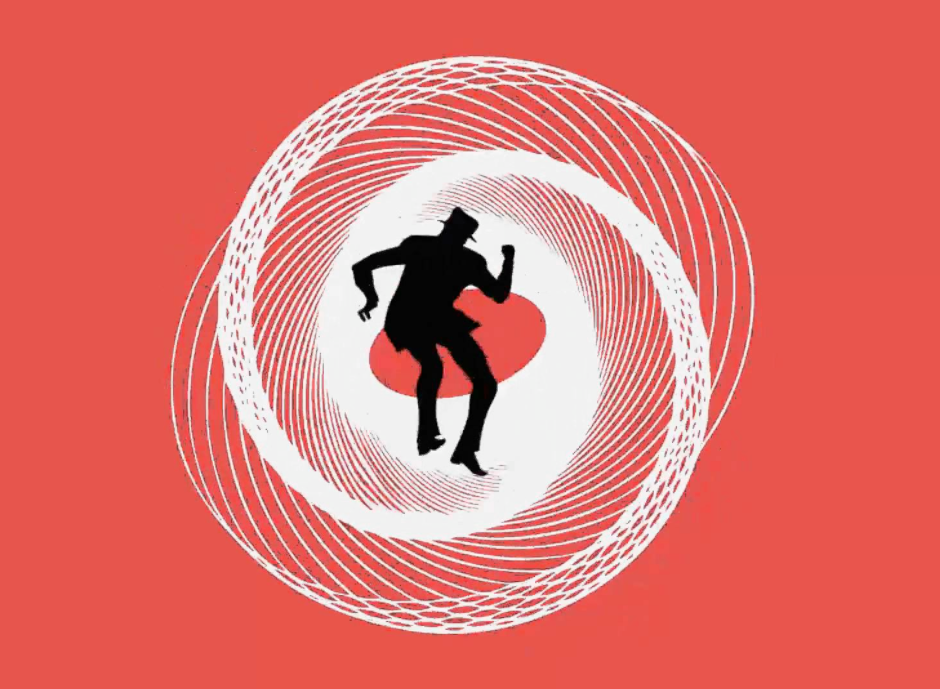 We’ve been seeing a lot of whipsaw as of late but apparently the respective dominant trends appear to always assert themselves. Which continues to be manna from heaven for dedicated mean reversion traders and habitual dip mongers. If you remember my posts earlier in the week, we were waiting for a few promising looking entries. So let’s see where we are today and if it’s time to pull those triggers: 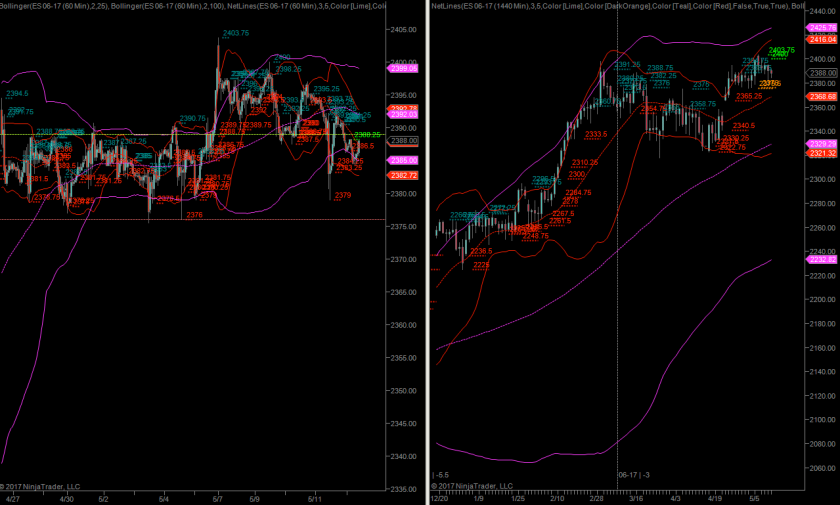 I know what you’re thinking: ‘Why didn’t I go long the NQ instead’? Can’t really blame you there but unless you like chasing price it’s not been as easy as it may look in hindsight. The ES on the other hand seems to be stuck in the rut for now and I barely escape a shake out attempt yesterday. 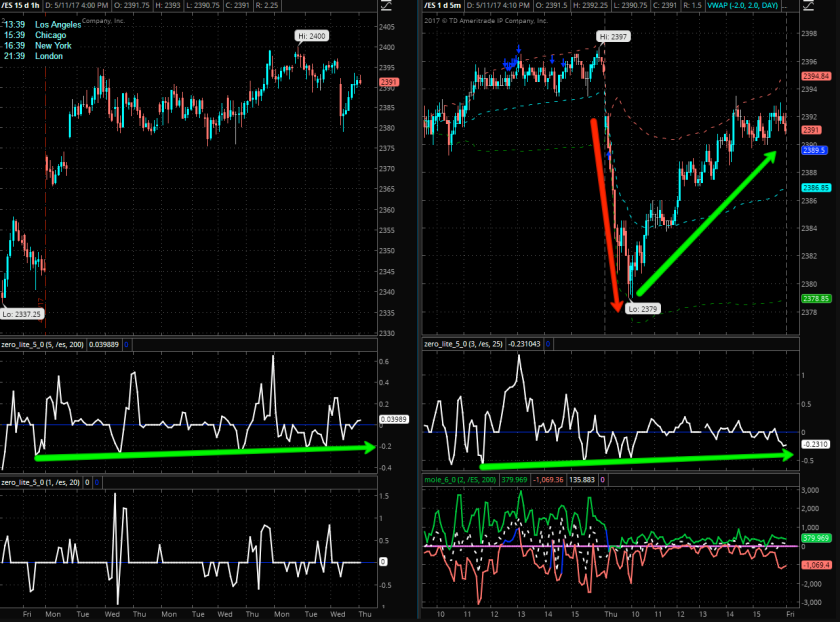 Which incidentally was rather transparent as I pointed out several times in the comment section. Once again a textbook example of how the Zero can serve as a market lie detector in that it shows you real participation/momentum in contrast with price. If you’re not a subscriber yet then don’t lose time and sign up now. 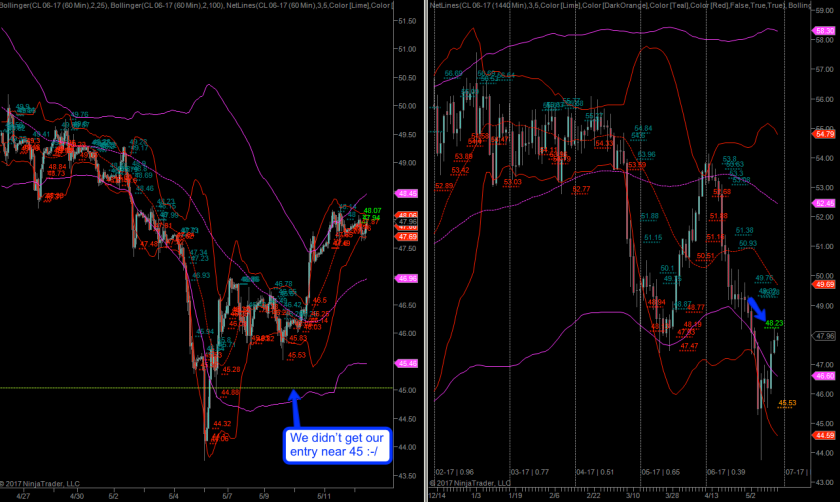 I’m rather miffed about missing that crude long entry but it isn’t really very surprising. After all the rubber band had clearly snapped back after massive selling exhaustion. This happens regularly on crude and can actually be rather turbulent as it’s a large contract.

If went long two days ago then you’re smiling all the way to the bank right now. But given the large stop you either had to reduce your position sizing quite a bit or get over exposed (i.e. > 1%) which is exactly what often kills retail traders. They get away with grabbing the tiger’s tail a few times and then one big inverse move cuts their trading account in half. I have seen it happen which is why I usually post crude setups with a warning. Alternatively you can trade popular ETFs like USO, UCO, or OIL. 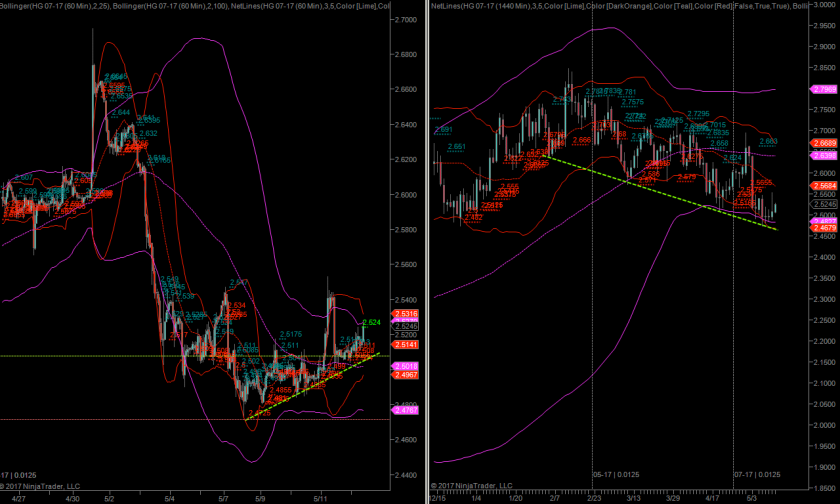 Copper completed a more extended floor pattern which was my signal to grab a few long positions That hourly BB is pretty tight so we may just see a big move here and that soon. 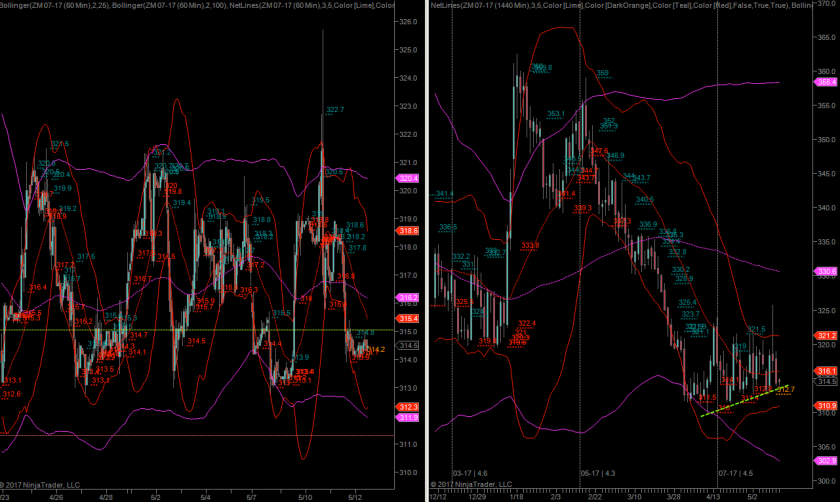 I guess I’m holding soybean meal solely for the entertainment factor at this point. Well, seriously speaking it hasn’t given me a reason to get out but those gyrations sure are vertigo inducing. On the positive side of things it’s establishing a heck of a lot of context here – if it manages to finally get out of the gate this would come very handy for advancing our trailing stop. 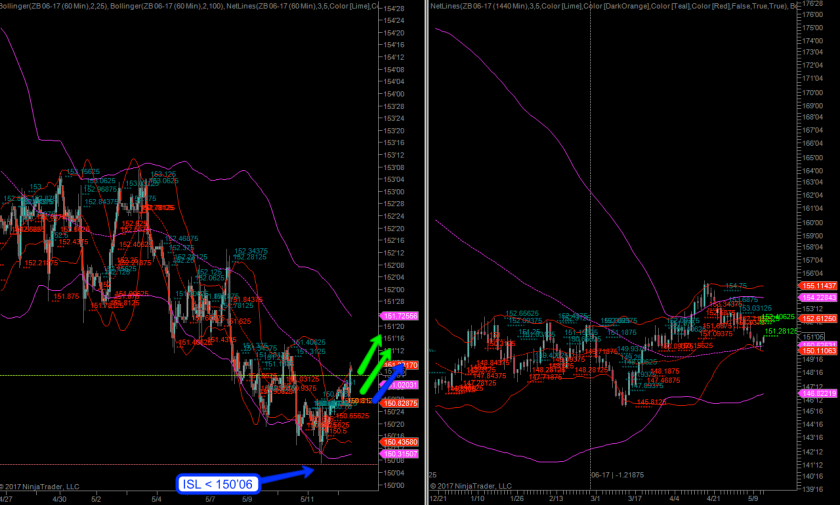 Bonds are definitely a go here and I’m already long the ZB with a stop below 150.06. It’s make or break time for the bonds as the never ending sideways formation has squeezed those Bollingers pretty tightly and if it can’t resolve to the upside it will pick an easier direction (i.e. down). 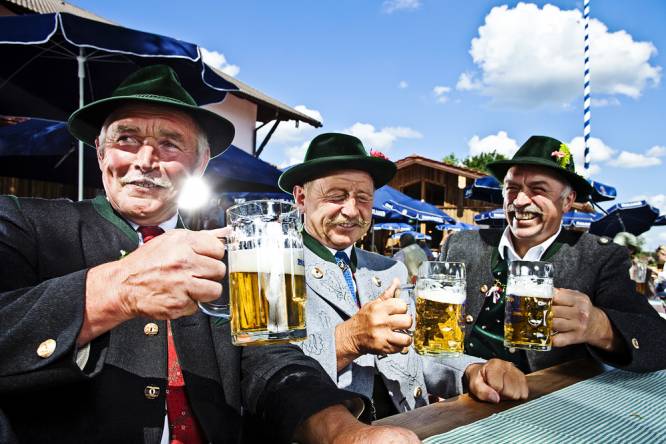 It’s been a rough week but we made it through in one piece. Here’s me wishing you another glorious spring weekend! See you all on Monday morning. Prost!!