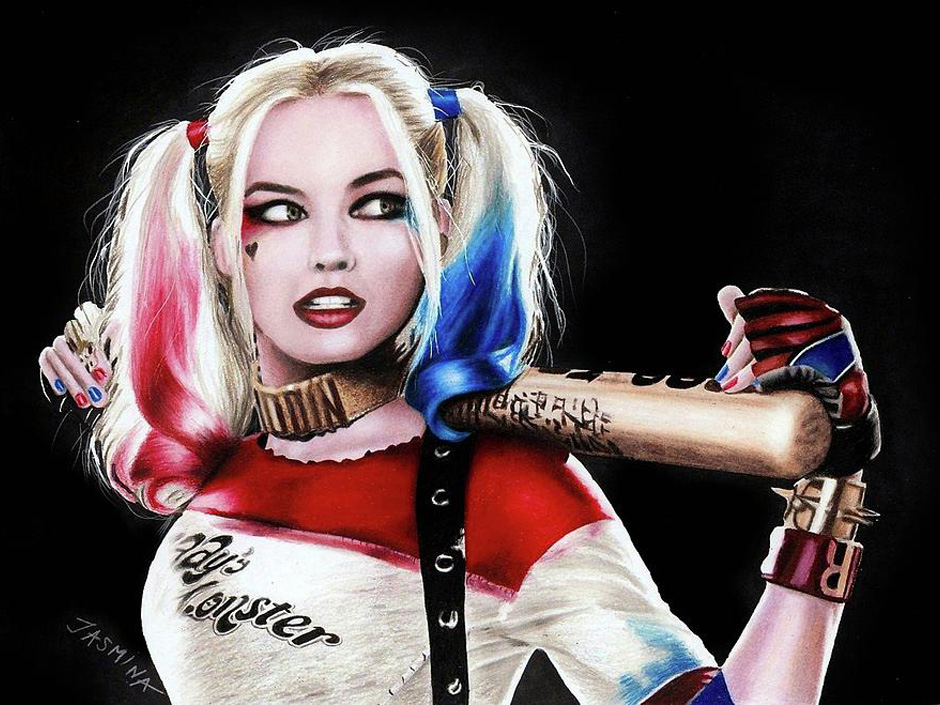 Since my big announcement three weeks ago (how time flies) I have been working hard to fix a very annoying data related problem in VIXEN that turned out to be a bit of the exotic type, but in the end had to yield to the untiring scrutiny of good old fashioned German engineering (none of that neo-hippy organic VirtueKraut bullshit) plus an extra heaping of politically incorrect and borderline creepy stubbornness. Okay, it was a lot more of the latter than the former but I’m now ready to stick a fork into VIXEN and let her loose onto my intrepid steel rats for an extended bout of beta testing.

Come on, you know you want her in your boring life! By the way, if you don’t know what this is all about then check out my write up which contains enough juicy details to make your mouth water, plus of course instructions how to actually participate in her evil schemes. In a nutshell, you’ll have to be able to borrow either VXX, UVXY, or TVIX – VIXEN also goes long SVXY. If you’ve got a micro account or if you’re unable to borrow I recommend you simply take out an ATM or ITM bear put spread on the VXX or UVXY (there are no TVIX options).

A more creative way to play VIXEN would be to go long the E-Mini futures but of course positive results cannot be guaranteed as a drop in the VIX may not always necessitate a rise in the S&P. Meaning it happens in the majority of cases but not all the time, especially during quirky/volatile markets. Nevertheless it’s a possibility for traders who are unable to borrow due to trading account limitations or don’t want to deal with trading options.

Point your browser here right now to sign up to the VIXEN beta testing program which will enable you to receive its email alerts during the beta testing period. I will accept up to 50 beta testers but have no idea how long it will take to fill those spots as it’s obviously mid summer and folks are on vacation. So you may get lucky or you may not 😉

I am testing VIXEN on my own today just to make sure everything is running smoothly. Unless I see a technical issue or heaven forbid a system related bug rears its ugly head I plan on turning VIXEN loose the coming Monday.

Pro tip: Don’t use anything else but Gmail accounts in your member profile if you’re signing up. Especially Hotmail, AOL, and Yahoo accounts will eat signal related email notifications for breakfast or hold them for extended times. You may also add alerts@thisverydomain to your white/contact list to ensure emails aren’t send to federal spam prison. 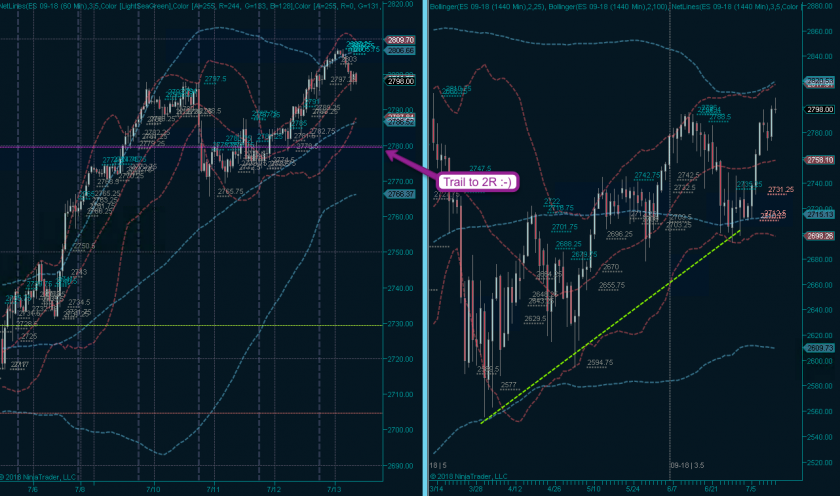 By the way I’m advancing my trailing stop on the E-Mini campaign to the 2R mark. So far so good but I really want to see this thing pick up the pace now – make me proud (and richer)!

Otherwise I don’t see anything worth touching right now and it’s not for a lack of trying. You know me, I wouldn’t hold out on you guys! 😉

See you all on Monday!