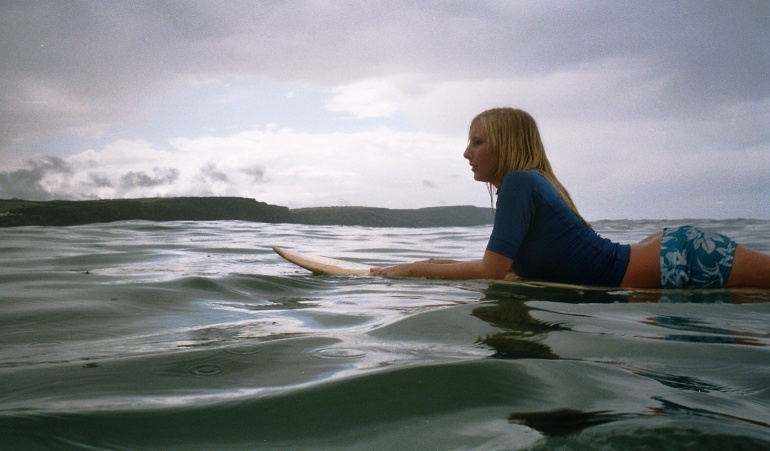 Korea is still awesome – even the weather got a lot warmer in the past few days. I spent the weekend in the Sorak mountains with friends which was an amazing experience. But quite frankly, even a one way trip to Pyongyang (i.e. North Korea) would have been better than watching this miserable tape. As you remember I expected nothing but churn ahead of the midterm elections but this is ridiculous. My condolences to anyone forced to watch this paint dry – I recommend you pick up a new language instead. On that topic – my Hongul is getting pretty good actually – at least now I can read the signs, which is a big step forward toward learning Korean.

I am pretty jazzed that I picked this period for my trip as I probably would not be able to offer much in terms of insights anyway. The entire financial market (i.e. equities, bonds, currencies, commodities, oil, etc.) appears to be locked in a sideways pattern now and unless you’re selling theta there’s really not much to do. Everyone is waiting for waves and although a tsunami may hit early next year I have doubts that we see anything more than a quick correction. This is a good time for traders to sit back and wait for a push outside the current equilibrium. What we need is a harbinger of future tape to come – so if we get a fast push up it may mean that momentum is again swinging toward the long side. If we see a quick downside correction this week I’m sure that it will be bought and a floor be painted – BUT – it may be a first sign of things to come early next year. So, getting positioned on the next ramp up after that may be good medicine.

So, don’t try to force things – if it’s a ‘do nothing market’ you should be a ‘do nothing trader’ – pretty basic right? But sideways tape often traps people into enforcing their own ‘opinions’ on where things may push next. The bulls think it’s a break before a push higher and bears think that the current uptrend is running out of momentum. Maybe – but being early either way can be very costly – a lesson many bears have learned the hard way on the way up since March 2009.

Before I go I’d like to let everyone know that my trip has been extended by two more days so I probably won’t be posting anything intelligent until Friday morning. And I’ll probably be jet-lagged like hell – so I actually hope the market keeps waiting for waves until I’m back 😉