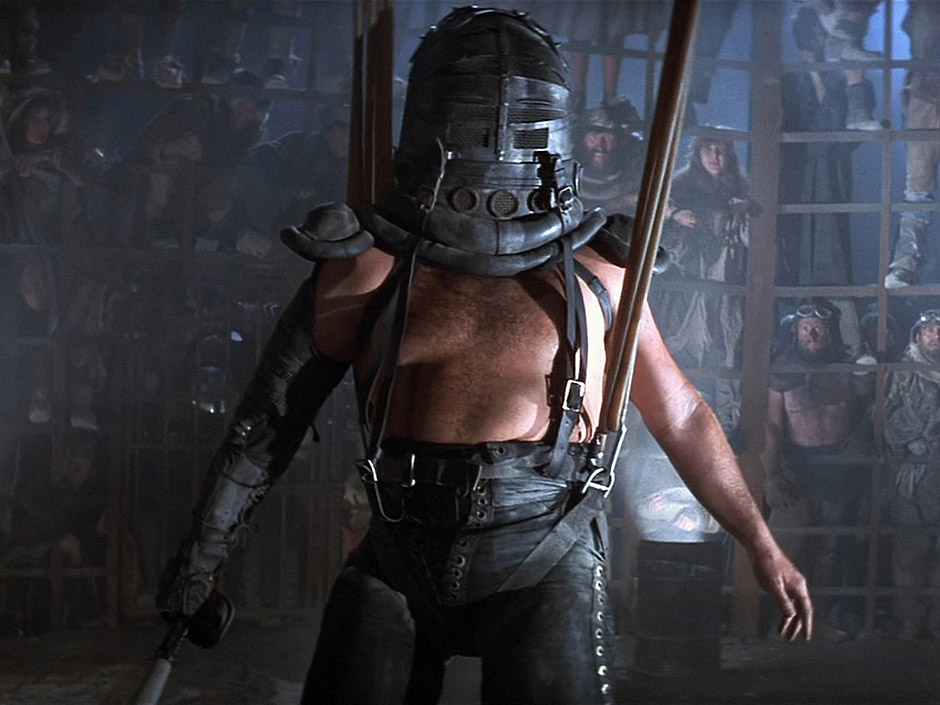 Along with April and May the months of September and October are actually my most favorite of the entire year. The heat finally breaks, the nights are getting cooler, and most importantly the tourist zombie armies have finally returned to their respective icy enclaves in the North. Prices across the board are dropping as well, so it’s a perfect time to plan a late summer or early fall vacation. Life is good – until November when I get to complain about too much rain and cold feet again. 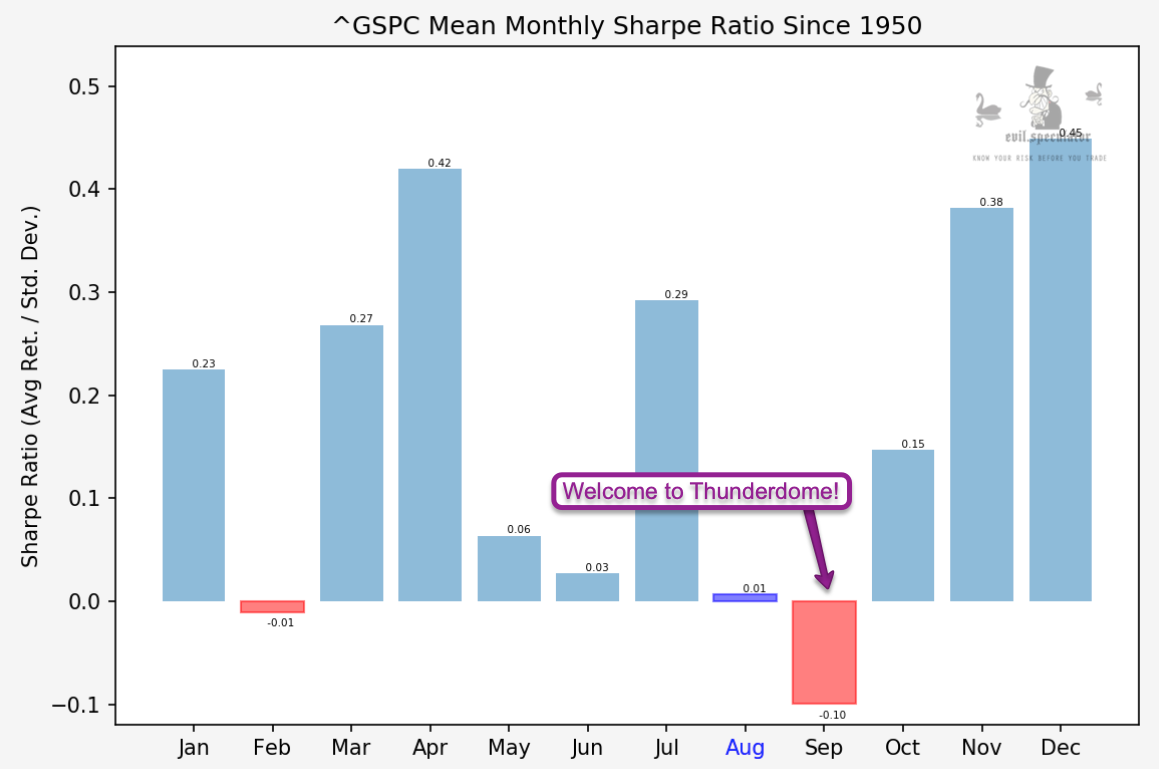 When it comes to the financial markets however bad things tend to happen in September, at least historically speaking. Apologies in advance for August highlighted in those monthly charts but my automated script won’t roll over until tomorrow.

With a Sharpe ratio of -0.10 September is by FAR the most bearish of the month. But given that we are in a raging bull market will things be different in 2020? Let’s pop open the hood and dig a little deeper: 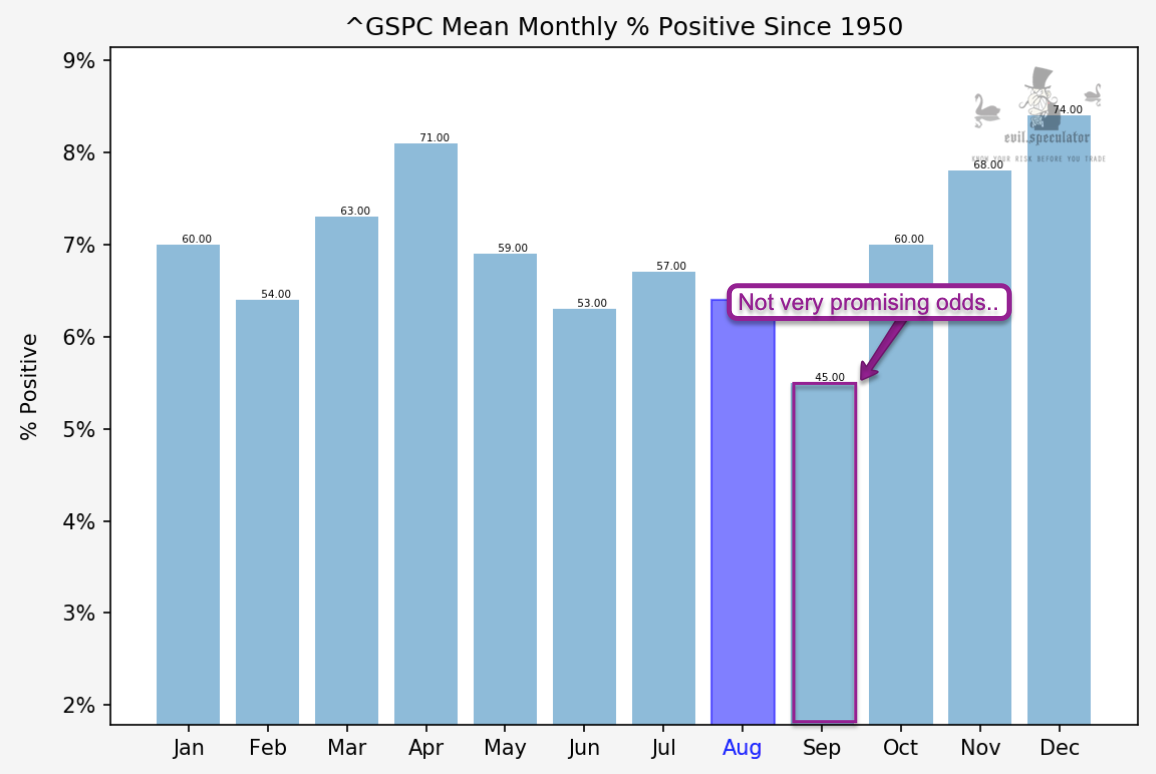 Percent positive odds for September are by far the worst of the year at 45%. Very surprisingly it’s 60% for October which is commonly associated with market crashes. As a whole and counting some of its negative outliers October however is a much better month. 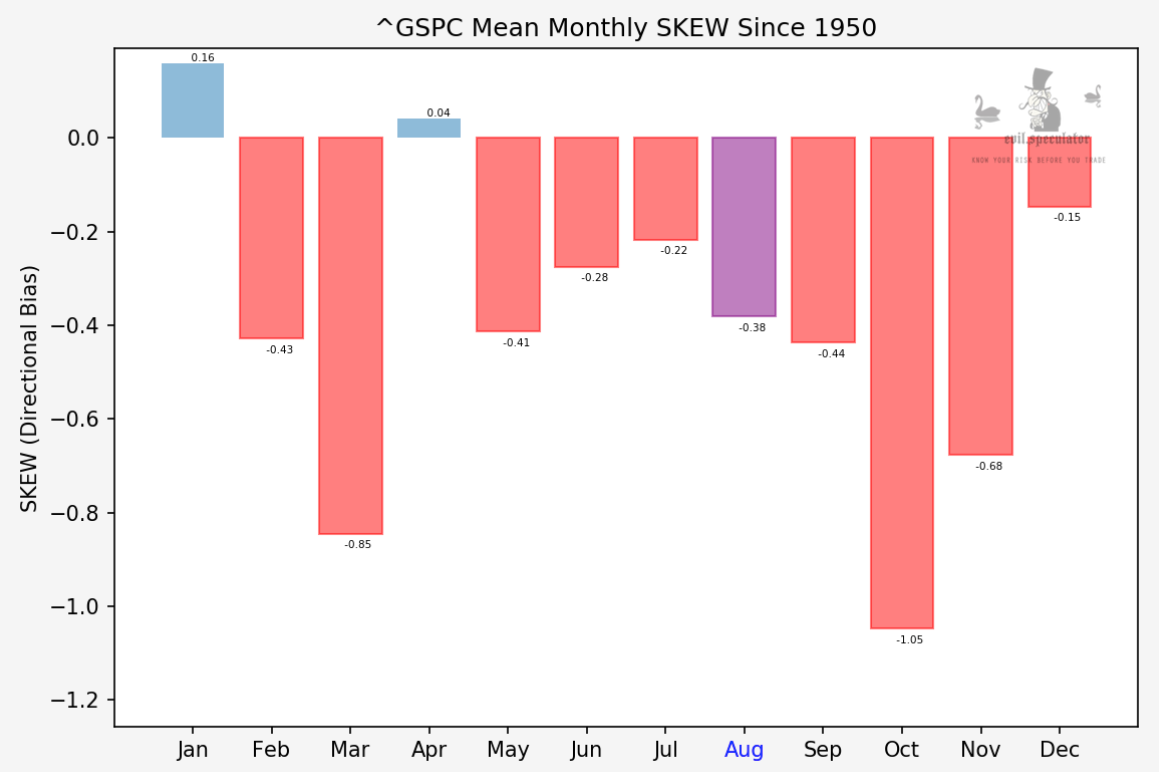 SKEW basically tells us about the leanings of the data distribution. Before I spend an hour explaining this again, here’s a picture that should make it abundantly clear:

So while September is a negative month it appears that the biggest losing months are in the outliers. If that is confusing to you then remember that even a dataset with only negative values can have a negative SKEW. Hope this makes sense.