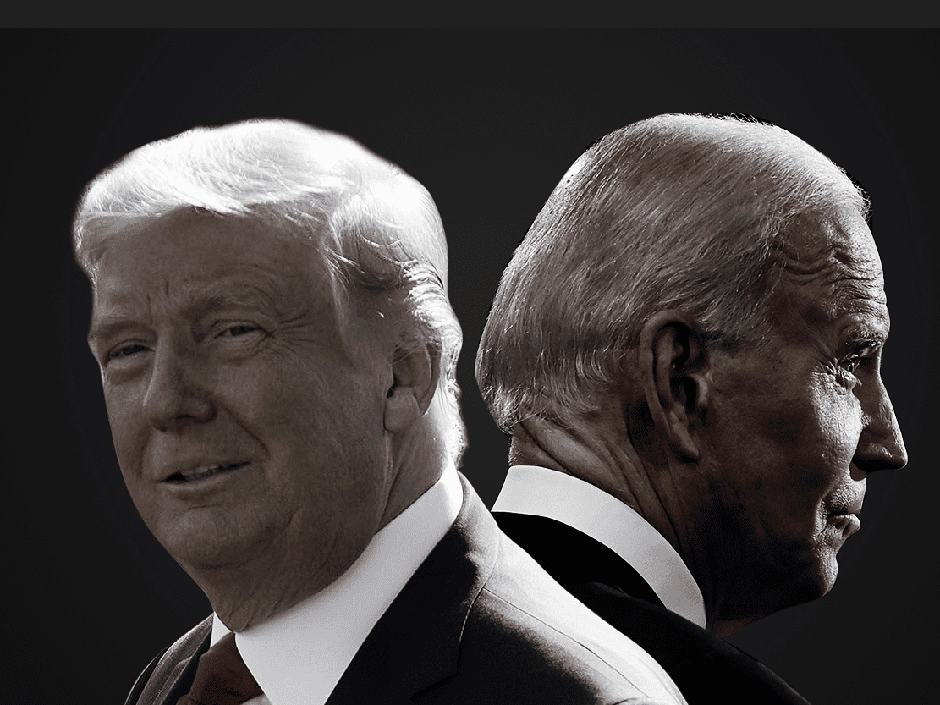 It’s very easy to emotionally get sucked into the floating dumpster fire that is the 2020 presidential election, for we are all human beings and thus have our own respective political leanings and opinions. That said I’ve always made a point about ignoring politics as they detract from the core mission of this blog. I’m also a firm believer in that we are all responsible for our own success or failure in life. But no matter who will arise as the winner in the end, there are a few immutable realities that we will be facing in 2021 and beyond:

The Defaults Are Coming

Here in Spain and in many places across the U.S. restaurants, bars, malls, and other brick & mortar businesses have been forced to operate at 50% max capacity or less for the past 9 months. Keep in mind that most of these establishments need to operate at 70%-80% capacity minimum to generate a modest profit.

Fixed cost may be able to be negotiated lower and postponed for a few months but at some point the jig will be up as losses accrue and owners either close up temporarily or default on loan payments and declare bankruptcy.

In my immediate neighborhood here in Valencia I estimate that about 35% to 40% of small businesses (some of them owned for generations) have already closed down. And with additional lock downs already being implemented that number will quickly jump toward the 50% mark or higher in the months to come.

Administrations in the U.S. as well as in Europe may often come across as inert, slow to respond, and out of touch with reality. But they are very quick to respond when they sense that their own political future may be at risk.

Given the veritable avalanche of small business defaults we are going to see over the next few months it is clear that – no matter who will be POTUS or who controls Congress in 2021 there are only two possible solutions to avoid a full blown generational depression:

Assuming Trump wins I expect a more money printing, select bailouts, and most definitely another stimulus bill. If Biden wins we’ll get all that plus some sort of UBI, dismantling of the Trump tax cuts, and potentially some wealth distribution.

Although I’m not fully convinced that Biden will actually follow through on that as Wall Street has been heavily funding his campaign plus any pertinent promises were most likely aimed at appeasing the more socialist forces in his party. Finally NIRP is a given most likely in both scenarios – it’s just a matter of time.

No Country For The Old Greenback

As you can already sense, neither scenario is good for the Dollar and I’m already seeing the DXY push toward the 90 mark with no bids in sight. A Trump win may be less negative for the greenback than a Biden win but short of Volcker coming back from the dead and helming the Fed I cannot imagine a scenario that suggests Dollar strength throughout 2021 and beyond. 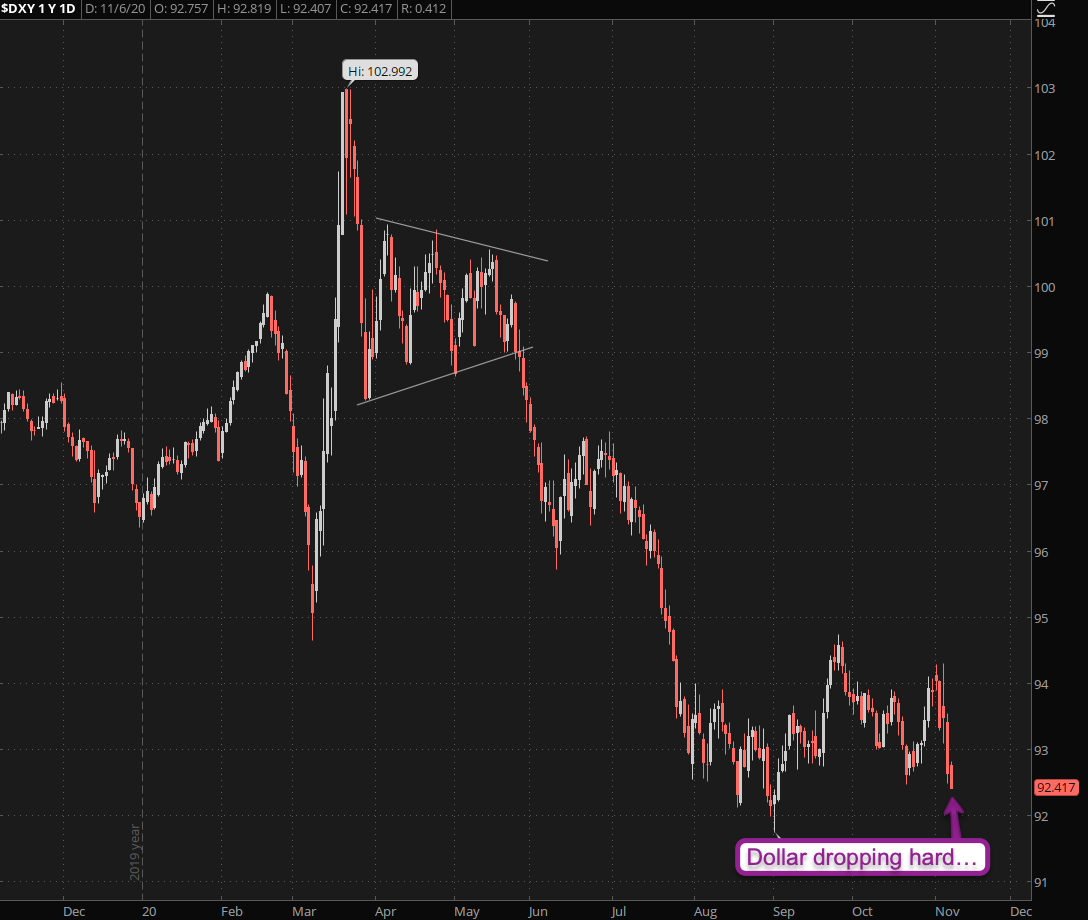 From a trading perspective a drop through the 91.5 will most likely open the floodgates and drag the USD even lower. A massive slide lower would most likely lend ammunition to pundits abroad who have been pushing for a decoupling from the USD as the world’s reserve currency.

On the other hand I don’t believe that we’ll see this anytime soon. The main reasons for that are that:

As a side note, European banks are going to massively default over the course of the next two to three years and in the process drag the Euro down with it. That may alleviate some of the pinch I’m feeling right now as an expat but it will cause a ton of pain and turmoil in the Eurozone plus it disqualifies the Euro as a reserve currency.

The Gold And Crypto Bugs Get Their Day In The Sun

The past decade has been extremely frustrating for the likes of John Sinclair and his disciples but given where we are heading I believe gold is a good place to hold at least 20% of one’s assets. It may whipsaw around and drive you crazy but it’s not going to get cut in half over the next five to ten years. I can’t really promise that for the USD. 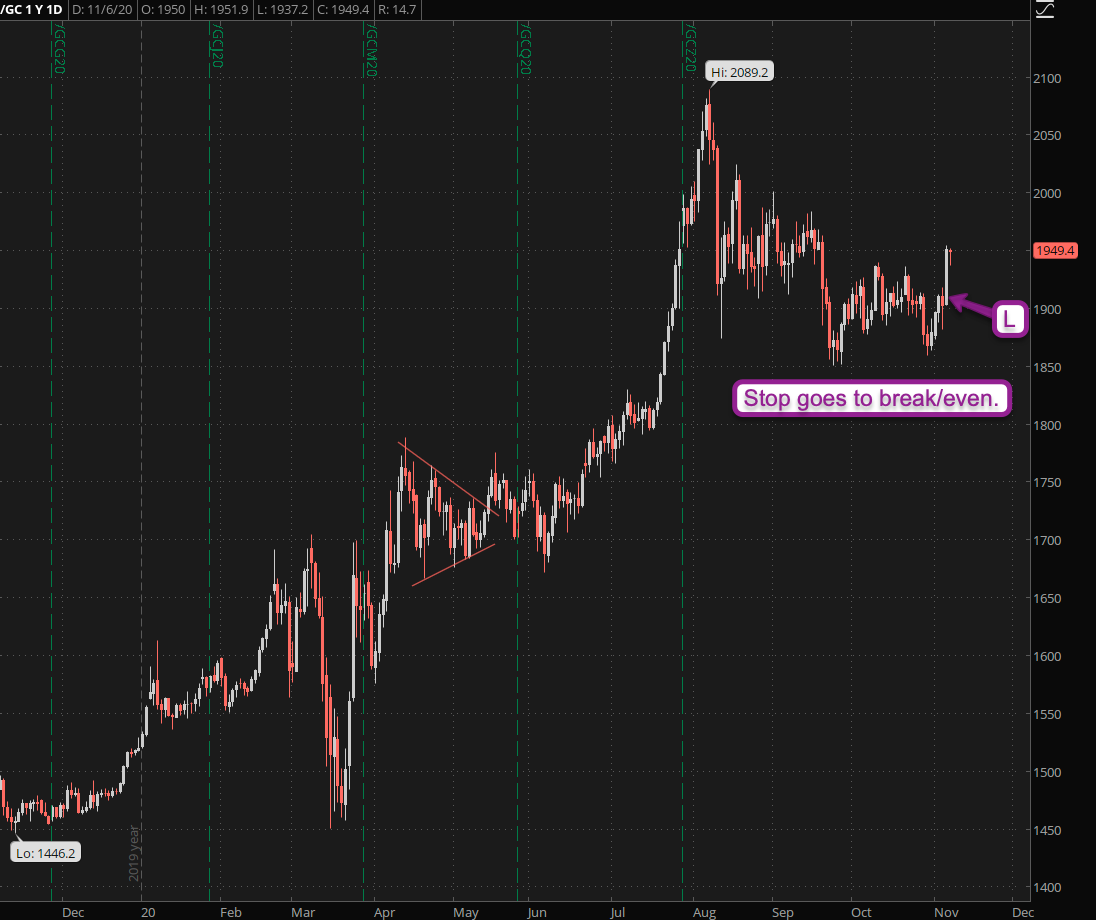 Speaking of which my gold entry earlier this week is playing out just nicely and I hope some of you subs grabbed a bit of exposure while you had the chance. Yes there may be a retest of the 1900 mark and if it happens I plan on reloading even after being stopped out.

I won’t post a chart of BTC but given what I’m seeing on that front the HODLERs are currently enjoying their echo chamber smugness which means a big smack down is probably forthcoming in the near future. I’ll wait for that and then load up on some select cryptos as a hedge against further Dollar devaluations. 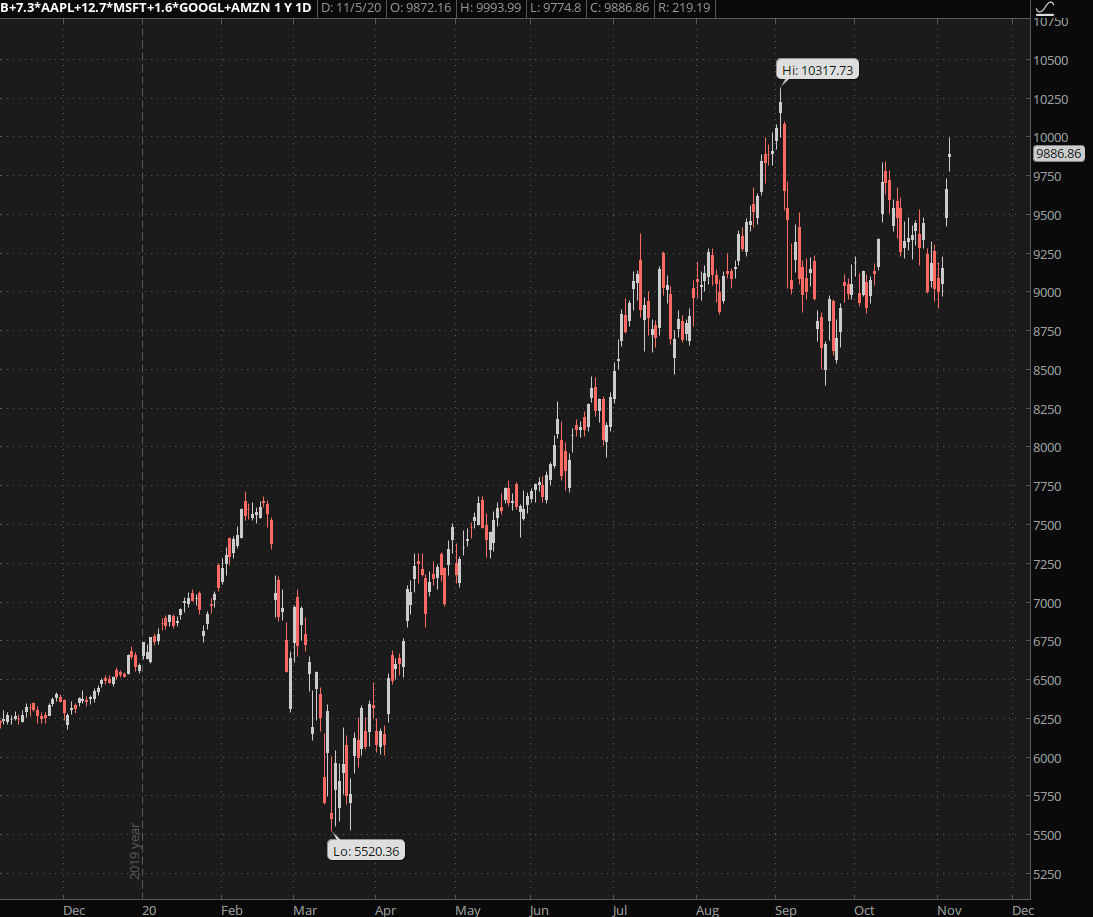 Big tech was another play I suggested in terms of a gamma iron condor, which has worked out extremely well as anticipated due to a big move to the upside. A downside move would also have worked by the way as my iron condors were placed far OTM on the up and down side.

Of course this also implicitly answers the question of who the market collectively believes will be the winner of the 2020 presidential election: