The last few sessions bestowed on us some of the nastiest tape you can imagine – and we managed to call every single swing  – while the poor souls on the other side of our trades have been whipsawed into pieces. How did we accomplish that? Certainly not by wasting time analyzing the daily Euro-drama headlines or by following our emotions. Instead we did what ice cold stainless steel rats do – we worked hard, collaborated, and followed our fucking charts. There is definite strength in numbers and this week we once again came out on top and showed the schmucks who’s boss. 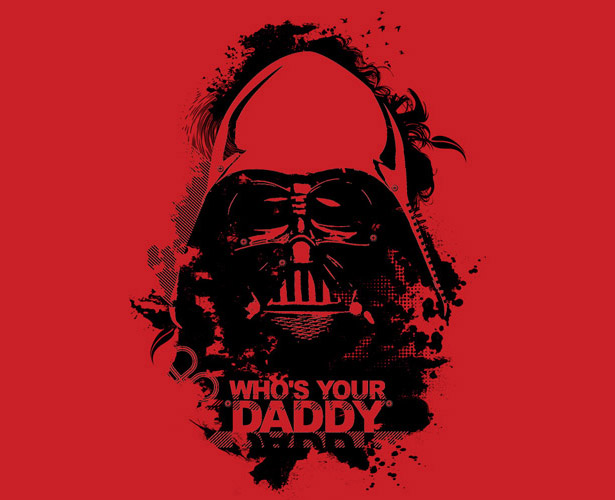 But we’re just getting started – let’s dive right in: 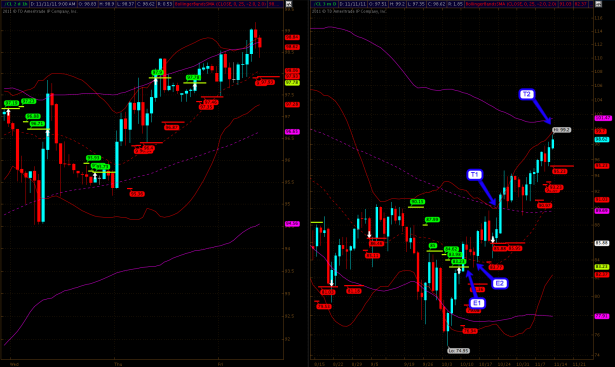 If you are a sub you may remember that crude entry I posted a few weeks back – we had a spike up through the NLBL (that’s E1) and then we got a second buying opportunity at the retest (that’s E2). The latter by the way is one of my favorite trades – the retest after a signal and preferably near a support zone.

Well, the rest is history we pushed into T1 and if you kept a few lottery tickets around then you may want to start taking profits as we are approaching T2. Yes, you’re welcome! 😉

Since I’m in a splendid mood today I throw in one more in for the leeches – that’s right Amokta – I’m talking to you. The spoos appear to have a clean run into 1275 – but keep an eye on the daily VWAP as we may put in a little fourth wave here (jeezz – did I really just say that?)

But what’s a lot more important is the bigger picture. The 1275.25 NLBL will in my mind separate the bulls from the bears – and after much whipsaw it is the last line in the sand for the grizzlies. A push above 1289 take us near 1360.

Alright, now that we’re warmed up – step into my gymnasium of doom for some hard core crunches:
[amprotect=nonmember] Charts and commentary below for anyone donning a secret decoder ring. If you are interested in becoming a Gold member then don’t waste time and sign up here. And if you are a Zero or Geronimo subscriber it includes access to all Gold posts, so you actually get double the bang for your buck.
[/amprotect] [amprotect=1,13,9,12,5] 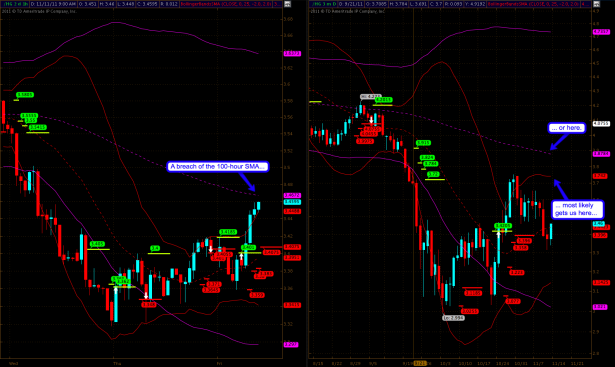 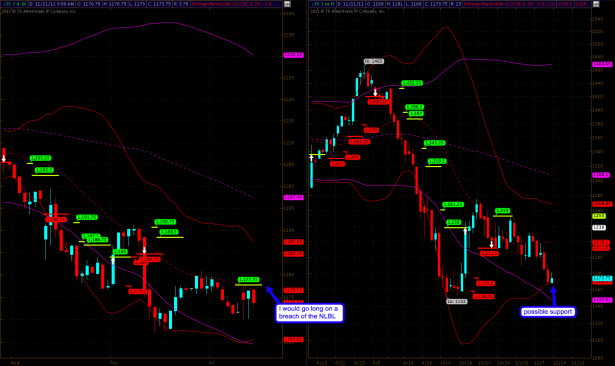 Next, Soybean futures – we seem to be approaching support on the daily and I would be long at a breach of the hourly 1177.75 NLBL. But don’t be in a rush and make sure to get a good entry – this thing may flail around a bit more as we don’t really have a bottoming pattern yet. 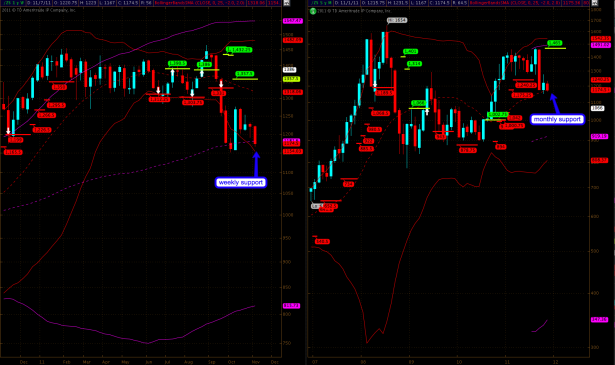 But the really interesting story is on the medium and long term charts. The weekly appears to be sitting on support – and so is the monthly. Now, this is the best possible setup I can imagine – if it holds we stay long and if we get stopped out then a short trade may actually be a lot more profitable as there is an abyss below. 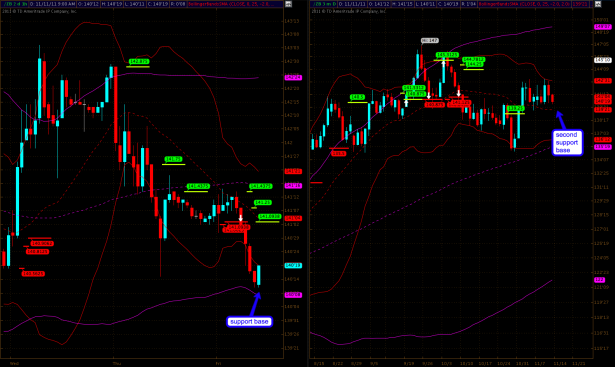 30-year treasury futures – also appear to be sitting on support on the hourly panel. If we continue lower here I’d watch that 25-day SMA for some buyers to come in. 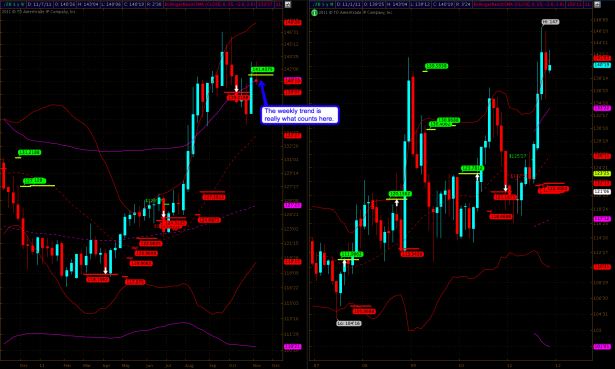 The long term chart again reveals an interesting setup. As you can see we just went through a multi-month short squeeze and the weekly dropped through a NLSL two weeks ago. Last week it fired higher and we are now retesting a NLBL near 141.44. If we fail this weekly NLBL then we most likely drop toward 133. And if we push above it then I see us pushing into 148, overbought or not. Again, this is a medium to long term trade – which is not everyone’s cup o’ tea. 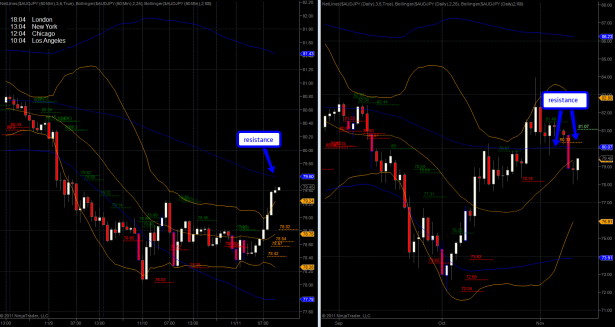 AUD/JPY – it’s running into resistance on the hourly. The daily also shows possible resistance clusters looming ahead near the magical 80 mark – so if you’re long equities or the AUD/JPY trade accordingly. 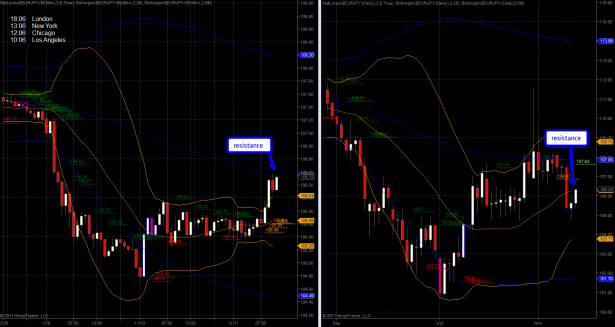 And finally – EUR/JPY – in a similar configuration as it’s nearing the 100-hour SMA. The daily has it near the 25-day SMA and I expect a bit of a struggle there. If we make it above that 106.87 daily NLSL then we’re good into 108 – not really that juicy of a target I have to admit.

Cabrera – this one goes out to you – a pure spine chiller:

Enjoy your weekend everybody! I for sure am planning to spread around some of my ill gotten gains.