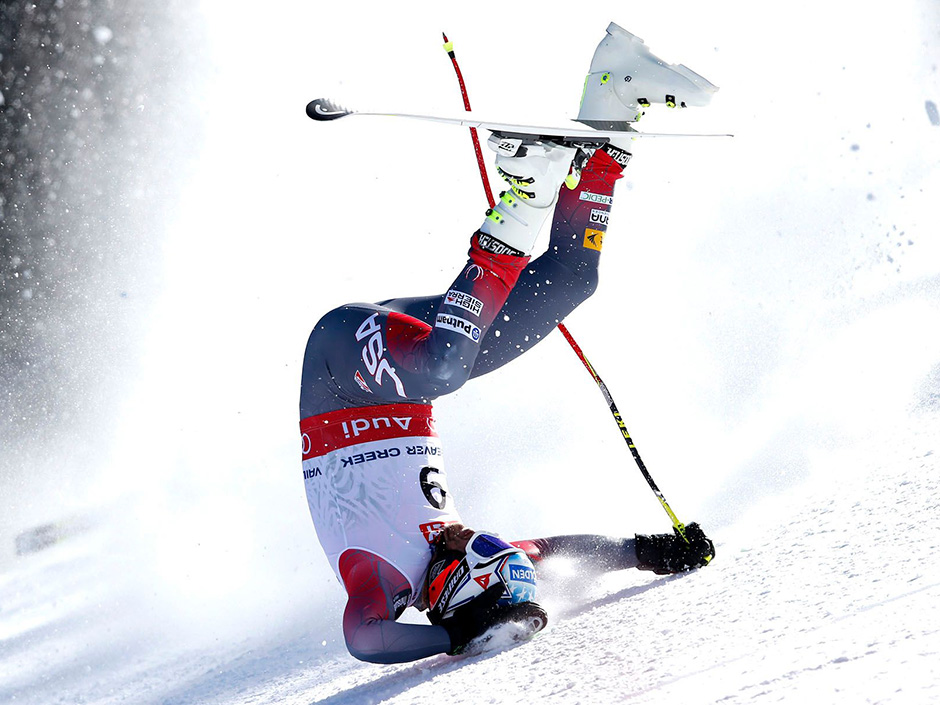 I promised you impending drama on Monday and Ms. Market decided to ship out a whopper via next-day delivery. Unlike many of the muppets who pride themselves to be market analysts I am among the few who admit to have zero prophetic abilities. But frankly you didn’t have to be Cassandra to recognize the divergences that had been accumulating right in front of our eyes. 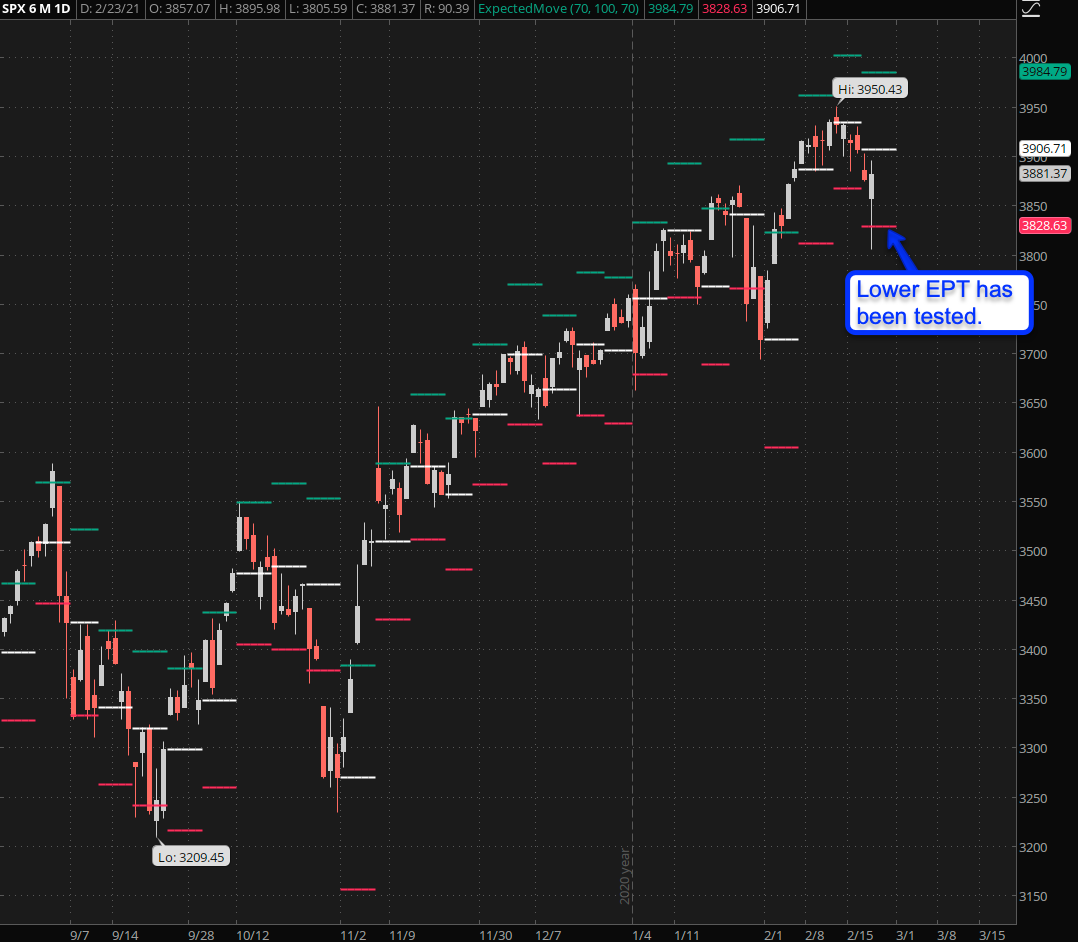 Which is a topic I’ve covered in exhausting detail over the past few weeks and there’s no reason to regurgitate all that again this morning. Now for all intents and purposes the Tuesday open was a big kick in the nuts for anyone long delta or holding a boatload of calls. 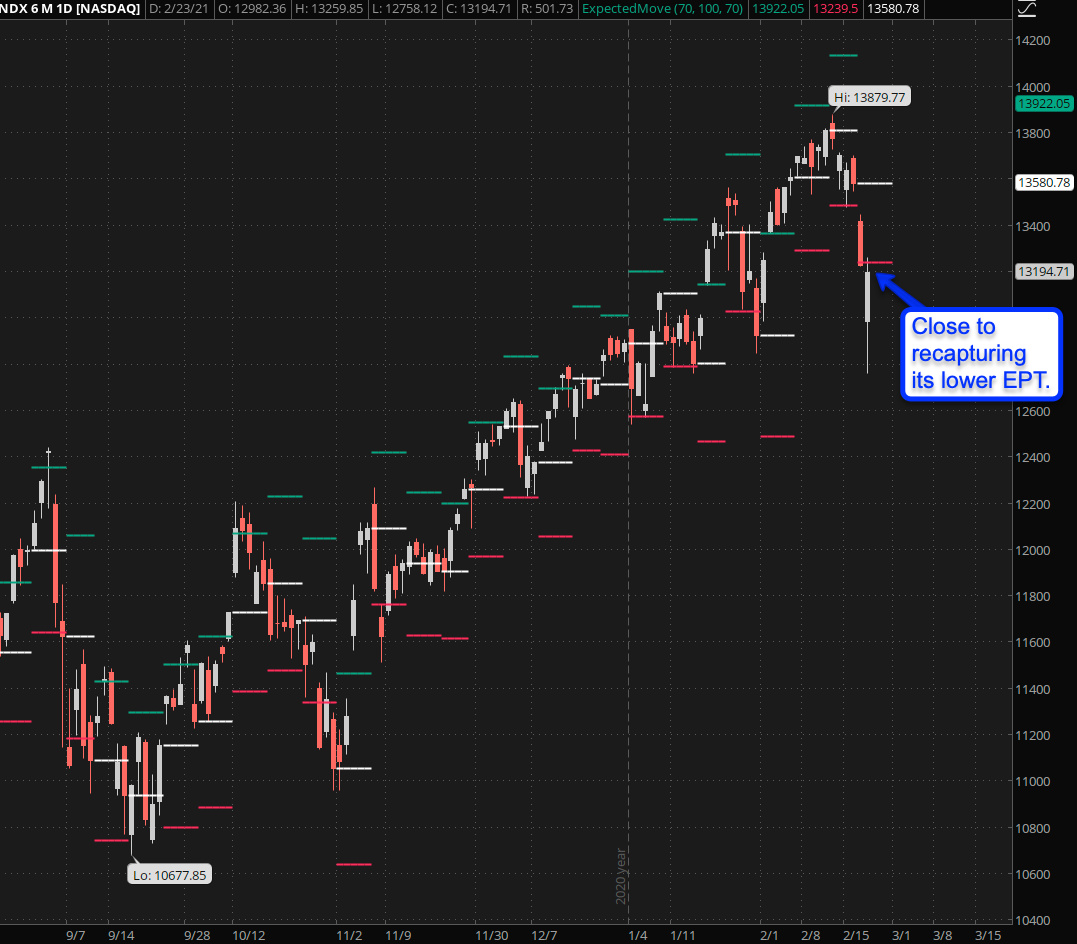 Meanwhile down in the evil lair I happily took profits on a bunch of SPY butterflies which paid off in spades. I’m also about to call in some QQQ butterflies which I expect to open right near the sweet spot (i.e. max value). I wish it would have happened on Thursday or Friday but I won’t look a gift horse in the mouth.

BTW, if you missed out on all the fun then do yourself a favor and sign up right here for a Gold or a Zero subscription which includes Gold. I do share my setups in the subscriber only section of each post. 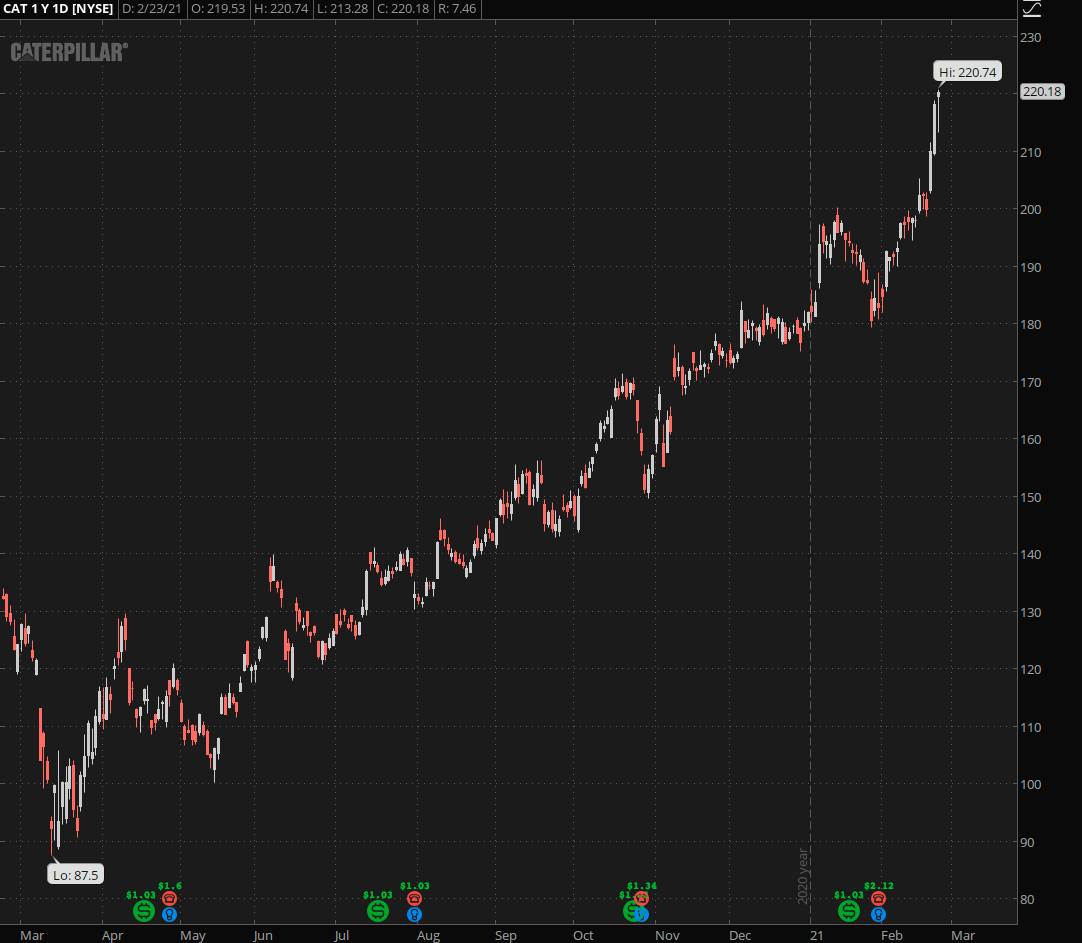 Now for you leeches here’s a little bone I tripped over while parsing through the energy sector. CAT has decided to go exponential and unless it opens much lower today I’ve got a contrarian play in mind: 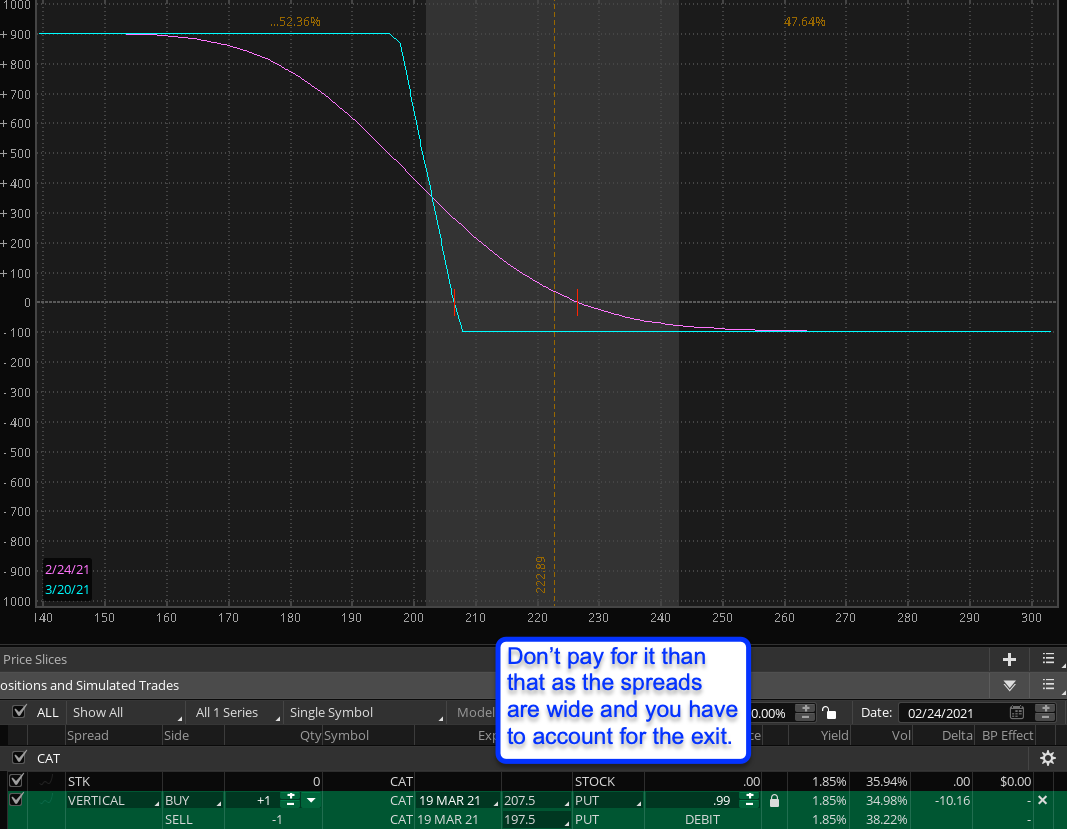 I’m thinking an OTM put spread centered around the 202 mark. It’s probably going to go for less than a buck and since it’s a $10 wide spread it has the potential to make bank if we see a sell off.

WARNING: The odds on this one are less than 10%. Well, that’s the cost basis – I actually think the odds are higher but we shall see. Also, if you decide to take it be aware of the wide spreads, which means you need to fight for a good fill which has higher odds on a spread than a naked option.

Now let’s talk tech because I see a number juicy candidates waiting in the bullpen: