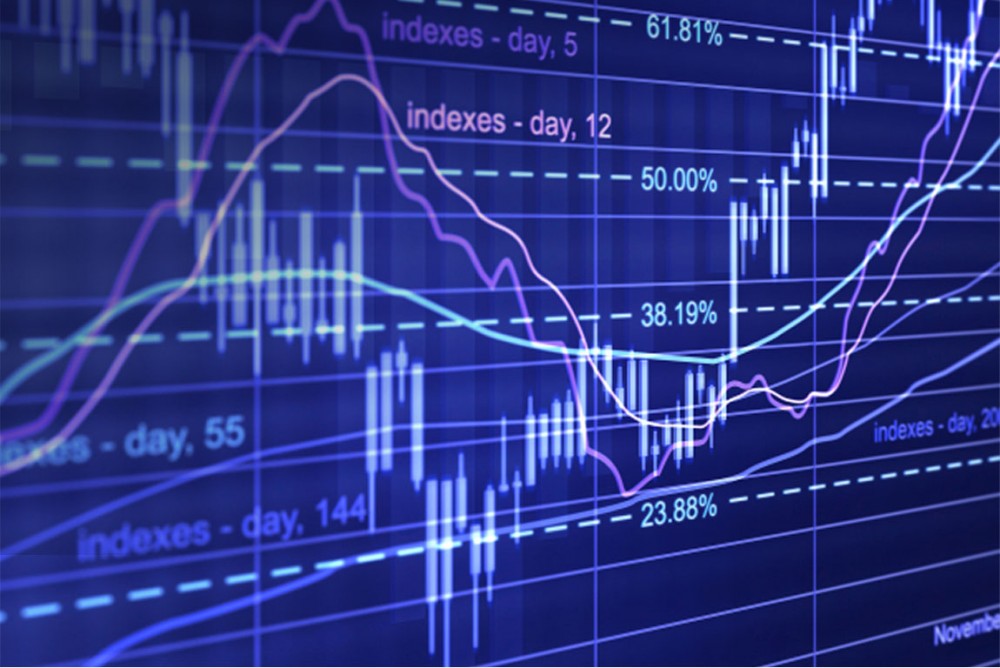 VIXEN tracks implied volatility and in my not so humble opinion is the best trading system I have ever developed to date (and I’ve done this for a long time). The system leverages VX index tracking inefficiencies in volatility related exchange traded products (ETPs), is 100% mechanical, and zero discretion is recommended.

During our research VIXEN was exhaustively tested between 2014 through September of 2018 and appears ‘anti-fragile’ as it performed consistently throughout diverse market cycles over those four years. Performance does not appear curve fitted as changing system parameters only marginally affects performance.

VIXEN has performed consistently on a long term basis with relatively low drawdown periods. Max drawdown unfiltered by trade scoring has been ~37 R across all four symbols combined, which comes out to < 10R per symbol. Filtered > TS4 this drops to <22R which is 5.5R per symbol, which IMO is the sweet spot. Filtered > TS5 max drawdown is almost identical at < 22R, again 5.5 R.

This VIXEN reversal trading system has been retired.