What Does It Take? 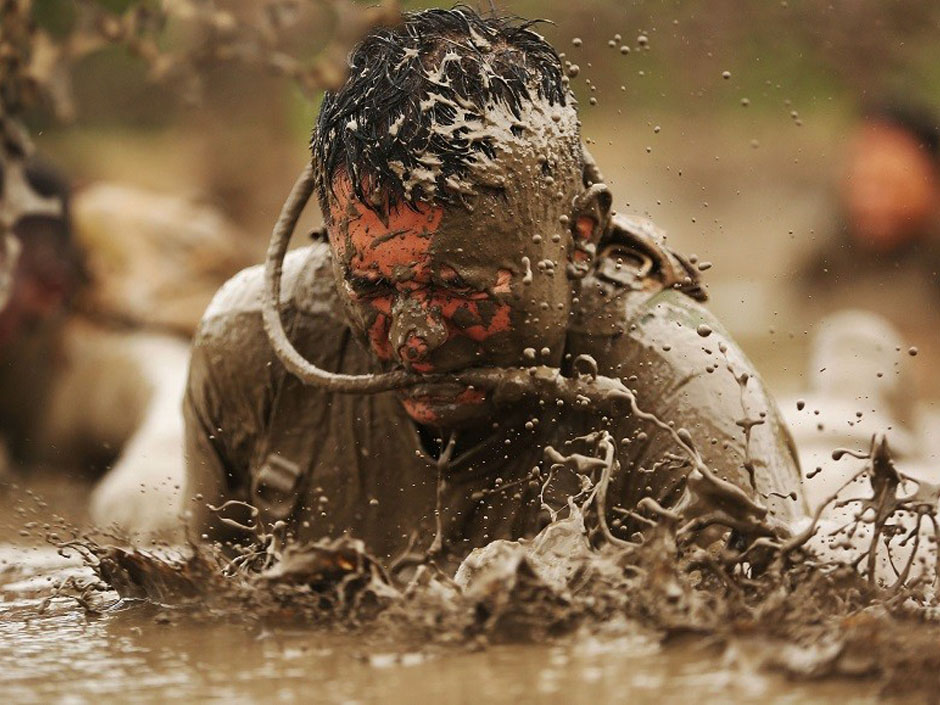 I am somewhat occupied today but since we are clearly heading into rough waters I decided mix things up a bit and do a blast from the past which may benefit especially some of my newer readers. If you think the past year has been rough for you then understand what may loom straight ahead will test your mettle and skills in ways you may be unprepared for. This post aims at highlighting a few common misunderstandings and confusions that traders from all stripes seem to chronically fall prey to.

The greatest games have always been dominated by the masters of obfuscation, misdirection, misinformation, if not outright deceit. Of course the financial game is no exception and the price of admission to be paid every single day differs depending on personality, cunning, intelligence, fortitude, discipline, greed, market type, market cycle, liquidity, etc. Although we are all trading the very same market, the various hurdles we encounter in our respective journey are a product of both exogenous and endogenous factors.

Long term participation and success therefore has always been limited to a very select minority. To quote Jesse Livermore: The game of speculation is the most uniformly fascinating game in the world. But it is not a game for the stupid, the mentally lazy, the man of inferior emotional balance, or for the get-rich-quick adventurer. They will die poor.

Most of us would list intelligence for instance as a cardinal predicate to becoming a successful trader. But like with many things in life the real picture is a bit more complicated. Because if it was just a matter of intelligence then why don’t we see more billionaire mathematicians or scientists? Many of them die poor and are often considered social outcasts.

As I mentioned above, we all must face our own personal hurdles and challenges. Very gifted people don’t get a pass here as intelligence comes with a price. Former software engineers for example are more often than not inspired by complex models and convoluted solutions. Their own intelligence and ability become the drivers of their endeavor as they assume that the key to success lies in cracking some secret code hidden inside the market’s gyrations. I should know, because I am one.

The fact that chaos rules the day is an inconvenient truth equally ignored by the smart and those with lesser neuron counts. As such a smart but righteous or misguided individual may be no different to someone of lower ability who ventures nomadically from one trading site to the next or absorbs dozens of trading books in hopes of finding that one system that beats them all.

The motivations may be different but the eventual outcome will be the same as the underlying premise feeding one’s action is identical. One that is inspired by an assumption that we may one day overcome some final hurdle and from then on it’ll be easy time. Make no mistake – as soon as you overcome that last hurdle there magically will appear a brand new one. Because as human beings we are wired in a certain way that assures an unlimited supply of hare brained cognitive biases and misconceptions – no matter how smart or talented we are individually.

In other words – intelligence or talent doesn’t offer us a free pass. Your journey will simply be a different one and success is not guaranteed. As a matter of fact all of the most successful traders I have come across are or were a lot more street smart than brilliant. Of course there is a baseline on the IQ front and I would hazard to put it somewhere around the 120 mark. But that’s not exactly a high bar and I have met traders dumber than that who did just fine pressing that one button that they somehow figured out works on a long term basis. As such success is a side product resulting from a series of positive choices. In fact this place was created years ago to aid us all on a daily basis.

Some of you may wonder why I often crack the whip early when I see signs of decay, impulsiveness, or an abandon of some of the prime directives we all aspire to abide to here at Evil Speculator. Naturally the dynamics of a virtual community, whilst permitting global collaboration and instant communication, also serve a certain bubble mentality with little to no personal consequences. For one we seek information that already supports our current view and we are quick to dismiss anything that at the surface violates any of our core beliefs. But there is also a social aspect to this.

In the past the guidance of a mentor or group of peers came with implications and personal responsibilities. Your seat at the table had to be earned (with significant hurdles to entry) and cutting and running was frowned upon and may cost you your career or even your life. At the same time success and especially failure were exposed to the people around you and there was no easy way of hiding them either.

In a digital world we are however free to simply extract ourselves in periods of discord and thus avoid personal consequences of actions, decisions, or personal behavior. Stomping your foot and running off is a character trait mostly exhibited by children but online it seems to have become the norm these days, often after angry insults have been exchanged. It takes quite a bit of discipline to overcome the temptation of avoiding negative experiences and stress but I believe cutting and running to be a cowardly choice with long term implications.

Highly successful people are never the product of easy choices and a careless upbringing. Like a good sword the friction of life, e.g. personal strife, being forced to overcome personal limitations, creates a person who is able to face challenges with easy that would quickly thwart others. Nassim Taleb’s now widely hailed concept of anti-fragility especially applies to human accomplishment.

Money is just the result of being successful. You can chase simply money but drug dealers and career criminals do that a lot more effectively than the rest of us. Personal growth however bestows wisdom and experience which will lead you to new challenges you didn’t even know existed. And that is what we really should aspire to as it is the real key to happiness and a successful life. Not one of convenience and easy answers. If you seek those, well – there are plenty of people selling them out there and I’m afraid you’ve come to the wrong place.

And there’s your answer – I crack the whip early because you need it. We all do – nobody gets a free pass. You may curse me today but you’ll thank me later (at least one hopes).