This Bear Roars But It Doesn’t Run (Yet) 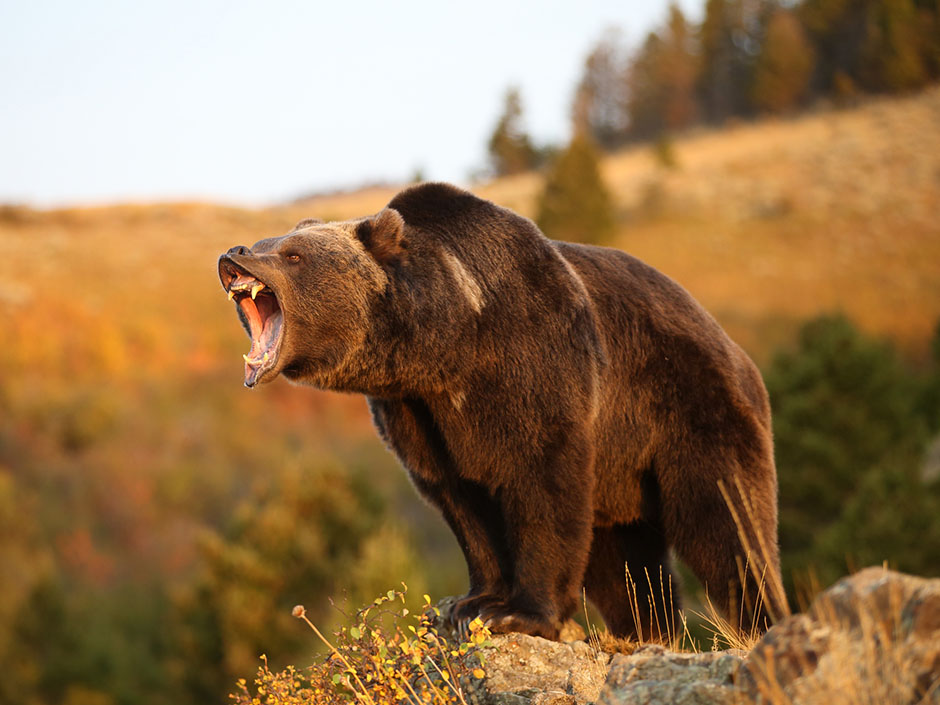 A grizzly bear is capable of running about 50 yards in 3 seconds, or up to 40mph. Clearly faster than any human alive and even faster than a race horse at short distances. But thus far at least it seems that over the past decade of hibernation the big bad bear may have put on a few pounds too many. For thus far all we have been seeing it do is roar, but not run. It’s time for the bears to put their purported sprinting skills to good use, as they are now beginning to run out of time. 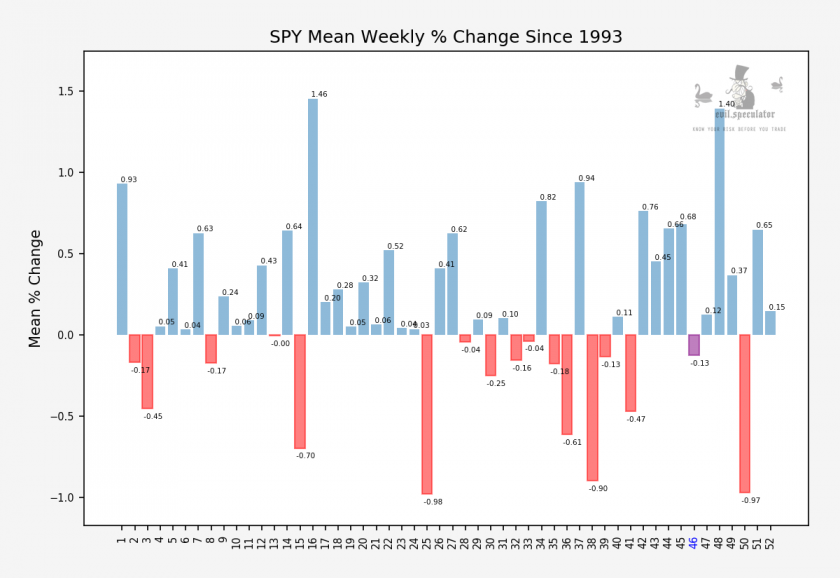 Let me paint the picture for you guys. First up this week really was the sweet spot for November, historically/statistically speaking at least. And while we have two full sessions ahead of us before Monday remember that next Thursday is Thanksgiving. Which means a lot of big players are going to take time off, thus less participation. Albeit more volatility, no doubt, but it is not the best time for staging a big scale sell off. 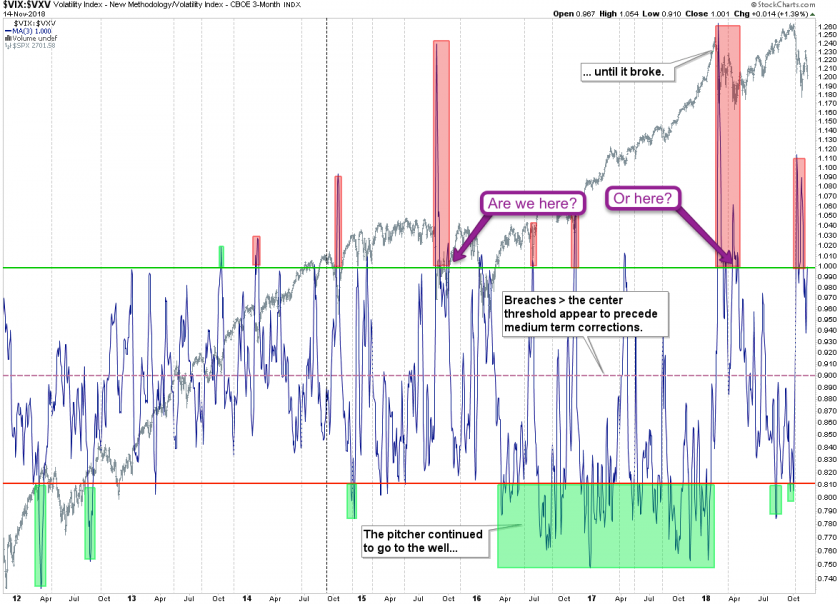 On the momo front I’ve drawn some prior comparisons on the IVTS chart. See how the current signal compares with prior occurrences? Depending on the depth of the correction it is possible that the worst is behind us. However of course the possibility of a complete wipe out here remains. 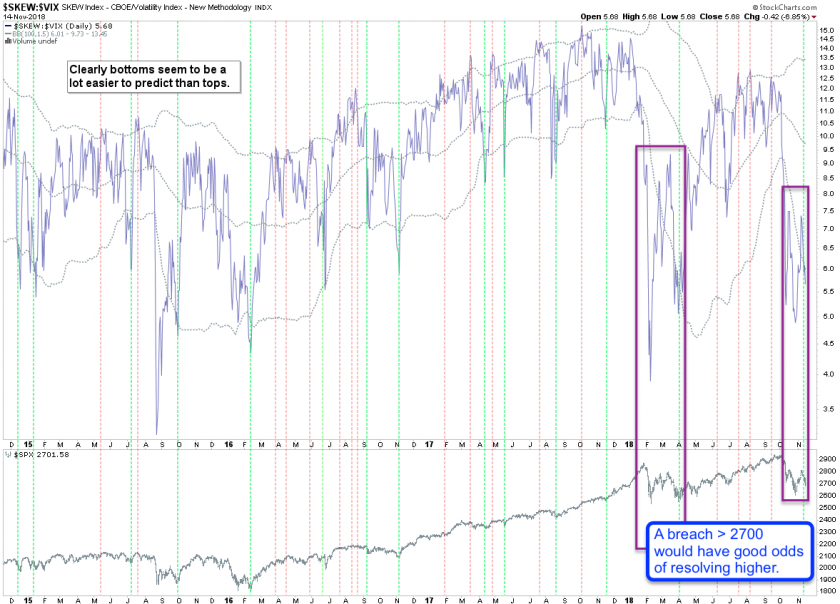 So when do we know? Well IMNSHO a breach > 2700 would be a good start and every handle higher from here hands feeds into the bullish scenario. Until that happens the bears have a good chance to take this market down, but it finally needs to happen.

WHY? Because I have seen this formation on many occasions over the past years and this truly is the make or break point. If the bulls can break the current series of lower highs and lower lows then BTFD buyers will be encouraged to step back in. 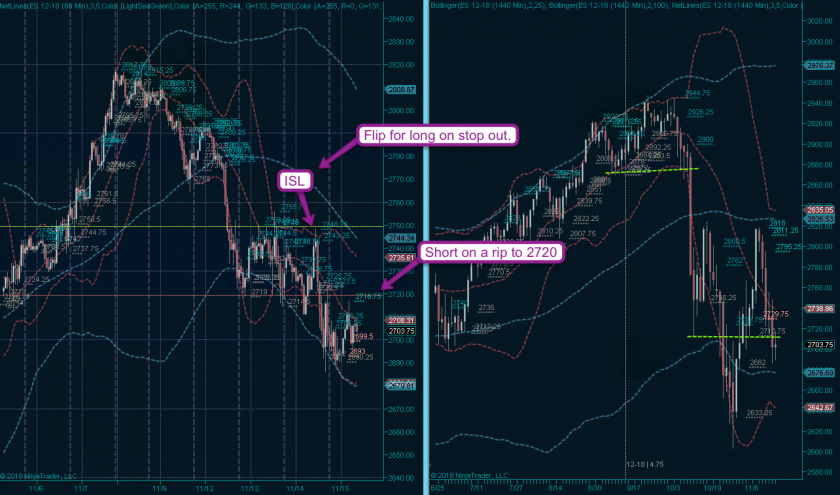 So as I mentioned yesterday, our job actually became a lot easier. Because the bear has shown his paws and the onus is now on him to follow through because big ass sell off opportunities like these don’t come around very often. I can literally see the folks over at ZeroEdge or SlipperySlope licking their chops at this take down opportunity.

What I’m proposing for the intrepid equity connoisseur is a short position on a rip to 2720 with an ISL > 2750. That’s pretty wide but necessary to sit out any fake outs higher. Should we be stopped out I would flip almost immediately for a long position with a still to be determined stop below, most likely over 20 handles away.

Once again a breach of the 2700 and then the 2750 mark would be a good sign that a bounce is in the works. It’s not guaranteed of course and anything can happen in volatile conditions such as these. In case you wonder, yes, it’s possible that equities dump straight down from here but cannot justify chasing the current formation lower.

If you are already short then do absolutely nothing. You already know that big rips higher happen and the only way to survive them is to hold strong until the awaited resolution lower ensues or until proven long. Such is life as a trader in bear markets. 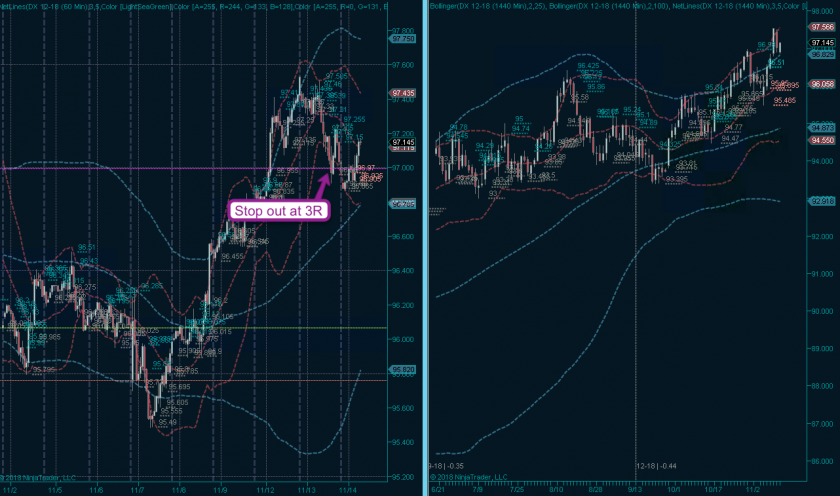 BTW my Dollar campaign was stopped out with ~3R in profits. I was tempted to re-enter but wanted to see a full touch of the 100-hour SMA first, which may be evading me. Good on the old greenback and I hope it runs like hell all the way into Christmas.