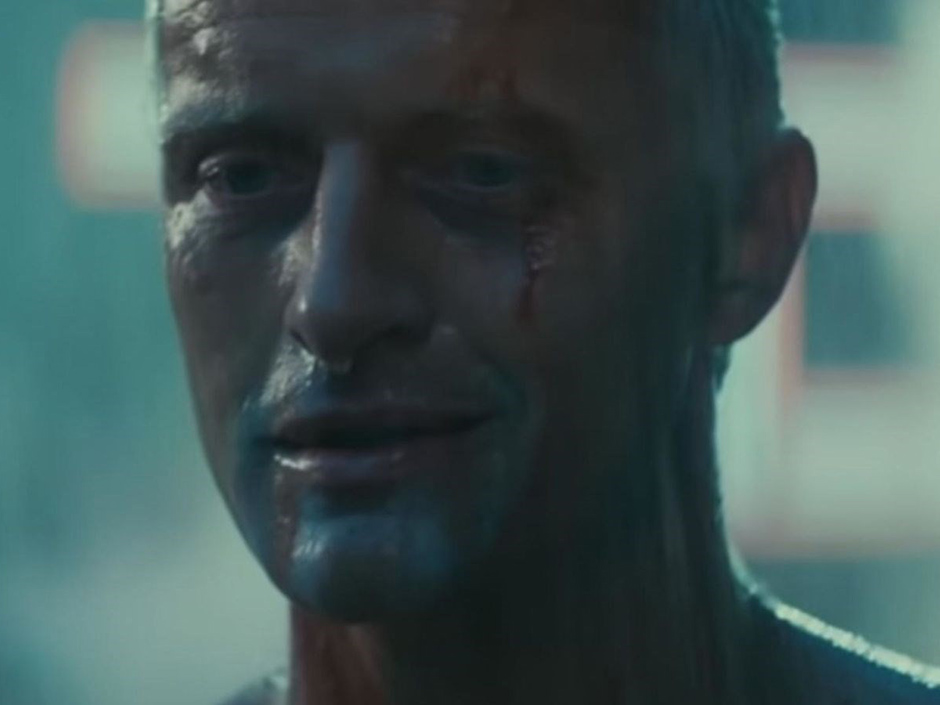 “I’ve seen things you people wouldn’t believe… Attack ships on fire off the shoulder of Odessa. I watched broken dreams of effervescent markets glitter in the dark near the gates of the Eccles Building. All those moments will be lost in time…. like tears in rain…. Time to die…”

In case you haven’t been paying attention recently, we have finally reached the end of the line of the greatest monetary experiment of the 21st century. Regrettably it took a lot longer than anyone with a sound mind would have ever imagined.

But maybe we should not be surprised as the human condition invariably leads us into trying all the wrong things until we are forced to do the one obvious right thing.

After nearly 14 years of profligate spending and unmitigated fiat currency expansion it suddenly seems that the Federal Reserve has reached its ‘fiat singularity’: A point in time at which monetary expansion has become uncontrollable and irreversible, resulting in unforeseeable changes to human civilization.

For a long time we’ve all pretended to not notice how our collective lives had become increasingly more volatile, expensive, and unhappy. As with all exponential change humans have a tendency to ignore gradual but increasing decay right up until it has become way too late to take control and turn things around.

So what comes next?

Well it’s already happening all around us. As the fabric of society and global economies rapidly become unglued, old systems will go the way of the dodo, e.g. the global petro-Dollar, and new systems will emerge, e.g. crypto currencies based on sound principles and perhaps CBDCs.

Speaking of crypto – it’s been a rough ride over the past few months and one relentless sell off after another have finally pushed several on-chain metrics into the red.

Which brings us closer to the end of this market correction. Here we have Net Unrealized Profit/Loss, which shows total profit or loss by combined market participants.

You can see that we are at a minimum point where a market floor could plausibly be in place, but to me it still looks incomplete and given the vehemence of the current correction I believe more downside lays ahead.

Market Value to Realized Value is used to assess whether BTC is over/undervalued relative to its “fair value”. When market value is significantly higher than realized value, it has historically indicated a market top (red shaded zone), while the opposite has indicated market bottoms (green shaded zone).

MVRV is clearly descending into the green zone at this point, however a v-shape recovery from here, given the Fed’s pivot toward QT and clear efforts to reduce consumption in a purportedly ‘overheated’ economy (cough cough) render this scenario a lot less probable.