It’s official – based on a commonly accepted definition of insanity which is to keep doing the same thing over and over expecting different results, I am truly insane. I just read Fly’s latest post and he’s spot on – we bears have been murdered in the past few months and we deserve it as the market not once confirmed to us that the tape was breaking its upside trend. Many folks are insulted by Fly’s inimical style – as he makes me look like an altar boy by comparison.  I however appreciate his candid POV on things – it’s doggy dog out there and ‘your best’ fucking sucks – LOL 🙂

Of course it’s way too late now to jump on the bullish bandwagon – and unless you’re completely loco like me don’t even think about trying your luck with short positions or puts unless the market starts telling you that the seven month long rocket launch module has finally burned out. As Mr. Fly put it – don’t complain that you’re a loser and don’t complain about the market being ‘impossible’ or ‘manipulated’ – it’s your own fault if you’re losing and you’ve got nobody else to blame. Mia culpa – I am sure – I kept out of a lot of trouble for months but I completely failed to trade what I was predicting, which was the DJI at 10,000.

There you have it – if you think I’m tough on you rats, trust me – I’m a lot tougher on myself. 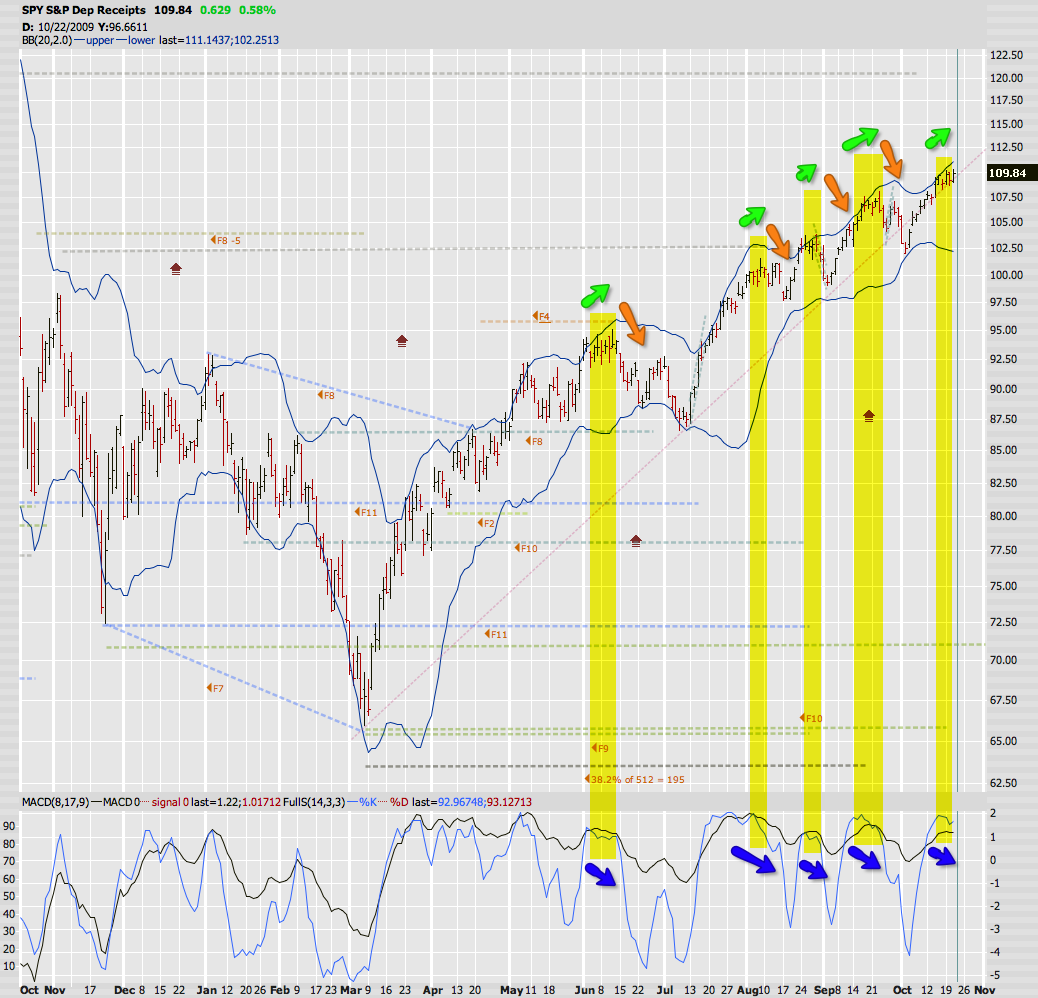 Of course that doesn’t stop me from continuing to sniff out possible signs of temporary weakness. We might get a temporary drop soon – but unless we fall off the plate treat it as such, a temporary drop. 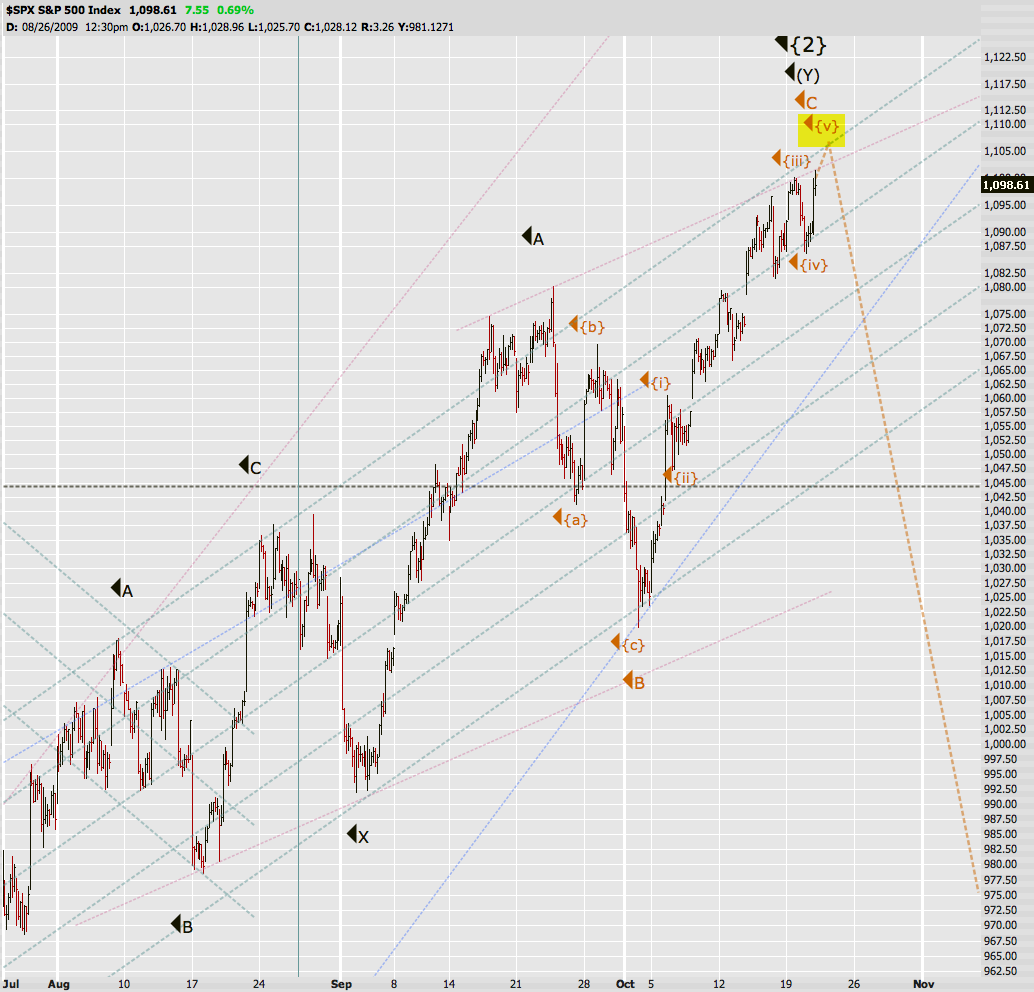 The message here is this, my stainless steel rats, don’t even think about shorting this tape unless we get confirmation and that won’t happen unless at least this long term channel gets kicked in the nuts. We are far far away from that happening and it seems it’s going to be a cold cold winter for the bears. Play it light and play it safe.