Back With A Vengeance! 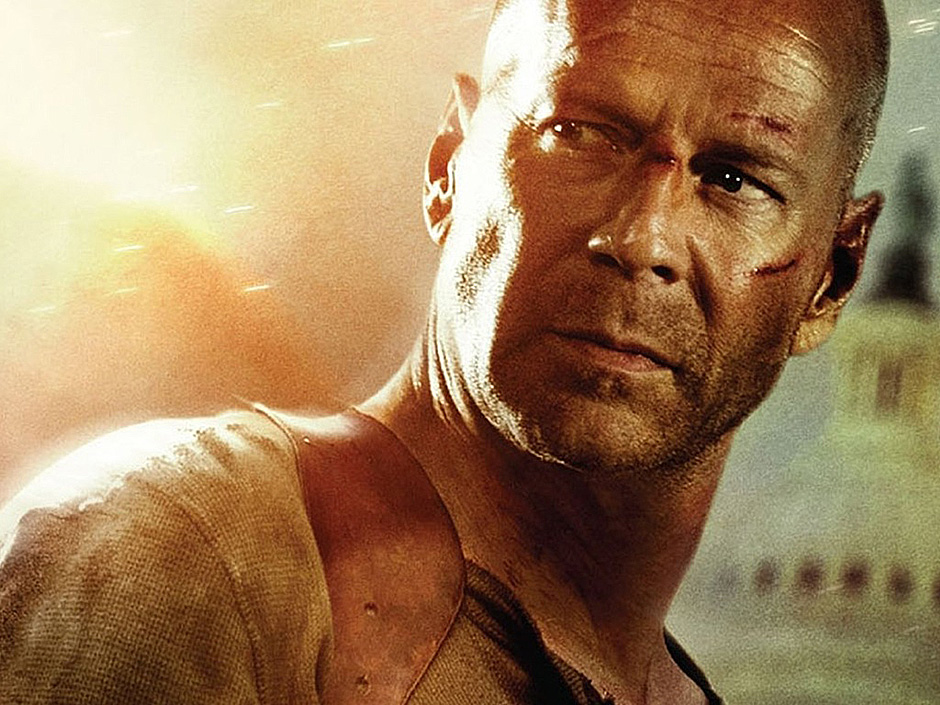 The mighty market mole is back! And with a vengeance! What I actually didn’t tell you guys yesterday is that I had also thrown out my lower back just two days earlier. So, along with my inflamed tooth I had a bit of a double whammy going on there. But no more! I woke up this morning without any dental pain and after spending an hour at my osteopath I am now feeling like I was just reborn. Booyakaa!!

You often hear about people taking their health for granted – but honestly I never did even when I was younger. In my book any day above ground is a good day and if it’s one without pain or suffering it’s nothing short of a blessing. Alright, enough with the Tony Robbins routine, let’s look at the market! 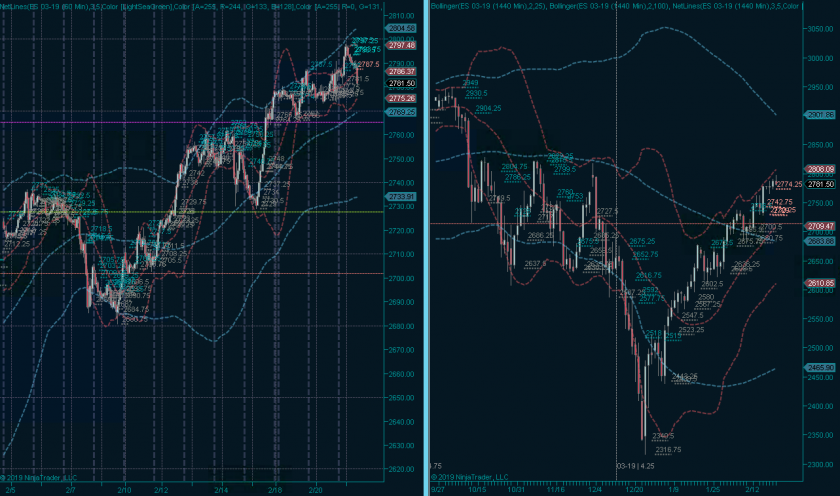 And despite my recent ailing condition how has my trading been going? I tell you how…. 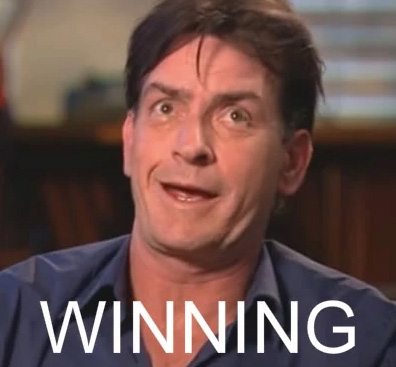 Poor Charley… talking about making some shitty choices in your life.

Anyway, the slow motion crawl higher has continued, despite all the hate and venom that has accompanied this rally. But that’s how the cookie crumbles folks. The more people agree on something the lesser the odds that it actually pans out this way.

I’m moving my stop to 1.5R and if stopped out we’ll reassess the situation. Poco a poco, cómo se dice aquí en España. 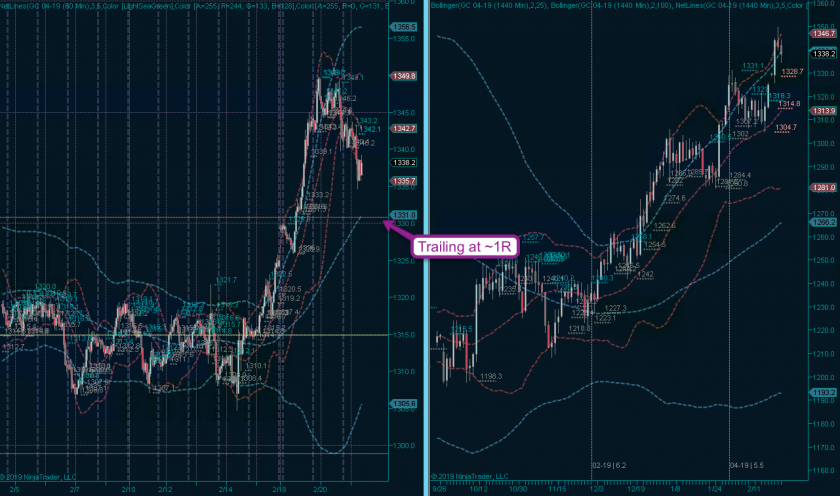 Gold is busy shaking off some weak hands but it still has space to go until it hits my trail at 1R. 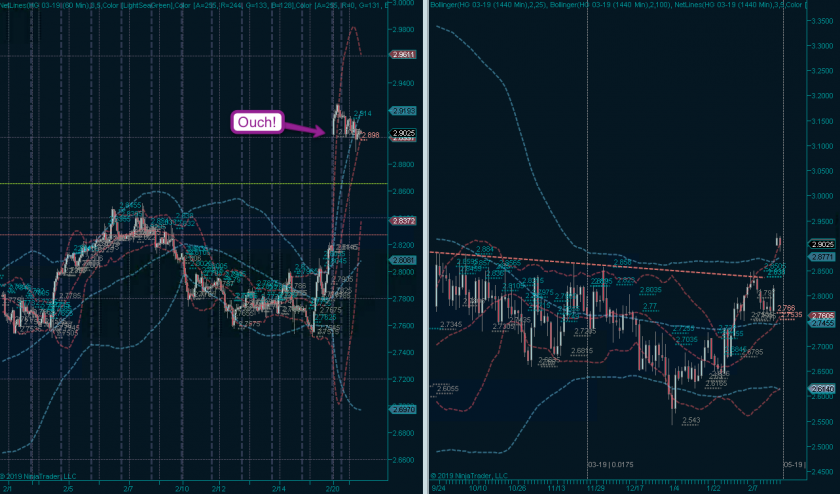 Copper not only opened above my trail at break/even but 1R above my entry! OUCH!! That ought to teach me not to mess with those lesser metals. 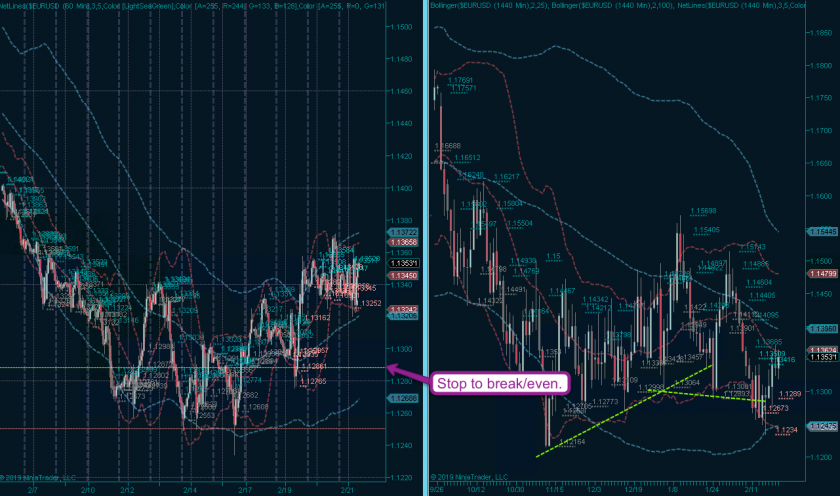 Fortunately I managed to grab an almost perfect entry on the EUR/USD and my trail is now at break/even. Apparently Europe heading straight into a lengthy recession is positive news for the EUR bulls.

Which once again goes to show how price action repeatedly spits in the face of fundamentals or macro economics. You know how much I hate to win being long the Euro, but hey – if you can’t beat ’em join ’em!!

Since it’s Oscar time: I actually ran into Bruce Willis about a decade ago out in Malibu. I was standing in line at the Coffee Bean & Tea Leaf waiting for my java injection. And suddenly there he is – standing right next me! And I swear to everything that I hold sacred – he sightly turns, frowns, and gives me EXACTLY the same look as in that featured image. LOL!

Obviously his inner McClane was telling him to keep a very close eye on that suspicious looking Kraut next to him. And how right he was! I never asked him for an autograph or anything, as that’s not my style (and I value my life). But I’ve got to tell you, that’s one of the rare times in my life I was actually a bit star struck, and I had ran into many other stars before (living in Hollywood and all).

So Bruce – if you ever read this: Simon says: “Better luck next time!!”