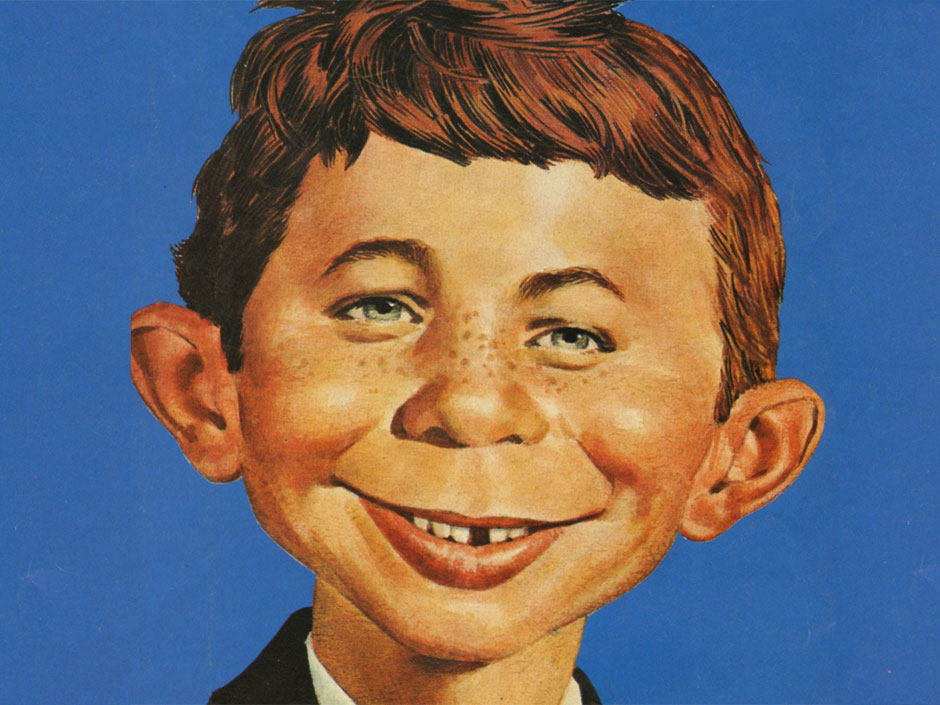 Have you ever noticed that the mainstream media, a.k.a. schmucks for hire who write about stuff they have no single clue about, will always start hyping powerful market rallies once they’ve already run their course? And you don’t have to look very far for recent examples. I give you gold, Bitcoin, the Euro, and of course equities. Usually the move is at least half done by the time you start reading about it. The age old conundrum for retail rats of course is whether or not it’s time to fade the crowd or to jump on the bullish bandwagon.

And I intentionally said ‘bullish bandwagon’ as wipe outs are generally (but mistakenly) associated with pain and the MSM benefits a lot more by peddling clickbait that’s based on FUD: fear, uncertainty, and doubt.

Think about it: Very few if any mainstream pundits told you to buy BTC when it was at 5000 on March 17th.

They didn’t tell you to buy a house in the countryside when the COVID epidemic began.

Neither did they tell you to dump the Dollar and grab some Euros on March 23rd when it was trading near 1.06 (now it’s near 1.22).

So the take away here is 3-fold:

I actually wrote a post regarding that very topic many years ago and am happy to say that I have followed my own advice ever since. Because had I not I would most likely be washing dishes or cars right about now.

Anyway, now that your minds are appropriately primed let me drop some truth on you guys.

First up the answer to the question of whether or not to jump on the bandwagon or to fade the crowd is….

But I wasn’t done yet. It depends on the type of rally in which you are finding yourself. Is it a high volatility late stage burn off? Or is it a low volatility early to medium crawl higher?

If it’s the latter then by all means, jump on that bandwagon, especially if seasonality supports it. I mean let’s just assume for a moment that it’s early to mid December and the market is painting a nice sequence of higher lows and higher highs.

I may not back up the truck here but the odds of continuation higher – barring any major event (always a possibility in 2020) – is pretty good just based on historical precedence.

If it’s a sharp snap higher, and especially one that looks like an exhaustion spike after increasing volatility (realized and implied) then you may want to think about fading the rally or at least buy yourself some downside insurance. 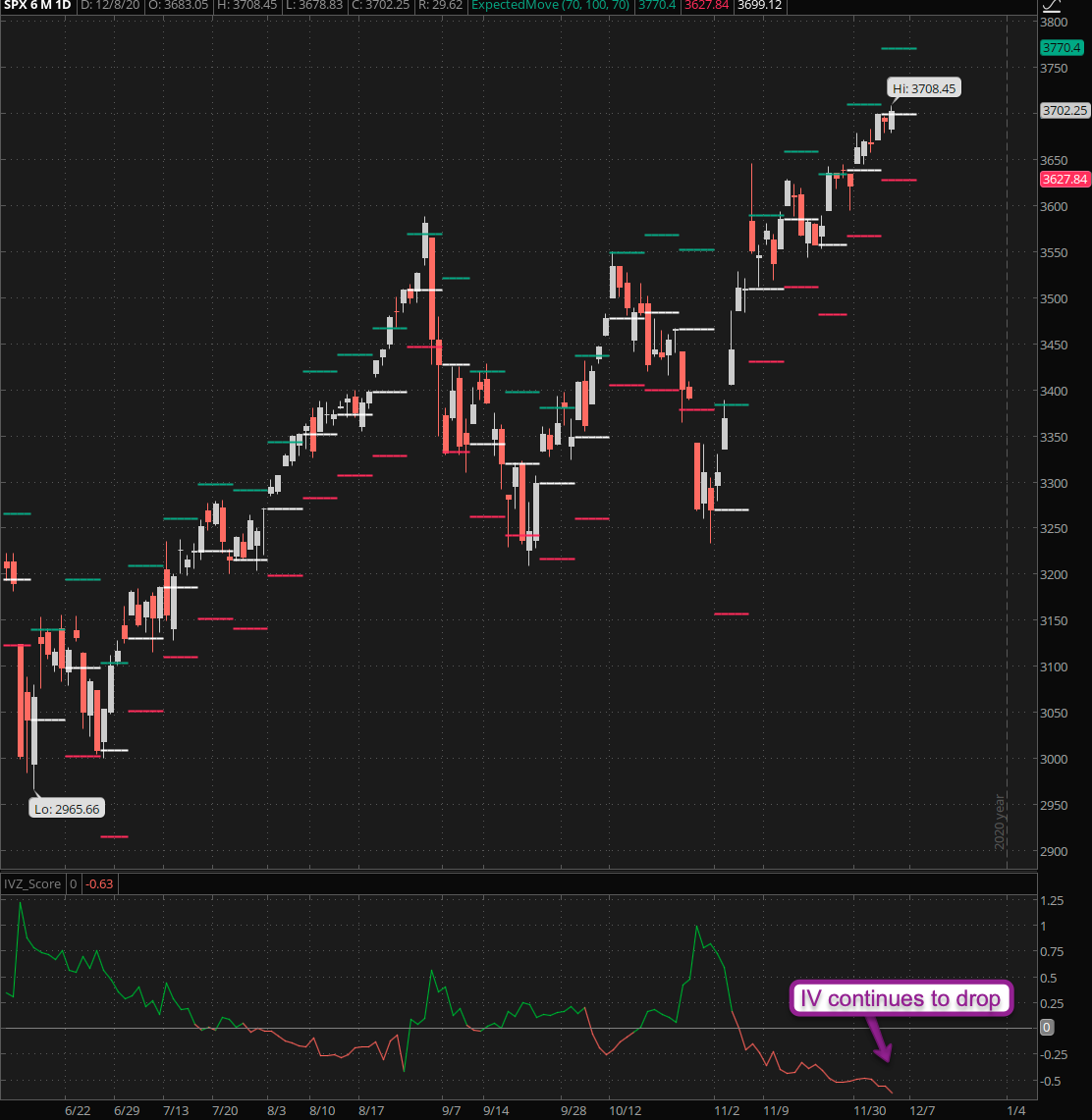 So looking at the current rally I don’t see any pressing reason to jump back into cash and head to the hills. This week statistically speaking is a downer and given that what I’m seeing right now does not scream SELL SELL SELL to me.

Also look at the realized volatility, it’s dropping along with implied volatility. This of course may be only temporary – if you are a sub then you already know what I’m talking about (hint: VX futures product depth).

This by the way is a topic I cover in exhausting details in my most excellent Price Action Masterclass, which incidentally many of you were able to grab at half price last week.

Good for you, because that juicy offer won’t be coming back anytime soon!

Alright speaking of volatility – the difference between the VIX and what I’m seeing in the futures could not be any more pronounced: