UPDATE 10:00am PST: Morning steel rats! We are getting closer to shorting the heck out of this rally. But not just yet – Berk and I are waiting for the PZ to swing below and stay there for an hour. In the meantime I have not been completely useless and compiled this shiny new Prophet watch list:

Download this file to your desktop, then go Watch Lists->Import… and you are set to go. Non TOS users can also download the file and open it in their favorite text editor.

Tons of bearish omen on the horizon – heed the waaarrrnningg!!!

BTW, Berk has the birth mark… don’t tell anyone.

UPDATE 10:41am EST: Evil Ukla bestowed us with the following kick-ass list of short candidates, which I also ran through my own filters:

UPDATE 11:00am EST: Something that really surprised me yesterday and today was to basically see no comments at all about the Zero case study. If you haven’t looked at that I strongly recommend you do. Here is the summary part of that:

Every single possible trade in the past 20 days has been documented and the results so far surprised even Berk and myself. So either nobody bothered to read it or most of you small specs don’t realize that a system that approaches anything close to a 70% success rate would be worth a lot of money. Now, I don’t expect 96% going forward and over the long term, but I’m pretty confident we’ll hit 70% and above.

UPDATE 12:07pm EST: There’s the snap back right at the pivot. I hope you guys waited and didn’t take reckless trades. Hey, the zero doesn’t lie (so far). TNX is slowly crawling up and I think we might have seen a low for now. This of course flies in the face of equities dropping – under normal circumstances. But frankly, I don’t give the TNX too much weight lately. We might see the TNX stay in a channel between 2.5% – 3.0% while the market paints larger moves. I know, I’m trying to rationalize it – the market will tell me what it wants to do.

The Yen does have an impact lately but not enough to push equities off their rails. I am also not giving the Yen too much weight – with the only exception that I prefer seeing the Yen oversold when I get a short VTA.

Finally, the NYSE Bullish Percent is now in ‘bull confirmed’ mode. So, don’t give up on the bulls just yet. 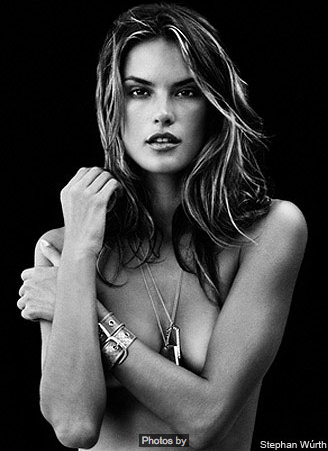