My apologies in advance if this post is not rife with doomsday predictions and reports on the end of markets as we know it. Yes granted – the two bomb shells reported last night [1][2] were impeccably timed and were sure to introduce some volatility in the tape. I cannot help but congratulate the FHFA on ruining the Labor day vacation of quite a lot of fat cat banksters. When it comes to popping middle fingers this one casts a big shadow.

As for the ton of bricks that fell on the tape overnight: Well, these are things we simply cannot predict, so don’t beat yourself up on the trade you might have missed. Instead keep your cool and spend your energy on focusing on the trade that’s right in front of your nose: 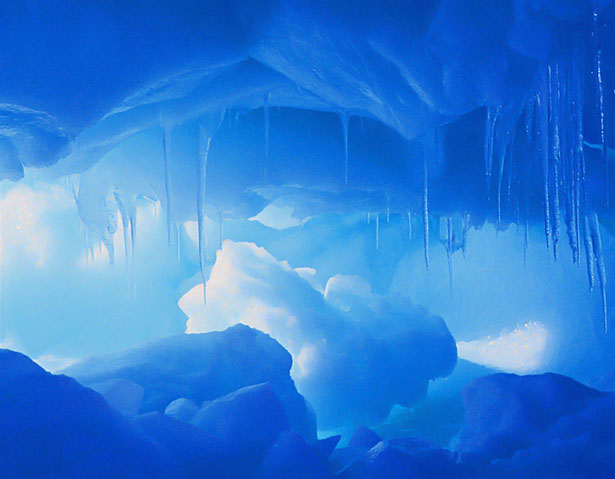 That’s the mental state I need you guys to be in – but make sure you wear a thick sweater. Anyway, I’m seeing a nice breakout on the currency pair I have been pimping a few days back:
[amprotect=nonmember]
Charts and commentary below for anyone donning a secret decoder ring. If you are interested in becoming a Gold member then don’t waste time and sign up here. And if you are a Zero or Geronimo subscriber it includes access to all Gold posts, so you actually get double the bang for your buck.
[/amprotect]
[amprotect=1,13,9,12,5] 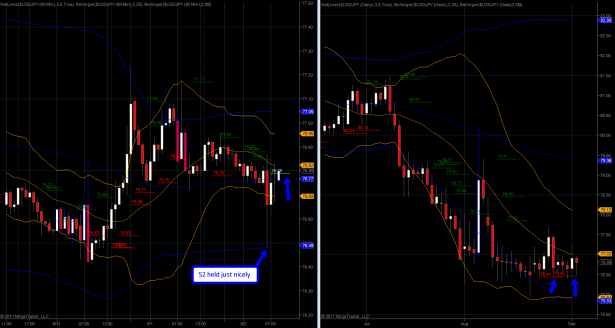 That’s right the USD/JPY has been sticking with the script. Despite all the commotion earlier this morning it held S2 is now painting a NLB signal on the hourly. Right above is the 25-hour SMA and a breach of that would be confirmation that we at least push into 77.

I’ll probably chime in later today, once that first shockwave has finished reverberating through the tape. If you are on the way out then let me wish you a wonderful and enjoyable Labor Day weekend.