The Most Exciting Markets Of 2019 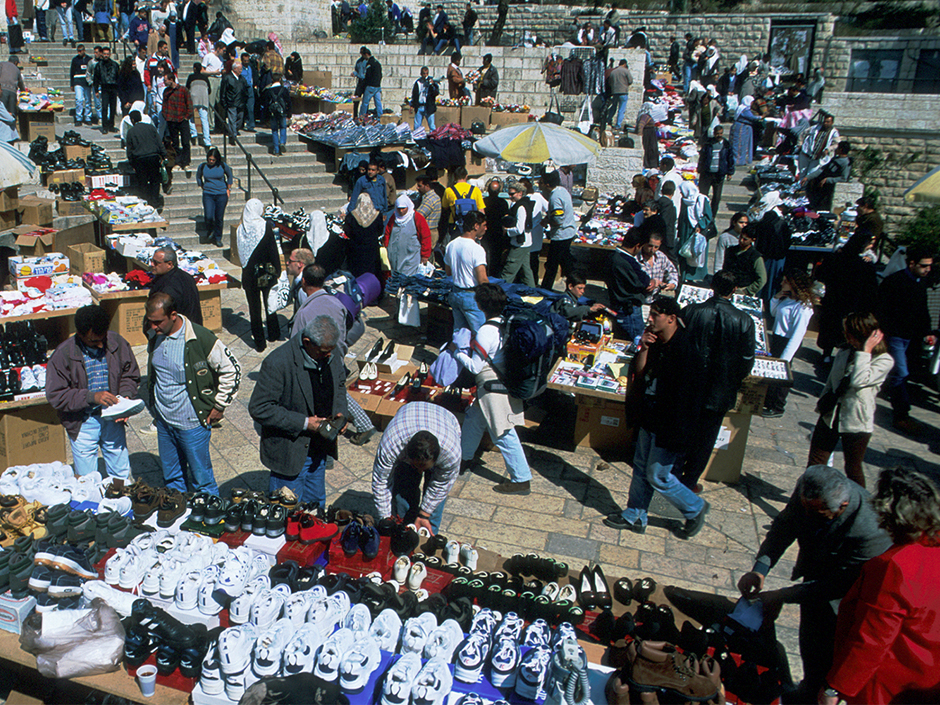 Well let me come right out with it – it’s most definitely not in equities. I’m not saying that there won’t be solid setup opportunities throughout the remainder of this year but while we are breaking our collective heads over the spasmodic gyrations emanating out of the equities market as of late the real fun is unfolding somewhere else. More about that further below – it’s not a post you’d want to miss. 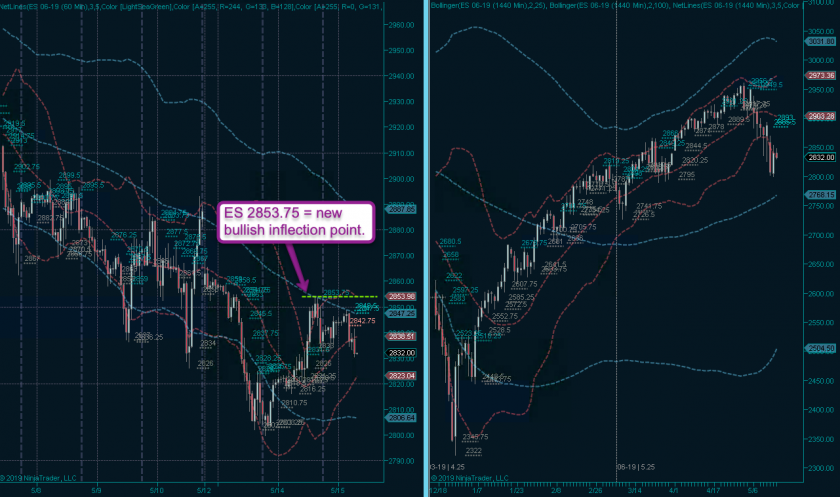 But since y’all addicted to the daily drama let’s get that out of the way first. To me the formation on the daily still looks incomplete and I don’t really want to be long (or short) here just yet.

That said a breach of ES 2853.75 would warrant a few exploratory long contracts in anticipation of a face ripping ramp higher. And why is that exactly?

I’m glad you asked. Because the bots have been dominating the last two sessions (at least) and thus the scariest looking setup (to retail traders) will most likely be the one to take. 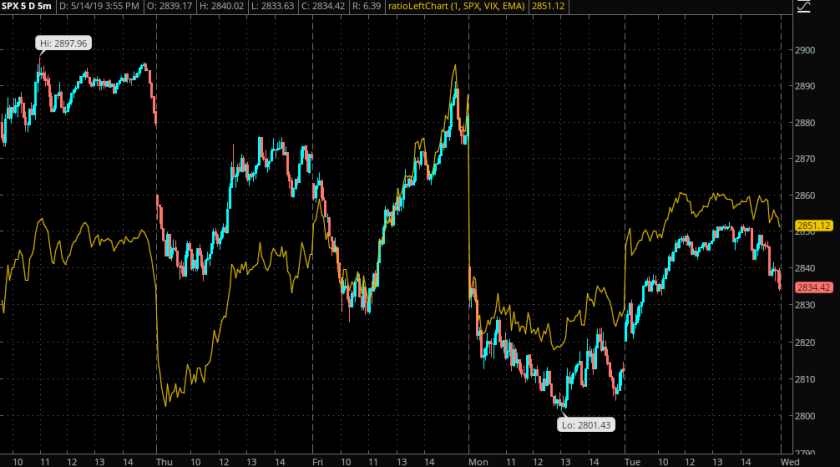 The SPX:VIX ratio is also starting to lead the SPX which isn’t a guaranteed shoe-in for the bulls but it shows that the perception of risk is starting to drop. By the way don’t come and tell me that the VIX is broken – if you do then you don’t know the stats.

As a matter of fact ~56% of the time the VIX moves along WITH the market. Meaning it drops while the market still drops as well. Food for thought and since you’re clever I’m sure you can figure out why this may be happening.

Thus far every single gap or stab higher has been met by concerted overnight selling pressure. Which of course pretty much anyone who got swiped in the process is fully aware of at this point. And that in turn is what we call mental conditioning Pavlov Deluxe style. As human beings we usually expect more of what lies just behind us

What’ll happen next, most likely this week or early next week, will be an overnight ramp higher that blows everyone’s socks off and relegates most participants to drooling from the sidelines. That said, HD is right in that another leg lower is possible. After all a HV market is a cruel mistress and can turn on a whim at any time. 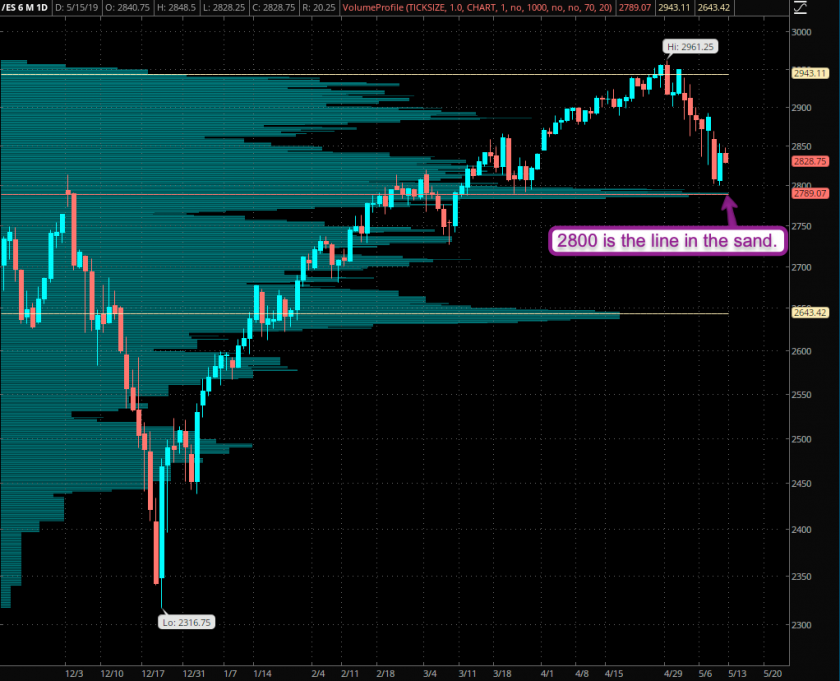 The volume profile panel also leaves a bit more room for a dip lower. Frankly I would feel a lot better about long positions had we touched the 2800 mark.

Only problem is that IF we do then we probably overshoot – potentially into ES 2750. The good news then would be that a spike low represents a juicy entry opportunity. But to be honest I’m spending way too much time thinking about equities right now and I don’t like it.

Alright, so let’s get to the interesting stuff: 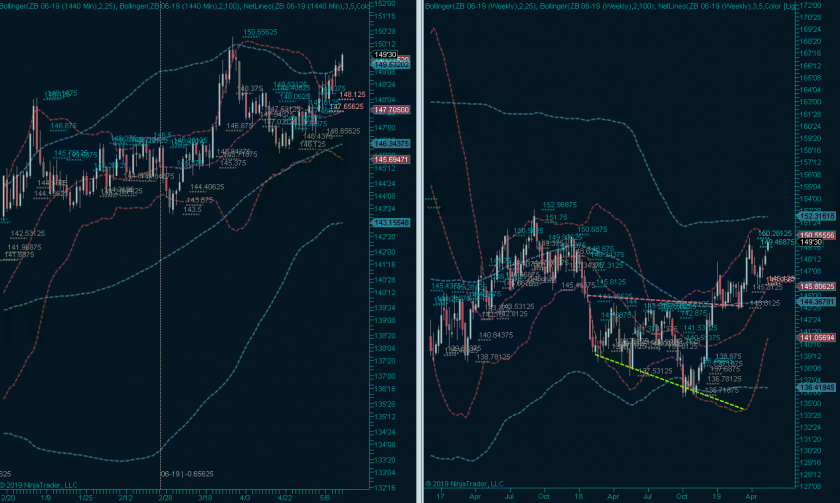 One of them is the ZB which we’ve been coveting for a while now but missed a good entry opportunity. After an early break out it’s now back near its recent spike high and any pull back from there is an entry opportunity.

More exciting charts waiting below the fold. If you’re not a sub yet then now is a good time: