The RTV Sell we took on Wednesday is dangerously close to running out of steam and the bears are now officially on notice. In the current market conditions two days without closing the deal on a short setup is absolutely impermissible and we all know what usually comes next – some gapping action that traps the bears followed by a squeeze. 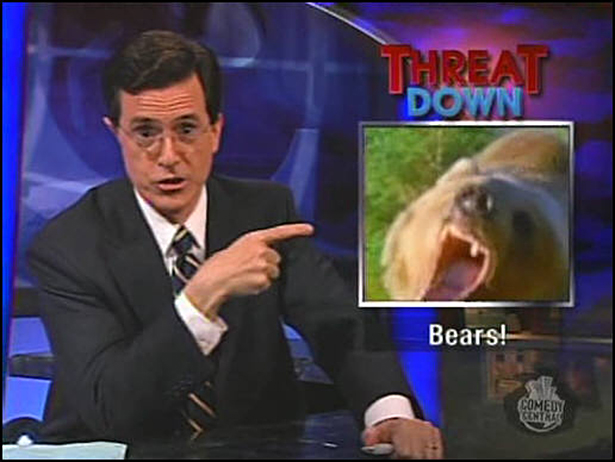 Now I don’t want to be hasty so let’s look at our charts to provide us with some technical inflection points. If you’re short right now you may have your finger on the trigger but I would suggest you stick with the charts and don’t let your emotions do the trading. 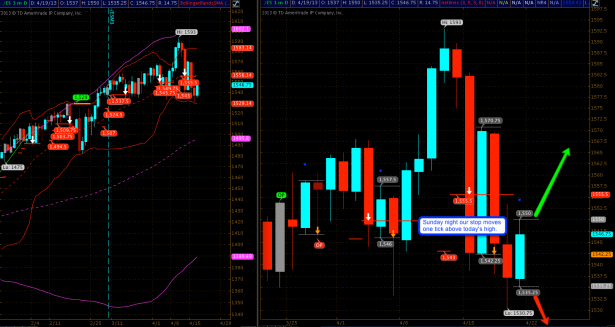 The daily is now starting to provide us with much needed context. After two rather useless sessions we remain near our RTV Sell entry point at 1542 (one tick below the Tuesday low). Yesterday I suggested to lower our stop down to the 100-hour SMA but as we’ll probably paint an inside day things are coming a bit more into focus. Assuming the IP holds our stop moves to one tick above today’s highs starting with the Sunday night session. 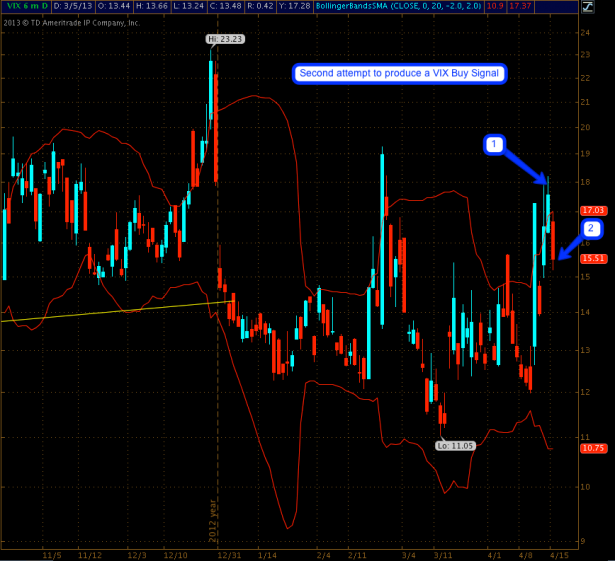 The VIX is now in round two of attempting to paint a VIX Buy Signal. Odds have it that we’ll complete step 2 today which leaves us with a lower low on Monday to produce final confirmation. Again I would not count the chicken before it’s hatched – there’s always the chance that this is a bull trap and that we descend lower. Granted the odds are not great for that right now but I personally plan to hold my short positions until I’m being stopped out at 1550.25 (as of the current candle). FYI, the 100-hour SMA is currently at 1550.50 something, so I still think that it’s a great binary inflection point. I leave it up to you how you handle your position but whatever you do stick with your charts and with the plan.

We’ve had another good week and once again it’s time to kick up our feet and crack open a bottle of our finest brew. As usual I’ll stick with chilled glass of Franziskaner – liquid bliss I say! 🙂 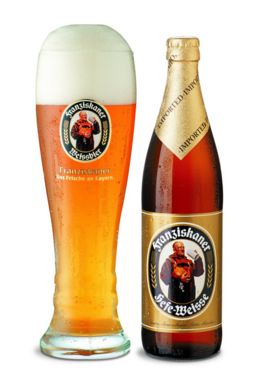