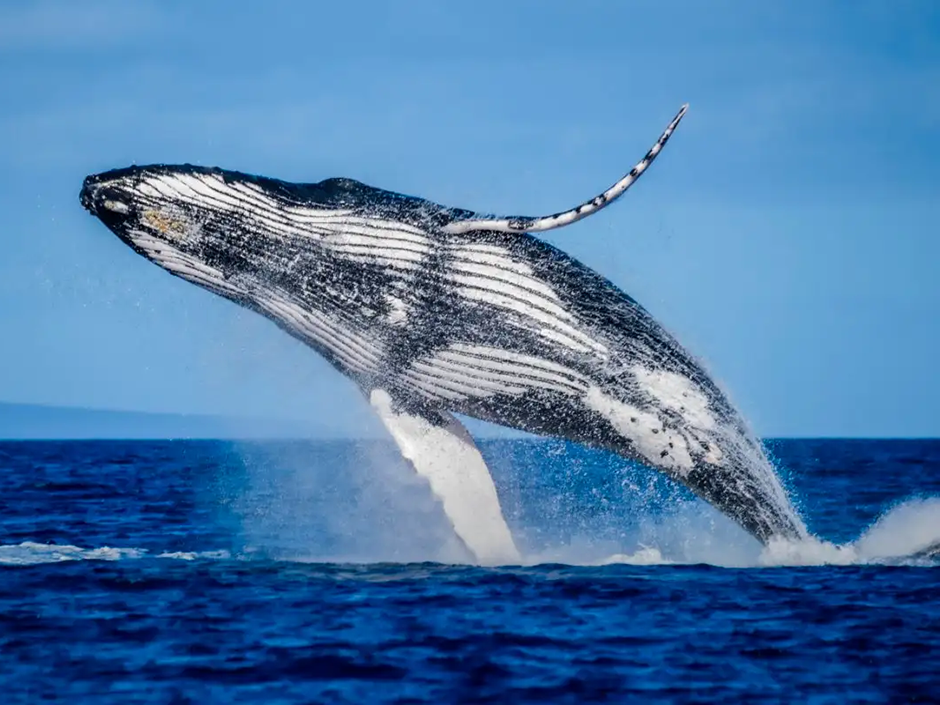 In the world of trading and financial blogs it’s easy to get overrun with useless and outright false information. Over the years I have had many brushes with the turbulent world of prop trading, so I can tell you some secrets that pros know and retail traders only wish they knew. Until now!

The following essay is part of a comprehensive series I am posting over the course of the next few weeks in an effort to drive an 800 ton mining excavator through the mountain of mind trash that is preventing you from being a successful trader.

On an average day in AAPL, $6.5 billion dollars worth or stock changes hands. $6.5 billion.

That’s billion with a B. Even a $50 million dollar stock transaction in AAPL is unlikely to move the needle much at all. On heavy trading days, it can be over $20 billion! In one day!

Retail day traders in general are not moving markets.

By definition, if your trading substantially moves markets, then you need to move to a bigger pond. Unless of course you’re RenTech, the most secretive and successful hedge fund of all time which has over $100 billion of capital they are trading with up to 12:1 leverage.

So what DOES move markets?

Whales – son! Large hedge funds, mutual funds and other funds when they are moving in and out of positions.

If a hedge fund is dumping a large position, they are likely going to do it over several days to minimize their impact on the market.

If you see a large move accompanied by relatively low trading volume then it’s most likely a group of funds banging the tape in their favor. You’ll frequently see that at the end of a trading month.

Let’s go back to our AAPL example again. Even a hedge fund that buys $1 billion of AAPL stock over several days is unlikely to have more than a minimal impact on the price of AAPL. 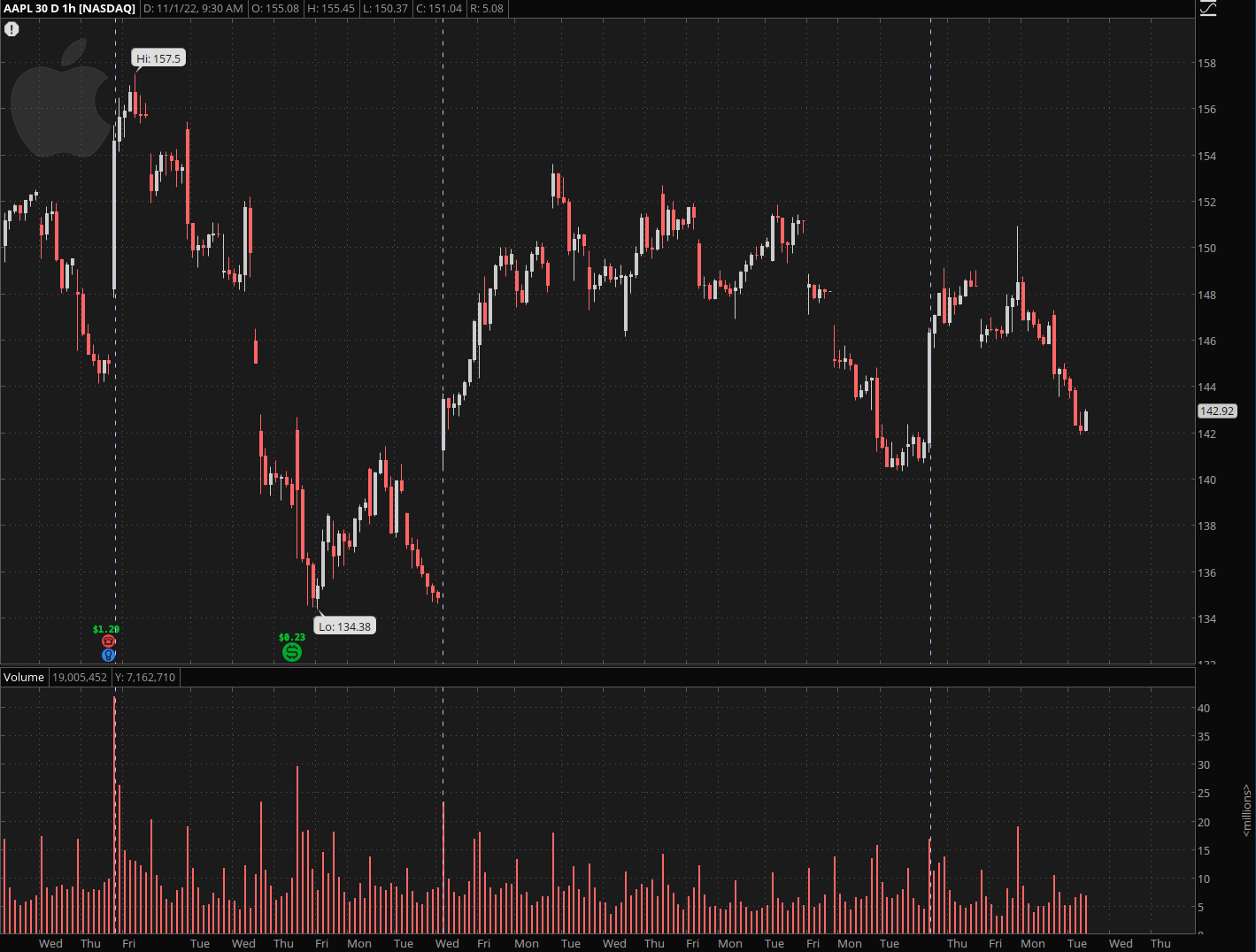 But a group of hedge funds acting in concert after e.g. an earnings report or an FOMC policy announcement can move the price of AAPL significantly and very rapidly.

The chart above shows several recent instances when volatility kicked into 5th gear due to an announcement. 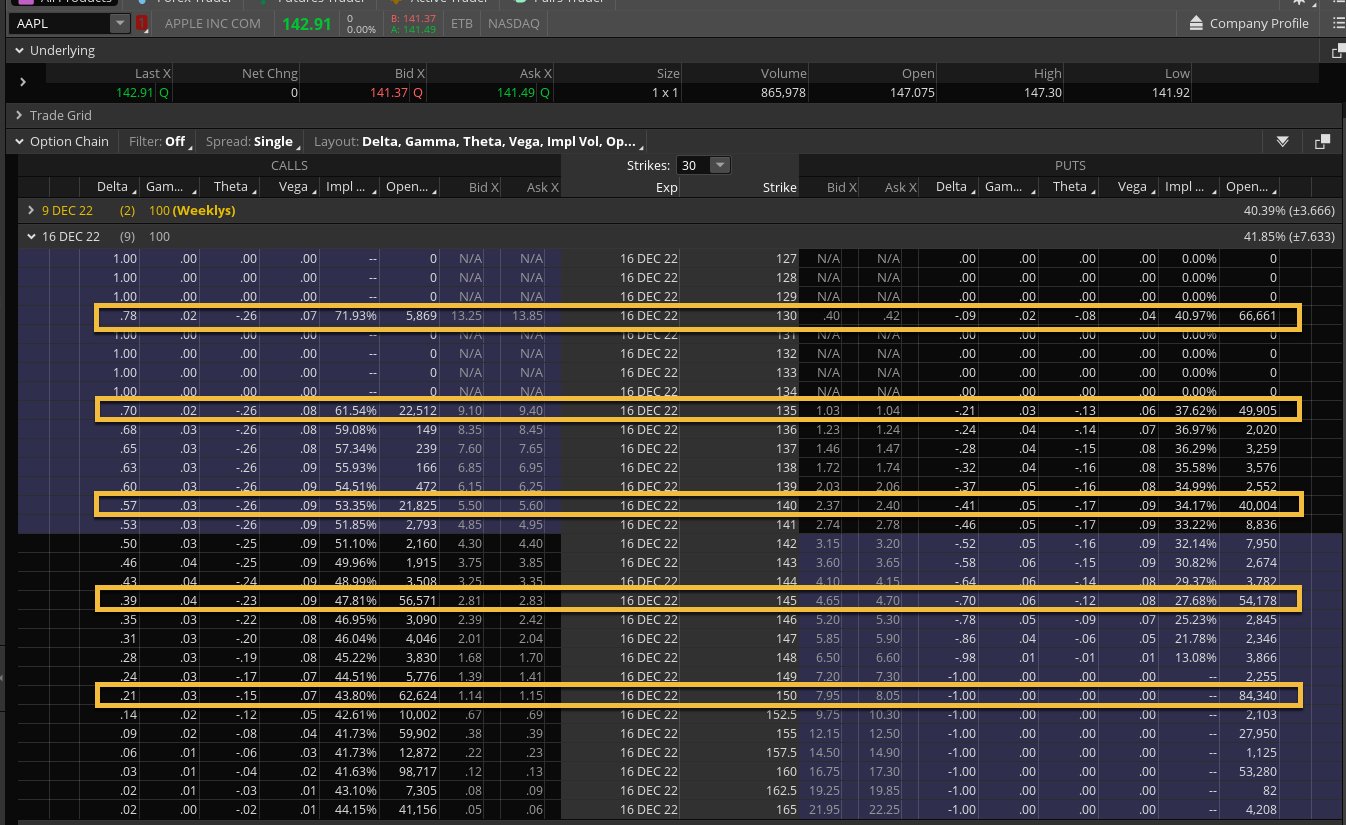 Attempting to telegraph these moves is difficult if not impossible for anyone but the most experienced level of traders. One way to do it is by carefully monitoring clusters in open interest (o.i.) on weekly option chains.

The direction of the move isn’t always clear (it is in some occasions) but pro traders almost always trade on price distribution and so they are a lot more interested in how far price may spike within a given time instead of attempting to predict direction.

You don’t have to be an options trader in order to be interested in what goes on in the options market.

A large portion of institutional traders monitor option chains and then trade the underlying stock or perhaps an index futures contract like e.g. the E-Mini.

In fact these days it is the options market that often drives the underlying stock price and not the other way around.

Institutional traders are literally selling billions of Dollars worth of options to retail traders in anticipation that over 90% of them will expire worthless.

Whales are never purely concerned with market direction, in most cases the main driver of their profits is price distribution within a particular range and time frame.

Which in turn incentivizes them to drive price toward areas where it punishes the maximum number of market participants.

Don’t be that guy!

Instead trade the way we do. Ride on the coattails of large institutional traders and suddenly find yourself on the ‘right side of the tape’.

Take advantage of our 2023 kick start super sale which offers a massive discount if you sign up for Red Pill Quants Unlimited for an entire year.

Not good enough for you?

Okay I’ll be your Huckleberry: Right now on this page ONLY you can lock in LIFETIME access. That’s right, never pay us a single cent again and enjoy our premiere options trading service for the rest of your natural (or unnatural) life.

Awesome, right? Well you can only get it on this page, so hop off that fence and lock in those savings while my temporary insanity lasts 😉

LIVE cumulative P&L of all my trades over the past year can be found here.