A Few Charts For The Road 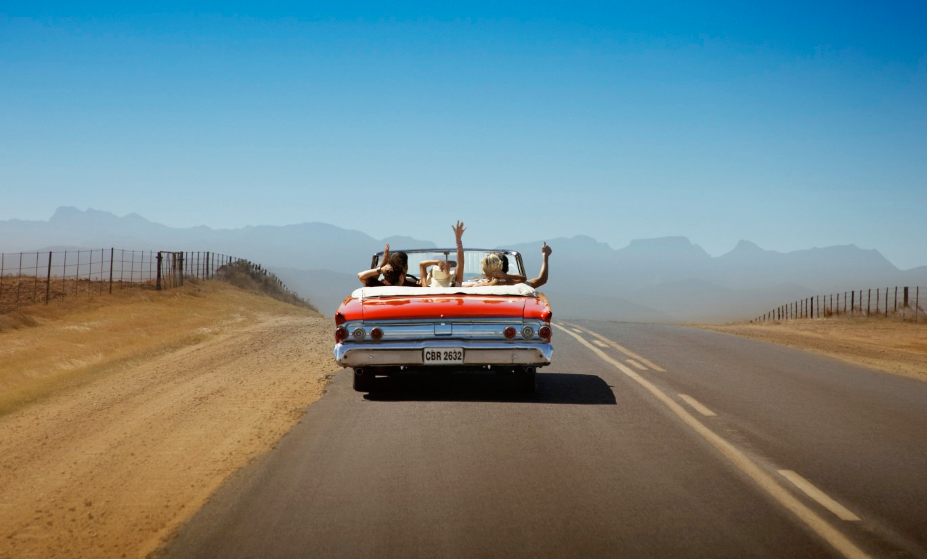 We’ve got a bit of a double whammy going on today in that it’s the last session before the long weekend plus Yellen is scheduled to speak late in the day. So it’s probably fair to say that few of us are going to be doing much on the trading front and I wouldn’t be surprised if most of you are already on the way out. Best to call it a week – quite frankly I could use a few days off myself as I have been working hard behind the scenes over the past few few weeks. However it’s become a long standing tradition here at the evil lair to send you guys off with a few charts of interest and I would hate to disappoint. In no particular order: 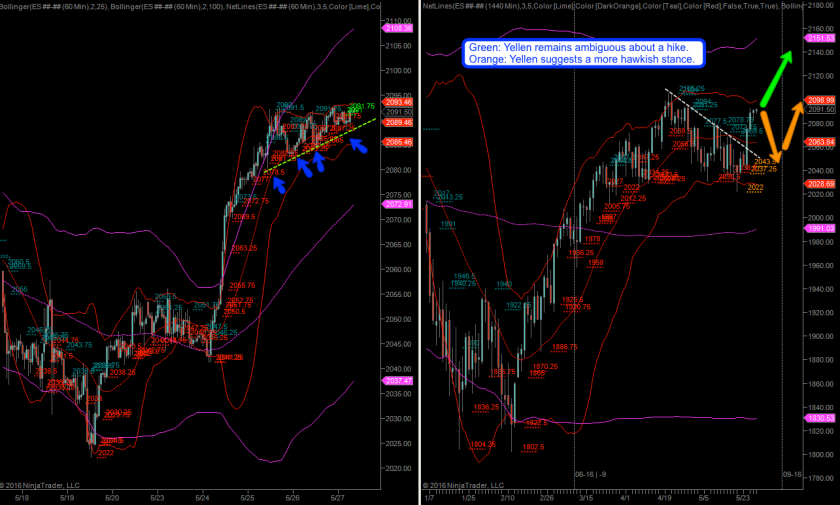 Equities are of course in everyone’s mind as the pre-holiday/Yellen spike higher now left the bears in a pretty tenuous position. The short term panel is looking as bullish as they come but I don’t think we’re going to see much movement here ahead of 5:15pm – thus the session is pretty much a tosser. Two considerations I’d like to offer however: 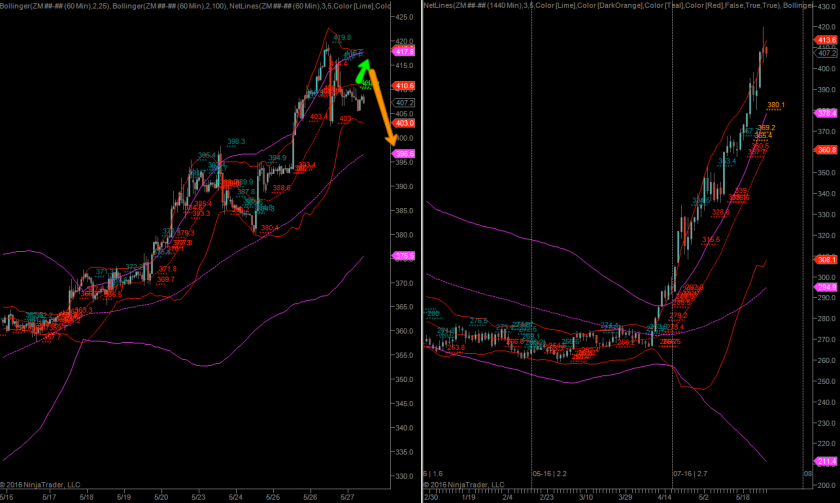 Soybean Meal has been one on a rampage and I am waiting for a little retest of the recent highs before I grab a few short positions. The daily panel look scary as hell – agreed – but it is the weekly that suggests a shake out is near (posted on Wednesday). 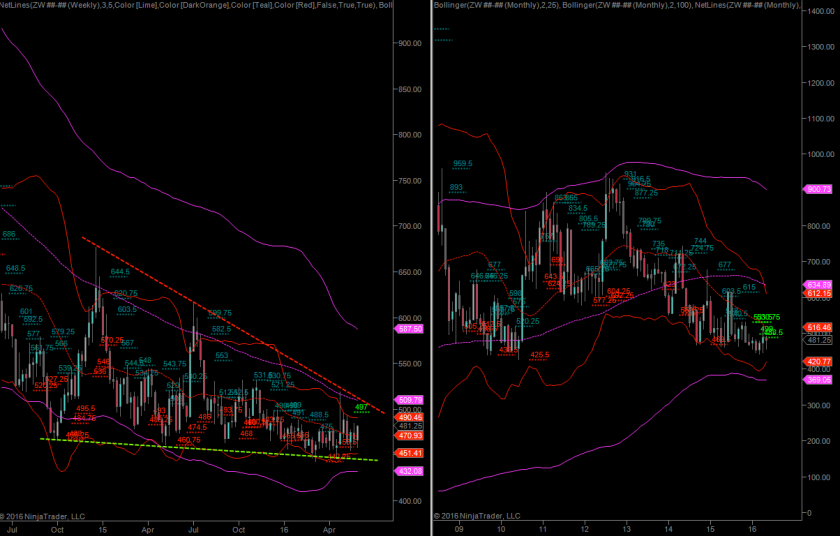 Wheat caught my attention today as it’s painting a pretty compelling floor pattern. I think there is much fun to be had here over the coming weeks and months. Just put it on your watch list for now and I’ll be sure to revisit this one when the time is right.

A few more travel snacks below the fold – please meet me in the lair: 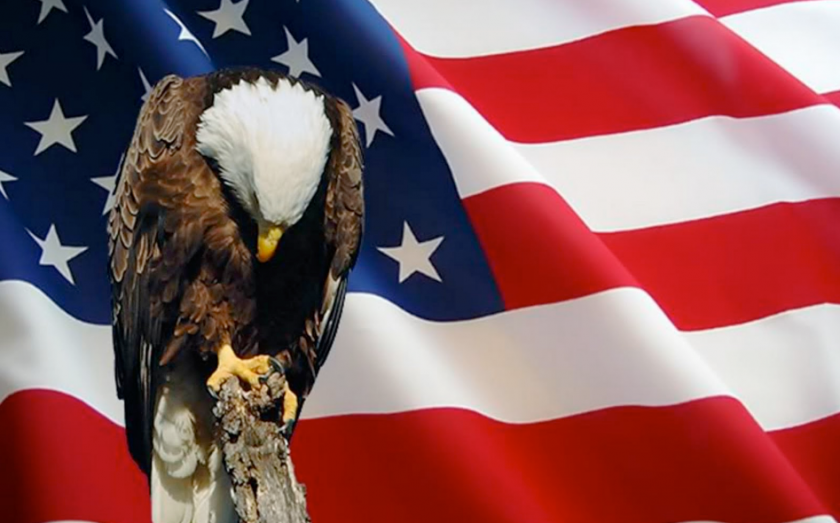 Alright, that’ll be it for the next few days. Please be safe wherever you’re heading and don’t forget to spend a few minutes remembering those who continue to risk and sometimes give their lives to protect us and our country. Although I am living abroad now I am always proud to call myself an American as I continue to believe in the ideals that our founding fathers risked everything for. Unlike over here in Europe immigrants such as myself are often among the most staunchest supporters of the American idea and our way of life. Because for us it was an active choice whereas you natives were born into it. Although it it took a lot of effort and expense I do believe that I got the better end of the deal

On that note – in case you missed it and have some time to burn: I strongly recommend you catch up with ‘Turn” – which is a TV series based on Washington’s spies. It’s absolutely brilliant and gives you a lot more appreciation for the unsung heroes of that period preceding the founding of our nation. Without them you’d most likely be eating Marmite and spotted dick right now – or even worse haggis. Plus dental care would be virtually unknown. So if you enjoy BBQ, Red Bull, cheap beer, drag-racing, American football, MMA/UFC, or sky-diving Elvises, then consider yourself lucky that you were born in the best damn country on earth. And thus you may consider giving a special toast this weekend to Abraham Woodhull, Samuel Townsend, Anna Strong, Caleb Brewster, and all the ones that have long been forgotten.