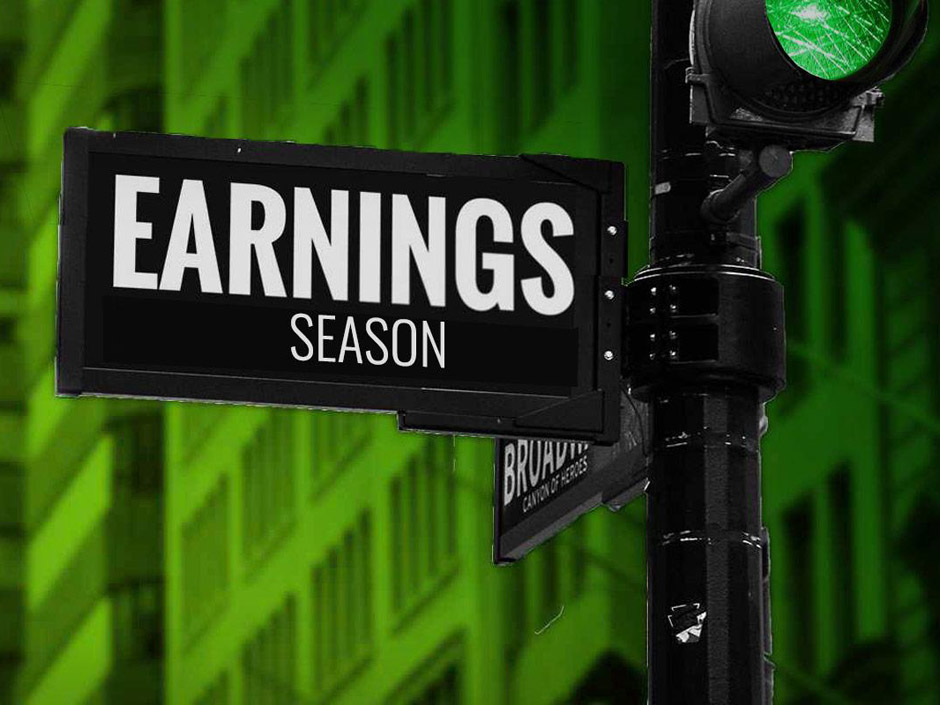 Financials kicked off the final earnings season of 2020 and as a card carrying manic market megalomaniac it is incumbent on me to start parsing for potential IV squeeze victims. Much to the chagrin of some of you directional cowboys that is my favorite play but I would be remiss to not point out that implied volatility is not the only way to play earnings. But let’s take things from the top by looking at the overall market: 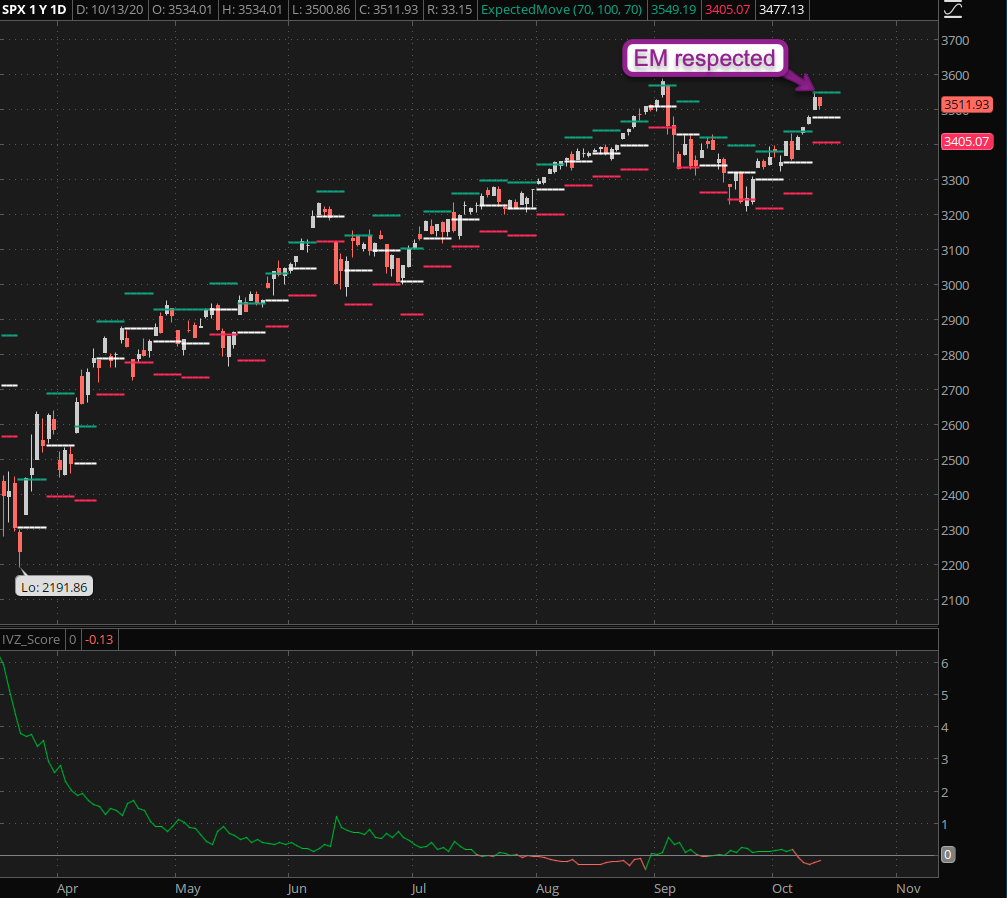 Once again the upper expected price threshold near SPX 3549 as the strain proved too much for it to bear. That said, we saw a similar response last week but it was followed by a 2 sigma move to the upside. With three more sessions to go in a volatile pre-election earnings season pretty much anything can happen and it probably will. 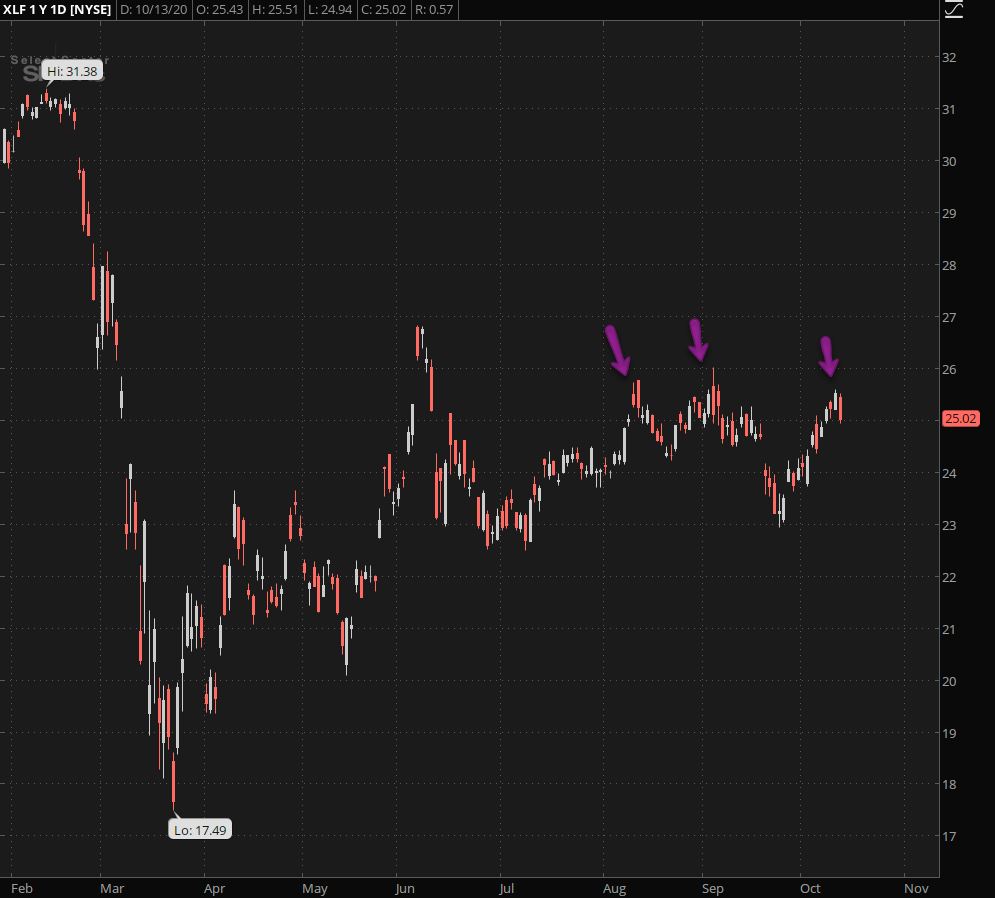 I mentioned financials in my intro as represents a good segue to the symbols we’ll talk about below. Namely that several contenders posted positive earnings results (e.g. JPM and GS) but encountered the proverbial buy the rumor sell the news phenomenon. 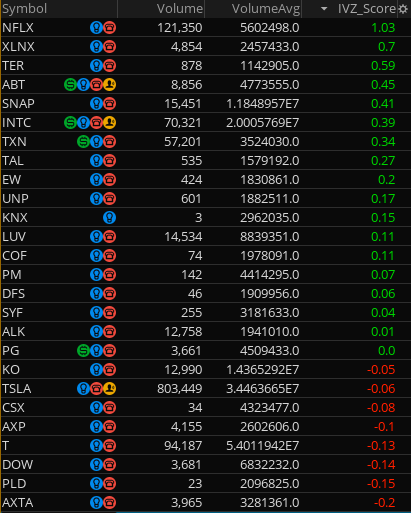 Which brings me to the list of earnings victims I promised. All of these were extracted via a python script that pulls them out of finviz. Among the main criteria:

From there I dismiss anything that announces earnings today or tomorrow as we need a few days in between so we can benefit from inflated front week IV. Although the trades are directional they also benefit from post earnings drop in vega in the front month contract.

Now let me show you how these can be traded: