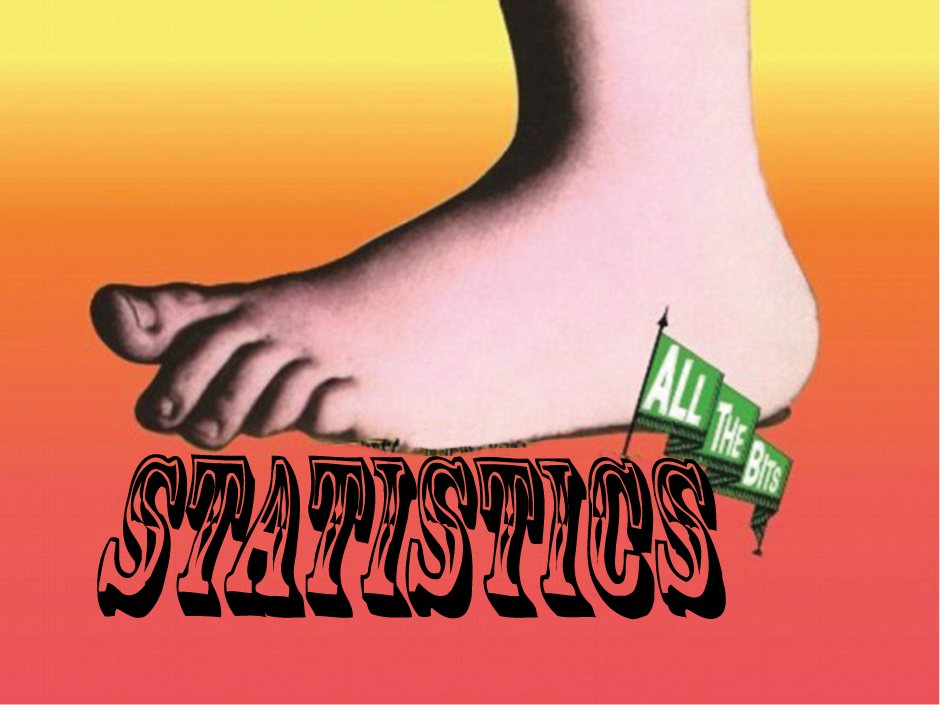 Over the past few days I’ve kept hearing about Zoltan Poszar’s ‘doomsday’ report warning about an impending crisis in the Fed’s overnight repo market. Let me dumb it down for you: According to Zoltan a massive liquidity squeeze is taking place as treasury cash balances have fallen, in turn suggesting that bank reserve balances will follow lower any day now. In a nutshell some (European – cough cough) banks may go poof by year’s end.

Now I already know what you’re thinking: ‘What is a Zoltan’ and what does he do?’ Well for one he happens to be Managing Director of Investment Strategy & Research over at Credit Suisse (my old job) plus he also was a senior advisor to the US Department of the Treasury. Sounds like the man may know what he’s talking about. So, should we be worried?

Pozsar is known to be somewhat of an alarmist BUT any warnings of a potential liquidity based asset price dislocation should be taken seriously.  I’m no economist and neither do I play one on TV but this is my understanding of how these things play out:

What I don’t see discussed anywhere however are the underlying reason for why the Fed is now forced to open up the spigot via massive $500 Billion year end liquidity operation. I don’t think it’s U.S. or Asian banks we need to be overly worried about at this point and I suspect that the problem originates over here in Europe.

I mentioned Markus Krall a few weeks ago who’s largely unknown over in the U.S. However he is uniquely qualified to speak about the various skeletons hiding in Europe’s financial closet as he was active as a risk manager for a great number of banks over the past decade.

As a matter of fact he helped them implement various risk models as part of their compliance reporting process. Unfortunately his best interviews/speeches are all in German and if you speak it then I strongly suggest you seek them out. 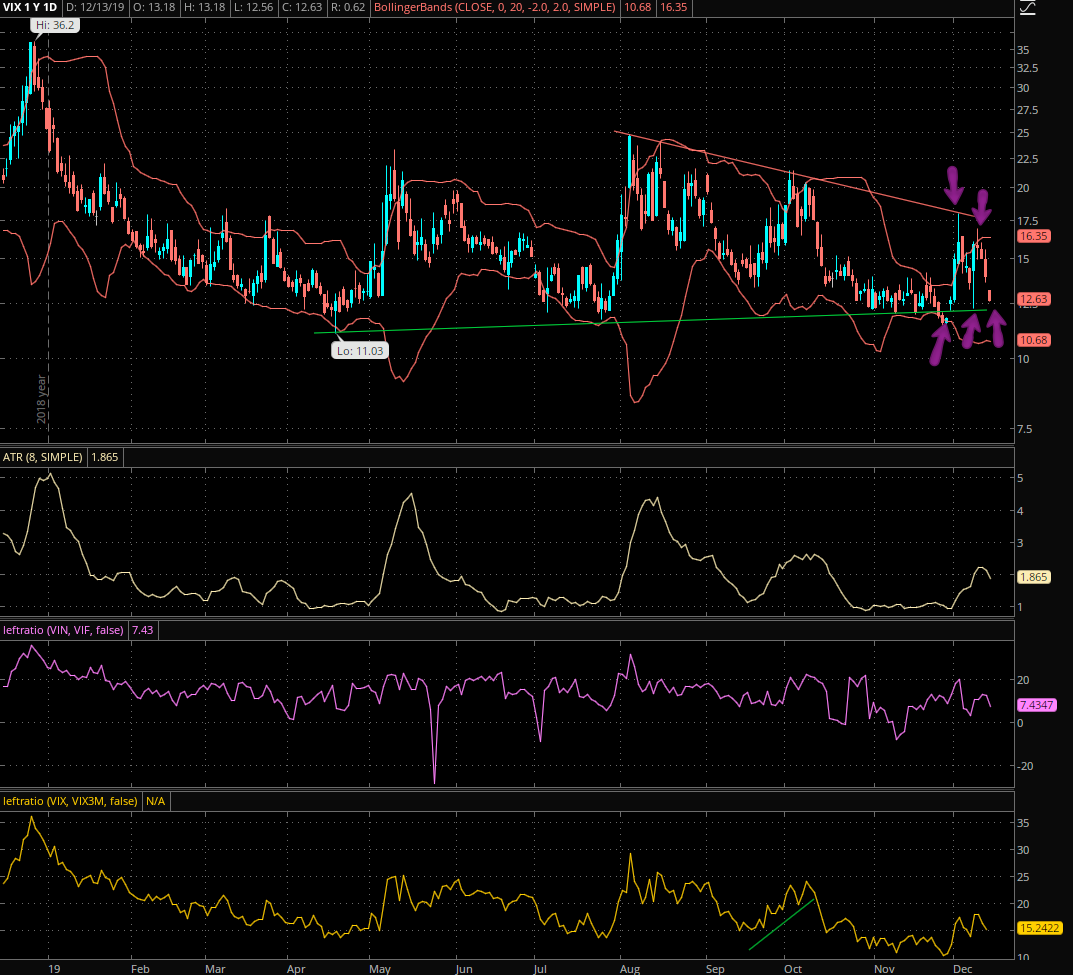 Dispensing with all the doomsday predictions – purely technically speaking I don’t like what I see on the VIX. It’s not a predictive index but it does do a good job of representing investor sentiment. Based on the signal swings I hazard to diagnose manic depressive tendencies as we’re swinging 20%+ on a weekly basis now. 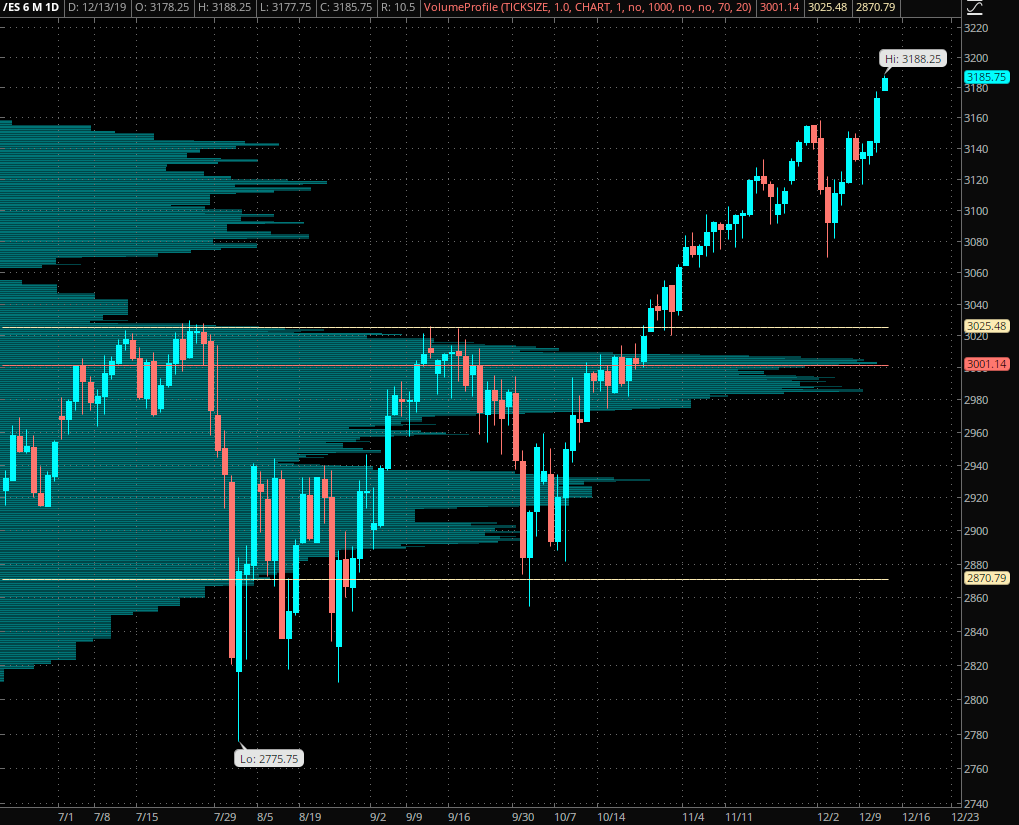 Meanwhile the E-Mini futures are pushing into stratospheric new highs, which is somewhat comedic given the prospect of a large scale bank failure. And may I add that we’re supposed to be in a corrective week statistically speaking (see my Monday report). That’s exactly what it looked like we were getting right until the FOMC announcement on Wednesday.

All this of course shows that there is little doubt among market participants that the Fed will once again be able to paper over the problem and kick the can further down the road. Max moral hazard level achieved.

From a trading perspective however we should not get distracted or be led into bear traps. The current short squeeze in equities only appears to be gaining strength and I wouldn’t be surprised to see it extend into the middle of next week.

Plus – and I hate to quote statistics again – the final two weeks of the year are historically bullish. Of course anything can happen in this market, so be on your guard.