Flawed Technical Analysis And Other Fallacies 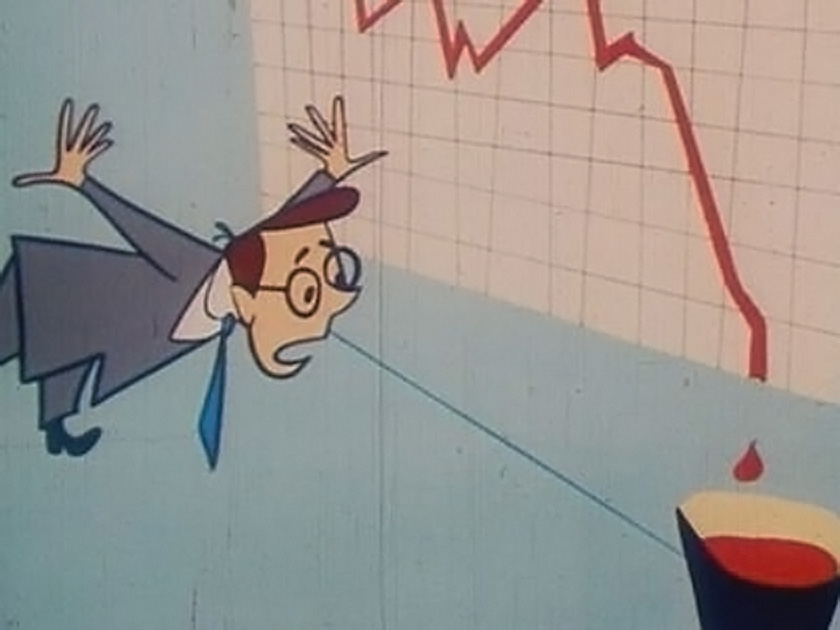 Over the past few days I have seen very productive discourse covering a wide range of trading related topics. As humble host of this digital sanctuary one in particular has become a recurring theme for me personally as not a day goes by when I don’t encounter some hare brained train-wreck of a chart posing as ‘technical analysis’. As this is a veritable Pandora’s box of filled with confusion, assumptions, misinformation and deeply ingrained superstitions I will merely attempt to establish a number of basic tenets which should be appreciated as indisputable truths and serve as a quick acid test when evaluating any technical tools into your trading activities:

I think I’ll leave it at this for today. Plenty of material for Halloween haters – enjoy!