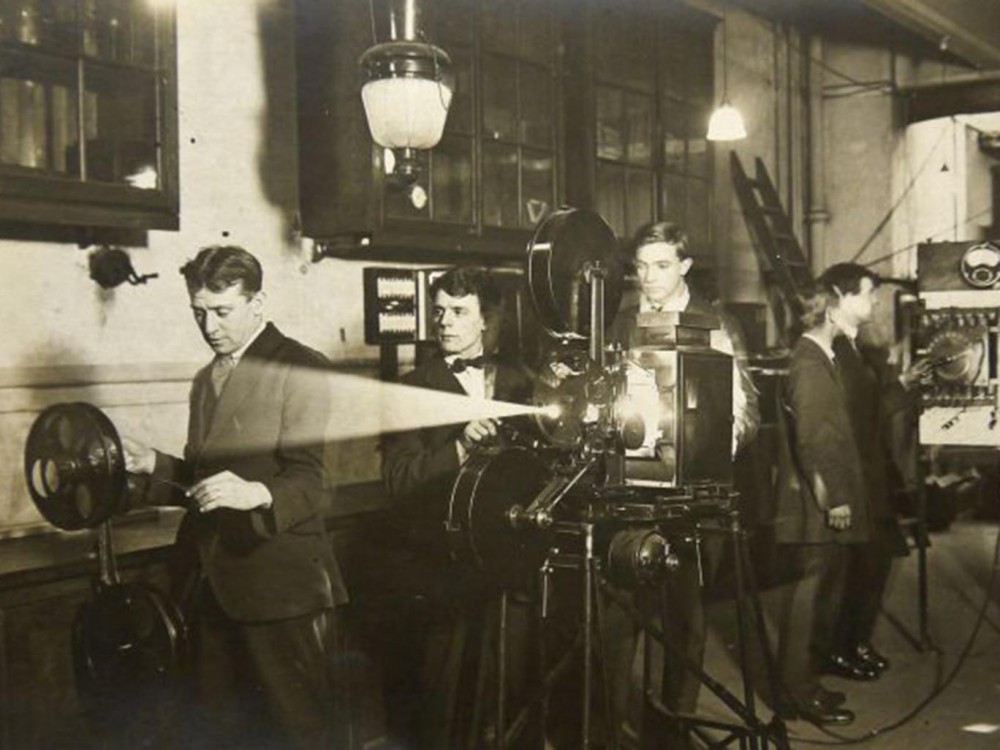 As the long weekend approaches we should expect only minimal participation today, which is a good opportunity to pass along some food for contemplation. A seasoned trader really never fully rests; although there may be extended periods in which no actual trading activity takes please you should not confound this with a license for mindless pursuits. I personally spend quite a bit of time on pertinent activities such as system building, bug fixing, support issues, etc. But at the same time I do spend extensive hours in meditation and self examination. This may happen whilst laying in bed, while listening to music, or during a trading session – thoughts come and go and do enjoy revisiting and re-analyzing previous days in my mind.

And that is not by accident. Although I would characterize myself as a pretty cerebral person in general, I am keenly aware of the fact that my activities here at the evil lair are constantly open to public scrutiny, and that there is very little room for mistakes. As such the privilege of commanding the attention and perhaps respect of a lively trading community counting into the tens of thousands comes at a heavy price.

Whereas you may one day find yourself on an emotional bender after a series of trading mistakes the Mole does not have that luxury. I’m only as good as my last campaign and nobody gives a rat’s rectum about how well I did during the past week, past month, or past year. You’re only as good as your last trade, and it only takes a handful of bad trading decisions to not only tarnish your reputation but to also seriously impair your own self confidence. Unlike you I can’t just say ‘screw this’ and then walk away for a few weeks or months and then return and pick up where I left off. Passive income via monthly subscriptions sounds like an enviable scenario to most until they realize that you will never ever be able to truly take a day off again. And the same applies to anyone running automated strategies – unless you hire a person you can trust 100% you will not be able to completely detach yourself.

Which is why I am sometimes surprised that I’ve managed to keep this place together for more than seven years now. And what has kept me in the game here for so long, post after post, is not the additional income. Clearly it’s a benefit as it blunts the pressure a little, but I could easily do without it. No, the biggest personal reward of doing what I do here is to impose personal accountability. I do not believe that I could have become the trader that I am today had it not been for this project. Evil Speculator started as my personal trading log back in 2008 and its secondary function was that of educating and possibly benefitting others in the process. But I have never lost sight of my core mission – which is to become the damn best trader that I can possibly be. To never stop learning. To be a consistent earner who is able to negotiate any market terrain. And to be in full control of my emotions, to never act reactively, and to abide by a set of rules and principles that I have defined for myself over the years. Sounds easy enough, doesn’t it? 😉

In fact it’s a pretty daunting task for the most resilient and talented amongst us. Now imagine if at the same time an audience of thousands follows your every action. If everything you do is being analyzed and often criticized on a daily basis. It can either make you or break you. The one principle that I believe has kept me in the game so long is that of forward projection, which is my personal technique for avoiding self deception. 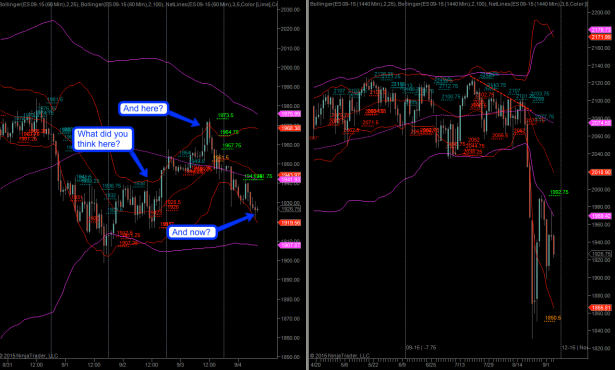 I will try to explain this to you as best I can – in essence it involves using reliving past behavior/emotions to teach you that none of them really matter. It’s not really a cognitive bias – it’s more related to the Dunning Kruger effect. In a nutshell – we all want to be right – whether or not we admit to it or not. At the same time we all have a tendency to over estimate our personal skills as novices whilst at the same time under estimating them the more experienced we actually become. Being wrong creates internal tensions and frustrations which we suppress during the initial stages of learning – which is good to some extent as it keeps us from giving up. Heck, had I truly known how tough it would be for me to learn Spanish I may have just not bothered. Now that I have three+ years of constant practice under my belly everyone tells me how well I talk but deep inside I truly think that I still suck.

When it comes to trading however the incessant human urge for making predictions combines with that of wanting to be right. And I have written quite extensively how those two motivations can wipe out a trading account in a very short amount of time. My personal technique for constantly reminding myself of this fact is to project forward. Take the chart above – pick a spot (and perhaps cover everything past it) and then think to yourself: What would I have thought at that very moment? There are times when the tape is more explicit and gives us many clues. But then there are times when it’s a complete coin toss. Especially when it matters the most. Remember I mentioned that the other day?

Two day ago I’m sure that many of you were short (I was with a tiny position). Then we got squeezed a bit the next day and I’m sure the very same people were thinking – ‘hey, clearly this is going to continue further now’, conveniently forgetting that they were 100% certain that the tape would drop like a rock just a day earlier. So what are you thinking today? Are you convinced we are descending lower? If you are – how will you feel about that if find out you were completely wrong next week? As a matter of fact – how do you reconcile the fact that you have been wrong so many many times in the past? Do you actually acknowledge this to yourself or do you conveniently suppress it – rationalizing it by saying to yourself ‘let’s move on, that’s yesterday’s news.’ You’d be surprised by how many people do exactly that and it’s usually the ones who are most vehement in defending their opinions here in the comment section.

However if you were looking at that chart whilst thinking that it’s almost impossible to know, well then congratulate yourself. That’s the first step in embracing nothingness – in accepting randomness and chance. There are times when it’s possible to pick a spot and proclaim: ‘Here’s a great spot to be long and if this and this happens then I’ll be out.’ Done. Perfect. Not because you know the future but because sufficient technical context (i.e. your lens) affords you a momentary opportunity. But there are times like right now when the tape is sitting at a knife’s edge and market makers are determined to take both sides to the woodshed. Do not over estimate your ability to make any type of prediction – instead simply project forward and consider what the odds are for each possible scenario.

When I post my charts here I have always already gone through that very exercise. I evaluate all clues offered to me and then arrive at various scenarios that seem most plausible. Most of all – I remind myself that my trading decisions have to hold muster in the presence of a large audience. If things go against me next week (and they often do) then it’s important that I made this call based on technical evidence present at the time and not because of wishful thinking. I project forward and ask myself: ‘what happens when (not if) I’m wrong’? Am I still going to be satisfied about having taken this entry? If the answer is ‘hell yes – this is an entry I would take every single time’ (even if it was scary) then you won’t be losing any sleep over it. Even if someone’s watching 😉