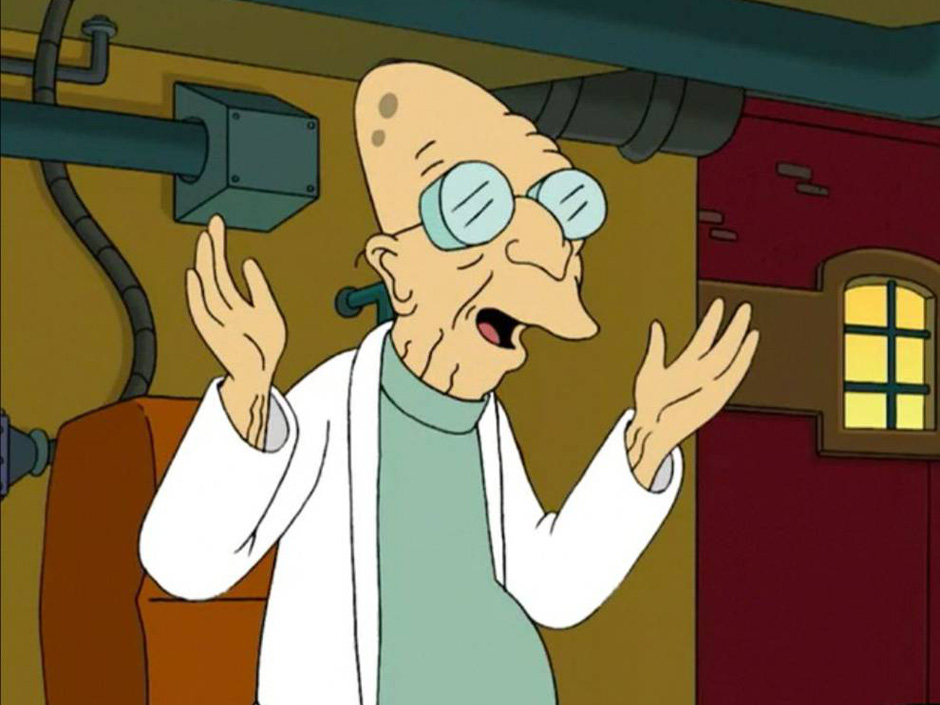 The good news of the day is that many of you are still here, (hopefully) participating with your accounts intact after having successfully negotiated a veritable minefield of both bear and bull traps that started in early 2018 and extends into today. If one takes a step back and observes a weekly or monthly panel on the E-Mini or the SPX the medium to long term volatility we’ve endured over the past few years becomes quite palpable. 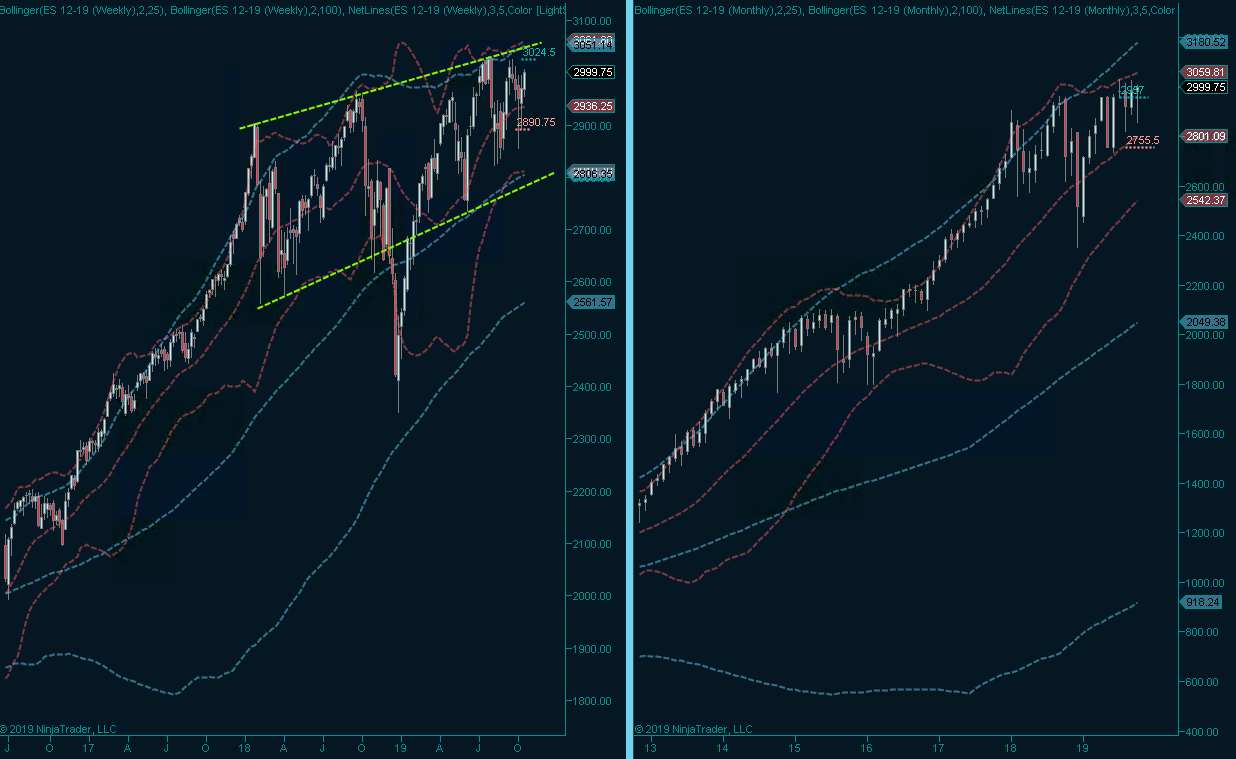 As a sidenote but it is rather pertinent: I actually posted an identical theme back in late 2010 right after having returned from a rained out business trip to Silicon Valley where I also met up with Tim Knight from the Slope.

Those were the early days here at Evil Speculator and to be honest the place was a lot more hopping than it is today – an average comment count easily exceeded 200 per post, much of it being setups and charts. I can’t help but miss those days (and some of my hair) sometimes.

But all the excitement, all the hype, it was nothing but an illusion squarely based on a single minded notion that the market was just about to roll over and descend into hades, thus in the process banking everyone holding short positions much ill deserved riches.

It’s Lonely At The Top

Of course, as usual, reality turned out to be a bit different. What we got instead was the bull market from heaven, which – to my credit – did not take me much time to recognize as I quickly abandoned any bearish bias in early 2011. However, that was about the same time traffic in the comment section started to steadily drop off.

Unfortunately many of my fellow retail rats weren’t able to make the transition to a bullish or neutral outlook. And when I look at the comment section in that old post it pains me to see so many faces who ended up getting cleaned out or giving up as one bearish prophecy after the next turned out to be a big nothingburger.

But that is the nature of things and it holds particularly true when it comes to participation in the financial markets: For one person to accumulate big gains someone else somewhere will have to lose equally much. Which of course serves that bastard right for having the temerity to disagree with me! 😉 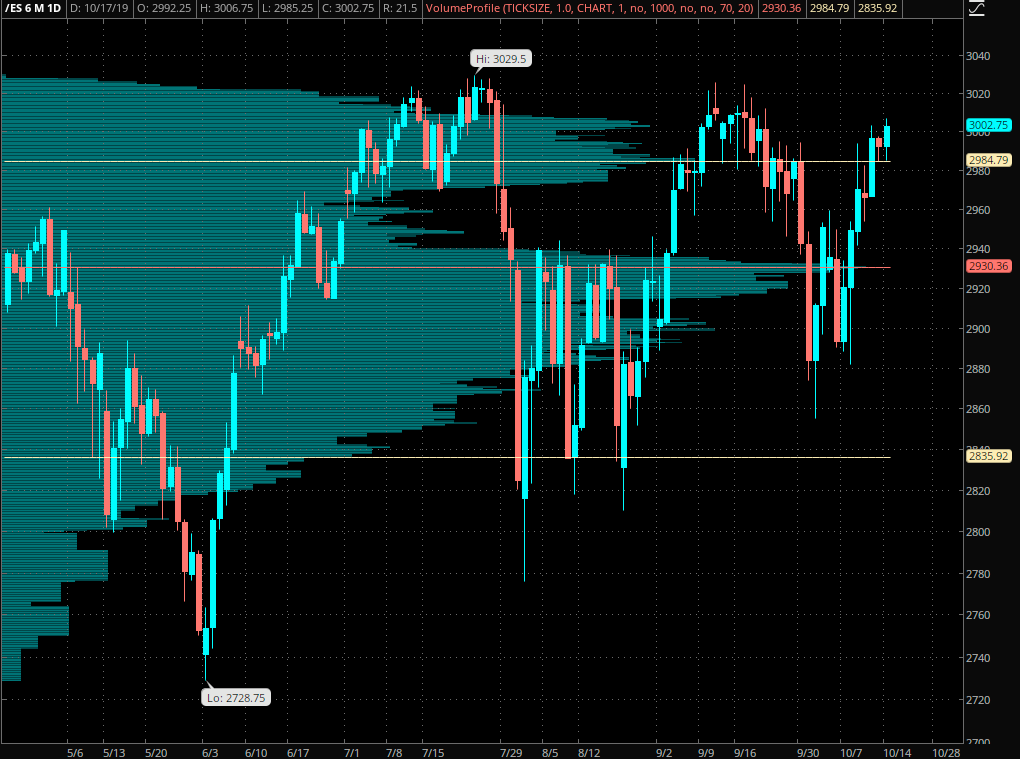 The first chart on the very top shows us the ordeal of the past 2 years which in turned managed to trigger a cascade of redemption requests in the fund manager industry. Zooming in a little further to the past give months we see two whipsaw zones, the second of which we just entered.

The cluster between 2980 and 3020 (ES rollover adjusted) is where bullish dreams have come to die but unlike in July or September we are now heading into a traditionally bullish market cycle. 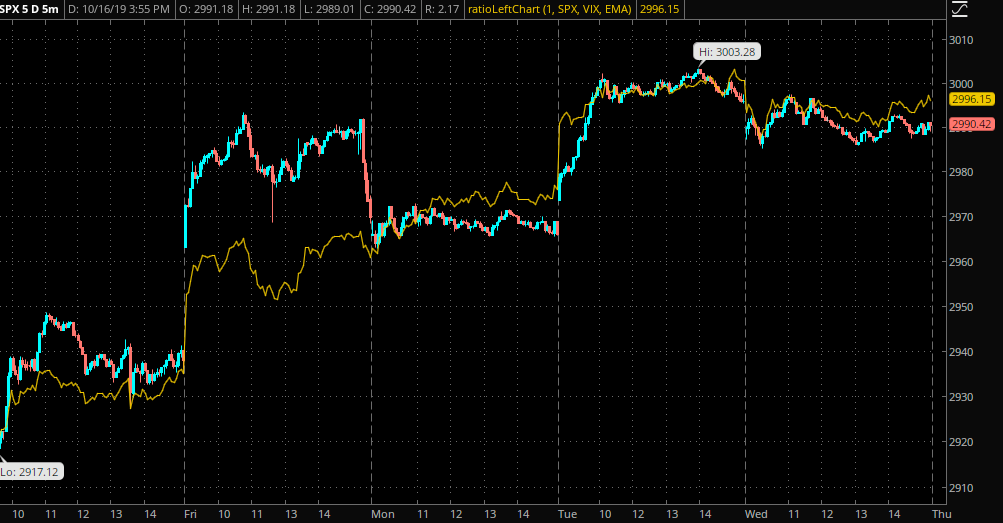 Implied volatility as expressed by the SPX:VIX ratio has now started to lead the pure cash index, albeit only slightly. But unless I see a clear bearish divergence on this measure I’d assign this one to the bullish column.

Speaking of the VIX – there is good news to report, well sort of… there’s one caveat: