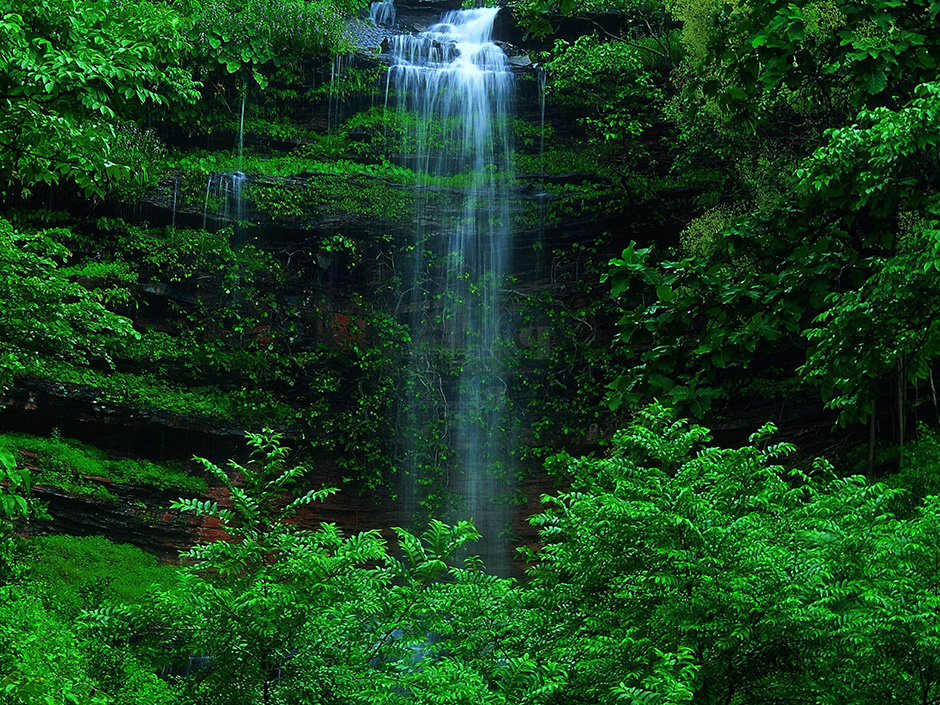 One of the more rewarding aspects of trading for a living is to wake up on a Monday morning and upon checking your account finding the majority of your positions squarely in the green. Not surprisingly this seems to happen primarily with campaigns that emotionally were very hard to take and thus had left the bus empty upon departure. 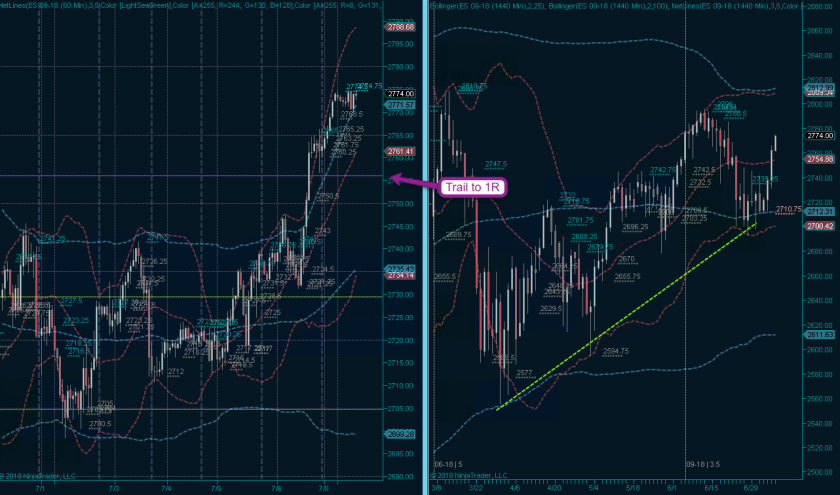 And of course I am talking about our E-Mini campaign which after overnight continuation higher is now approaching the 2R mark. I’ve moved my stop below the recent spike low near ES 2755 and judging by the current velocity we are now on track for a push toward 2800.

But how precarious things looked just a week ago with bears once again salivating at the specter of a massive sell off. Which at that point still had moderate odds of succeeding. And let’s not forget that I had previously tested my luck two times on a lottery long, only to get stopped out at break even the first time and then a little below break even the second. So hell yeah – I earned my seat on this bus and I sincerely hope so did you. 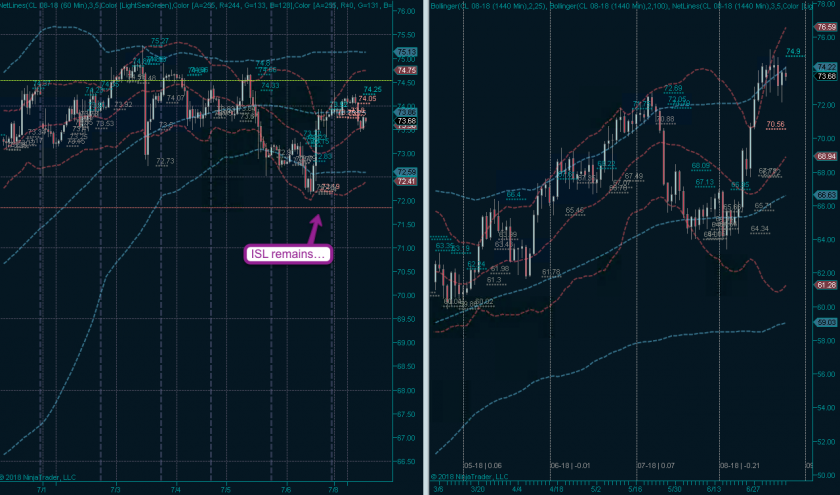 My crude campaign is still in the running but has continued to gyrate below my entry range. The recent spike lower fortunately didn’t trigger my stop and has established more downside context. That said, a push below it will probably trigger a concerted sell off that could drop crude toward 70.5. 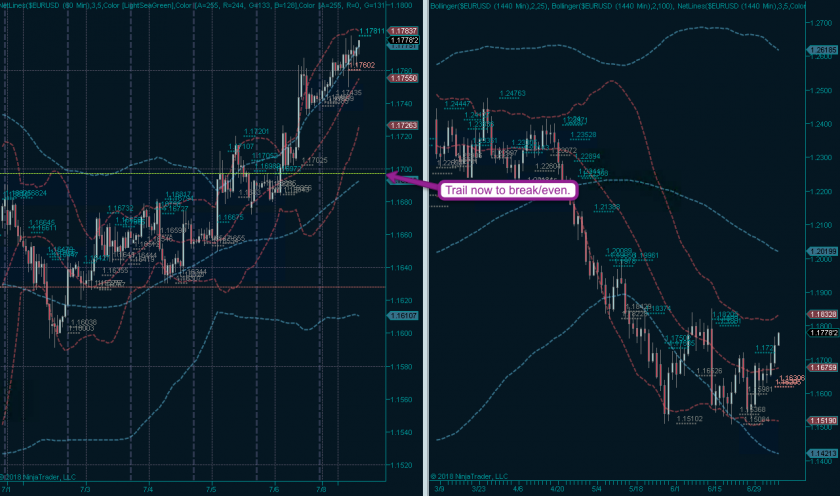 EUR/USD is another campaign that I really had a hard time taking, mainly because I had to turn off the ‘reasoning’ parts of my brain. Given what’s going on politically all across Europe and in particular the train wreck that is the European Union, there is simply no excuse for the EUR to be leading the USD.

But as always none of these macro economic concerns matter when it comes to hands on trading, and the chart last week strongly suggested that a push higher was forthcoming. I’ve now moved my stop to break/even and will trail it higher into 1.18 and most likely beyond. Sucks for my exchange rate but this campaign somewhat mitigates the hassle. 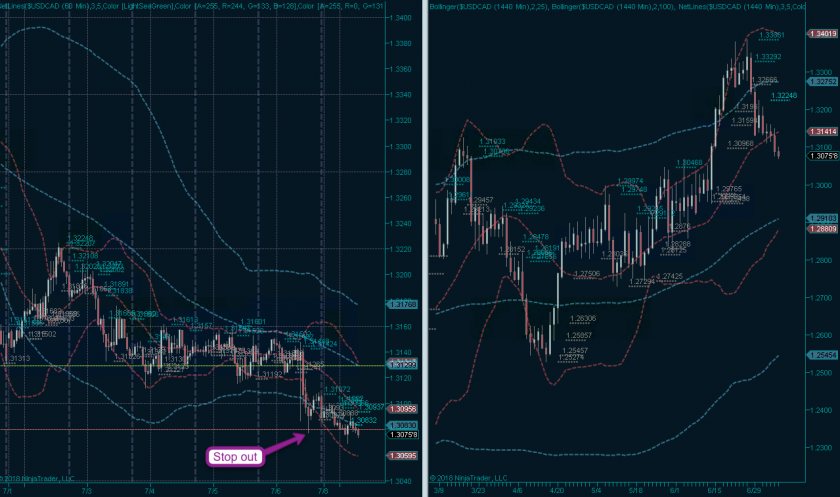 Of course when I took out the EUR long I somewhat hedged it with the USD/CAD which at that time also looked like a break out candidate. Unfortunately that one proceeds straight toward my ISL and that’s that.

But we need to talk about gold, so please meet me below the fold: