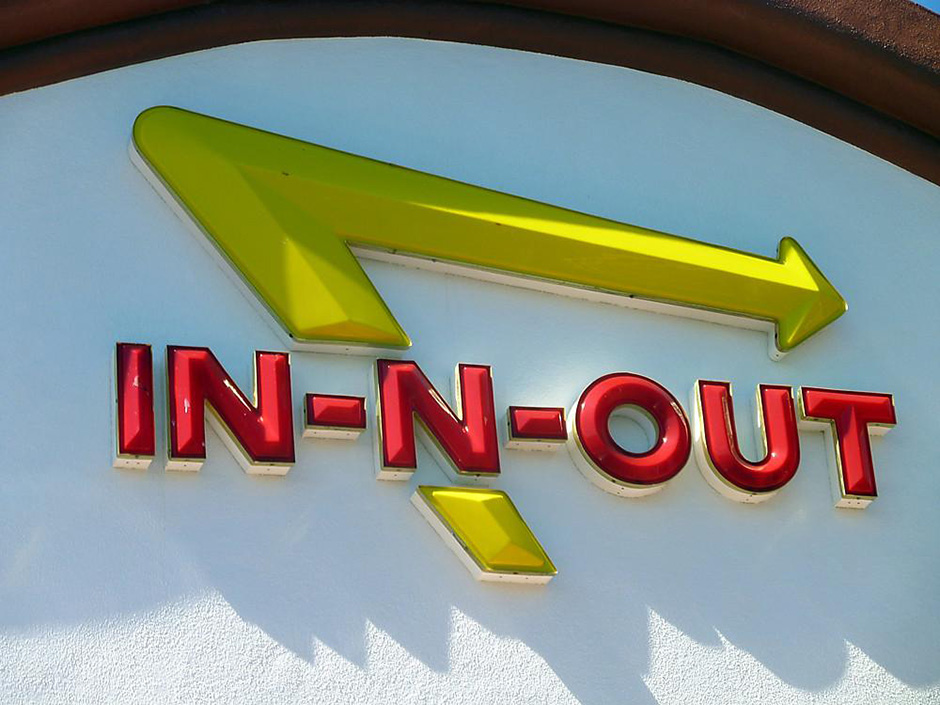 I seem to have developed a good feel for when to take time off from trading as both Thursday and Friday got pretty dicey there. The latter day however was due to sheer necessity as I decided to replace the clunky PayPal CC processing plugin with Stripe. Only took me a few hours to integrate it with aMember (my payment management module) and a few people already have used it since. So far I’m very impressed with their service as well as their implementation, and I’m kind of kicking myself for not adding it a lot earlier. 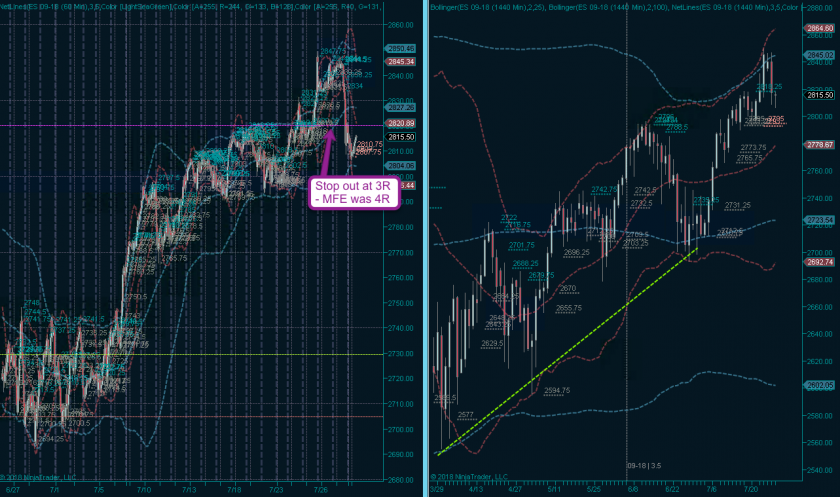 My E-Mini campaign finally met its maker on Friday, stopping me out at the 3R mark after touching 4R a day earlier. This was almost a perfect entry, a great campaign and we managed it by the book. I wish it was always this easy. 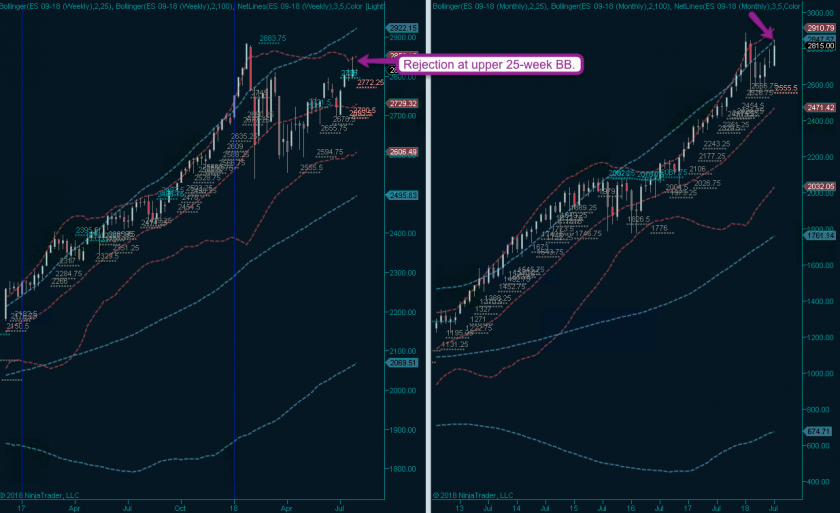 I’m particularly proud of repeatedly being able to squeeze ill-gotten gains out of equities as it’s been a pretty messy year thus far. And since we’ve painted new all time highs in January it’s been a world of hurt for both bulls and bears alike. The slow painful grind higher since April has taken it out of a lot people and I’m pretty sure that nobody on vacation right now is looking forward to coming back.

Which in itself however is a great indicator, especially given of the drum roll of dooms-day predictions I keep hearing all over the place. So, once I again I decided to test my luck by going against common ‘wisdom’. 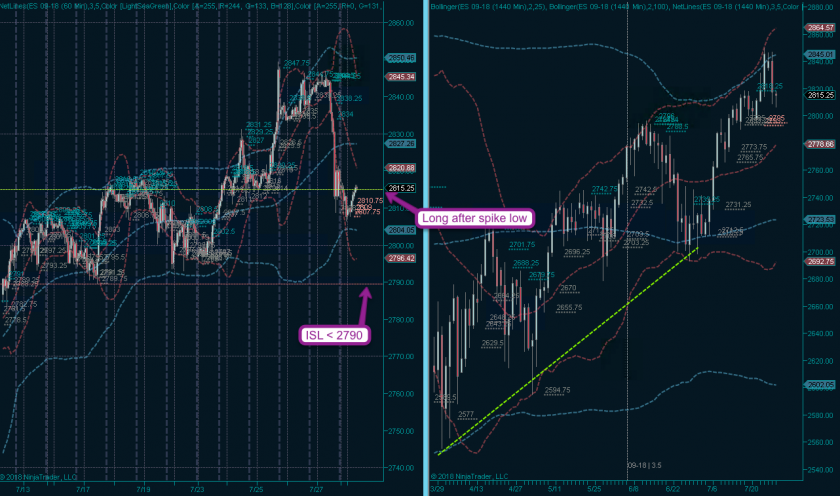 The massive uni-directional sell off last Friday had me pining for a reversal entry and that spike low near 2805 is good enough an excuse to re-enter right here with a stop < 2790. My general outlook is that a breach through 2790 completely shifts the dynamics and most likely would trigger some panic selling. 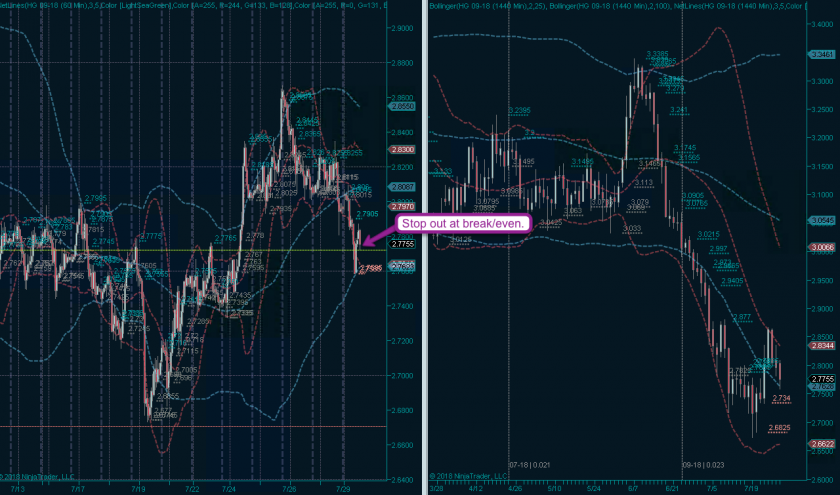 After several days of whipsawing all over the place my copper campaign was stopped out break/even. I actually think a re-entry is a possibility but we need to see more technical context after that big spike low now. We took the first bus and the wheels fell off, so on the next one we need to make sure there’s enough gas in the tank. Translation – price needs to produce more context here after the first attempt of a break out. 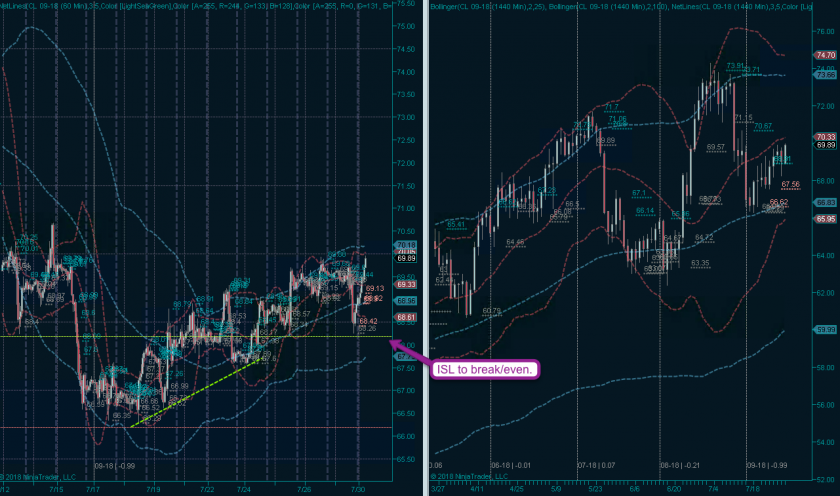 Crude has been slow going since my entry last week and my ISL was never even close to being in danger. But the onus is now on the bulls to drive this thing higher or this is going nowhere. Stop now has been advanced to break-even and the rest is up to Ms. Market.