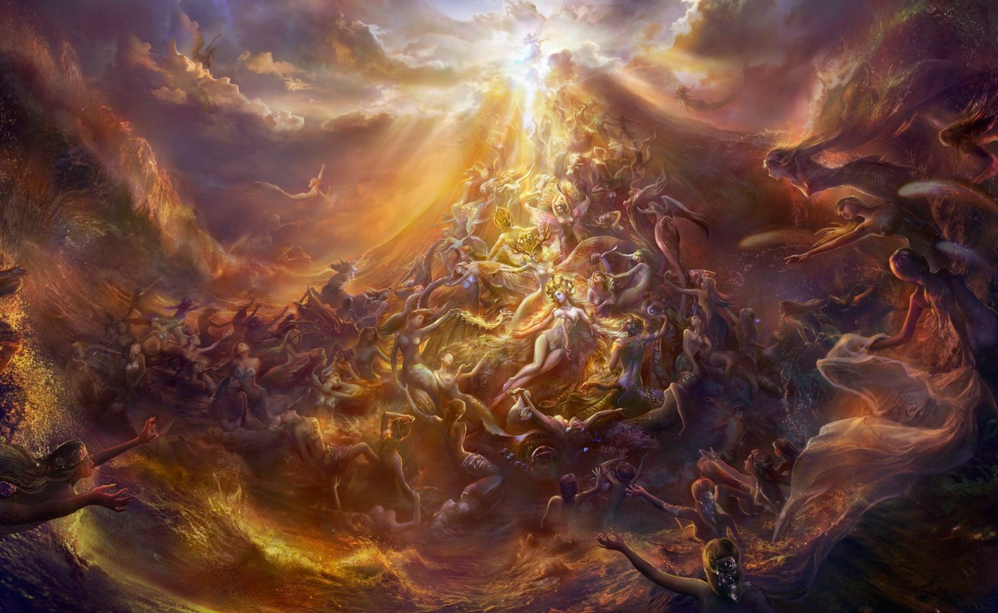 So it seems that a large number of traders seem to run their operation from the market’s purgatory, which really isn’t a way to spend a good amount of your daily existence. Plus usually it doesn’t work out well for one’s account either. Constant top/bottom guessing is one thing but not being able to accept the tape that’s right in front of you seems almost pathological to me. Now the inverse cognitive bias would be one of recency bias – always expecting more of what already lies behind you. The financial media is certainly guilty of that and so are many fund managers.

So what is the answer? I personally always let price do the thinking for me and as such I focus on clear price inflection points in combination with momentum as well as volatility measures. Let me give you an example – let’s take the EUR/USD: 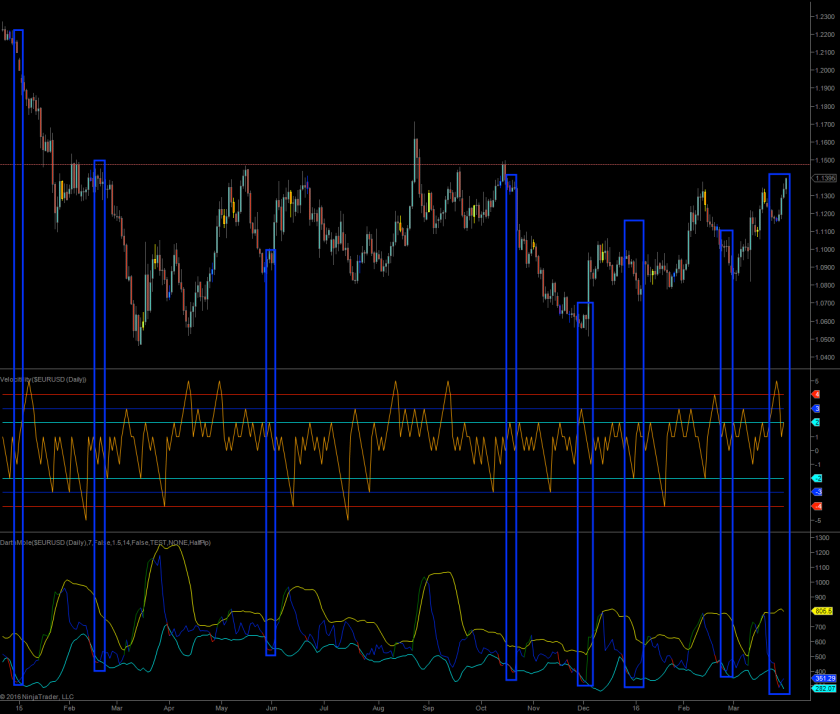 For a U.S. expat who spends extensive amount of his time in Europe buts earns in the U.S. this is not a fun move as you can imagine. And when something hurts it’s tempting to focus on the pain and let that dominate your thinking process. Fact is, and I have made that point here over and over again, we simply don’t know when a turn will present itself. The ping-pong between the Draghi and Yellen is a finely honed game and few of us are privy to what is happening behind the scenes. Many have tried and failed to predict the machinations of central banks and we are certainly going to start trying our luck now.

However what we do know is the following:

Now what stands out to me is that a good chunk of the recent advance is actually accompanied by a drop in volatility. This suggests we are not seeing only a short squeeze per se but that something else is going on. A more ordered slow advance suggests buying systematic buying interest and that could easily push the EUR/USD to the extremes of our current price range. Maybe even beyond! So I would be very cautious about betting against the Euro’s advance here and although I would consider taking out short positions when the time is right I would have to see price momentum support that. Perhaps something like a Retest Variation pattern which is Ivan speak for a spike high followed by a drop followed by a push toward the highs (but not a breach). 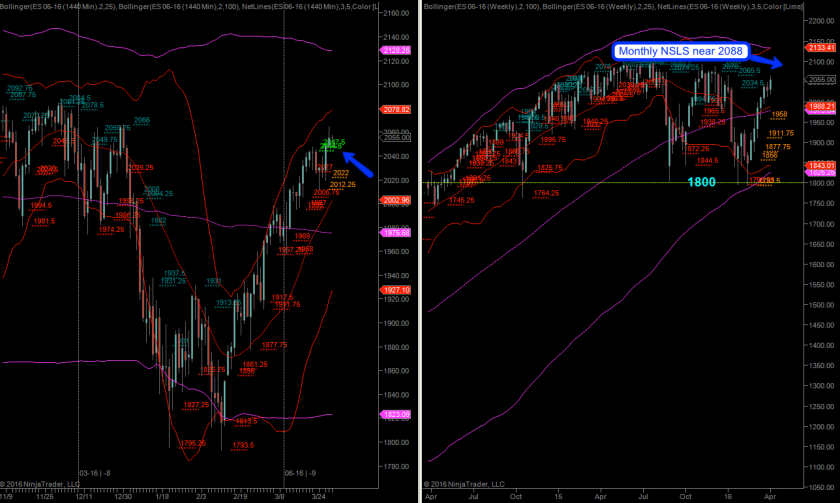 Alright two more goodies below the fold for the subs: