No Bid Wednesday Rub Down

Interesting day today – we haven’t seen such an ordered sell off in a long time. Which was exactly what made me nervous actually – I mean there was not even an attempt to fight back. What also supports that notion is that we had no Geronimo alerts today – none – which is quite unusual. As you might know already – Geronimo anticipated program trading raids to the long side sponsored by some of the big players in the game. And when I say big players I mean those guys: 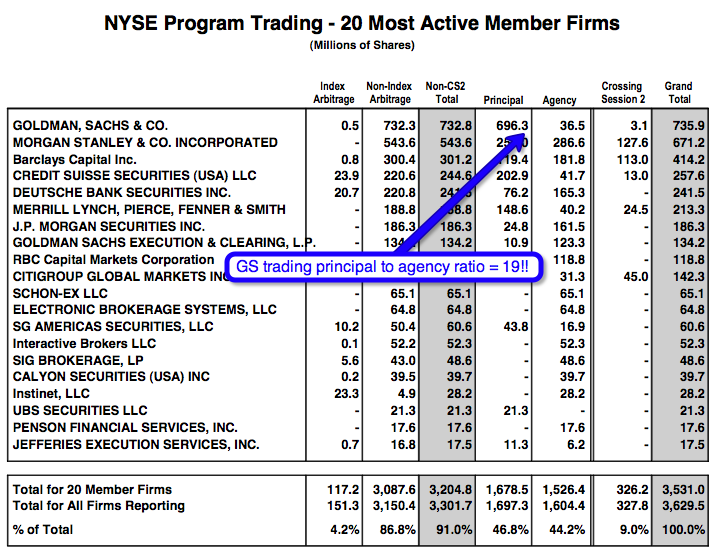 BTW, note the principal to agency ratio of 19!!! Not sure what happened to customer facilitation, the NYSE decided to reformat this report. If I’m reading this thing wrong – please let me know.

In any case, I don’t think those cats have been silent today/yesterday without a purpose.

Yes, perhaps I’m too jaded and I’ll miss out on a long drop tomorrow – possible – but we’re at what seems at the beginning of a downtrend and I decided to take profits on my short term puts earlier today. At some point there’ll be a bounce and heck – I’m not in a rush – we’re above the 1000 mark and then there’s this: 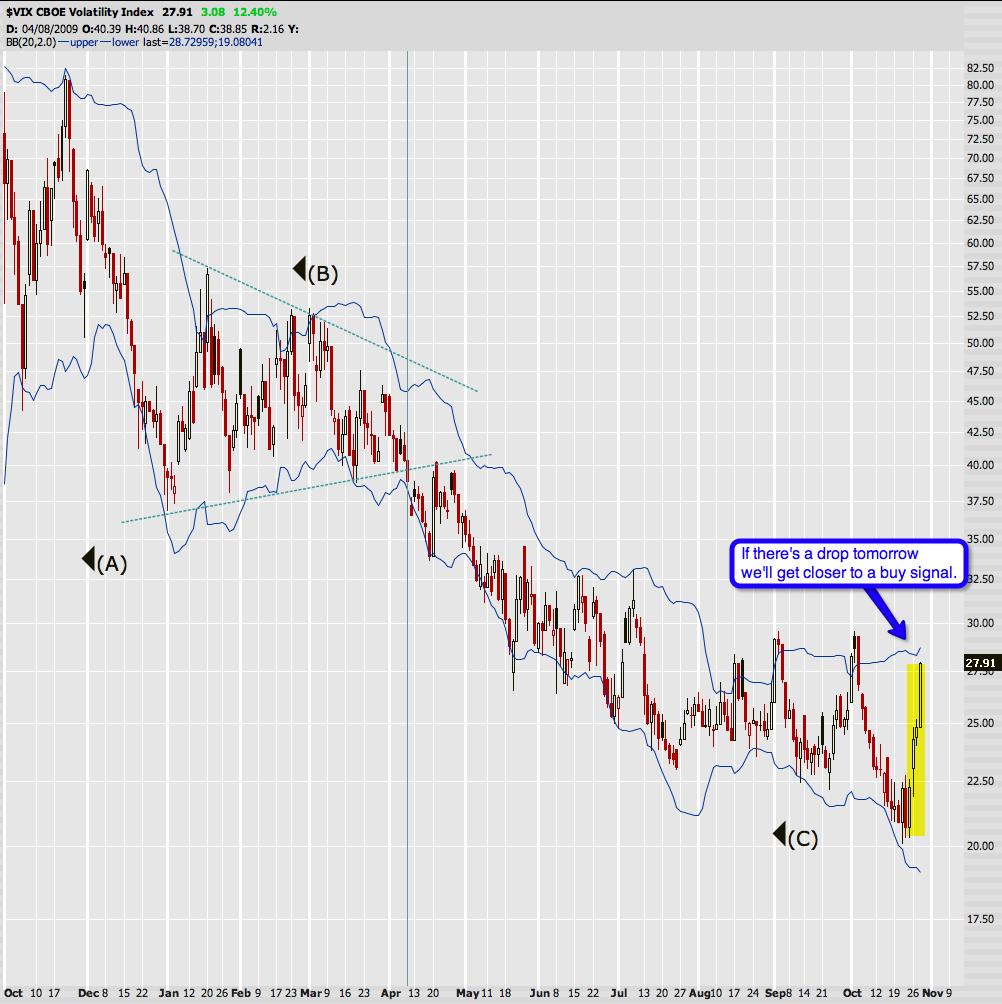 Mr. Vix pushed from close to 20 to nearly 28 in four days – that’s a major move. Good chance we’ll push outside the BB tomorrow if we get another drop. Which would be a first step towards a buy signal. 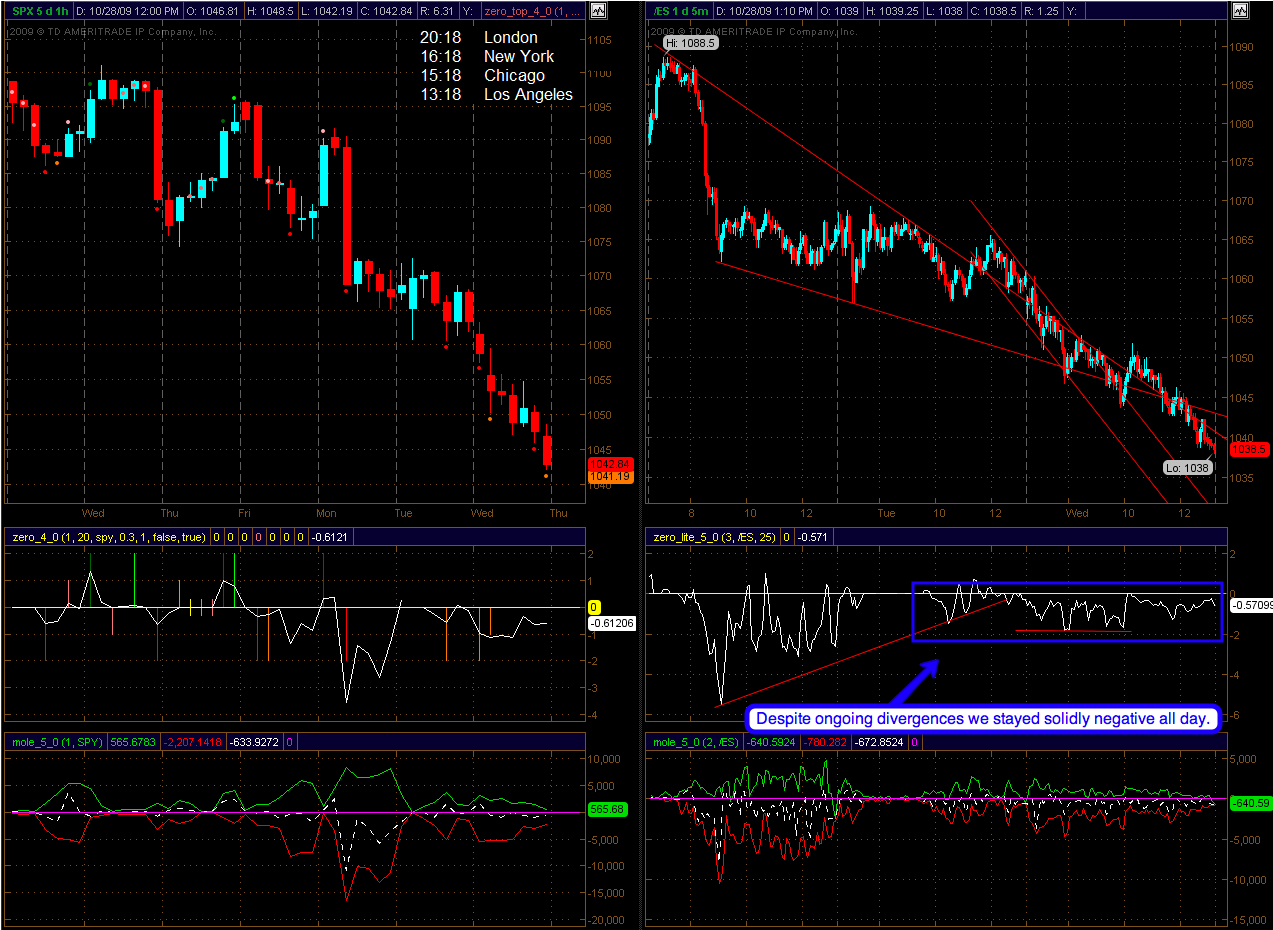 The Zero was solidly in negative territory – this market did not catch a single bid (breath). That despite an accumulation of divergences which led me to scale out of my short term puts and load up on a handful of short squeeze candidates which were banging against their respective Bollingers. Worth a shot – and I know – sometimes you get burned being a contrarian – we shall see.