Although intra-day volatility has dropped significantly the new script now is to sell off anything that has been bought during the prior session and then the reverse. Which means hopping on a short term trend has been pretty easy, but keeping your ill-gotten gains can be more tricky once the night crew descends on you with pitchforks and sharpened spoons. After months of sideways churns participants are apparently not in the mood for taking prisoners. Be prepared for bloody street brawls in dark alleys as the direction can switch on a dime and the bots begin their nocturnal stop hunting sessions. 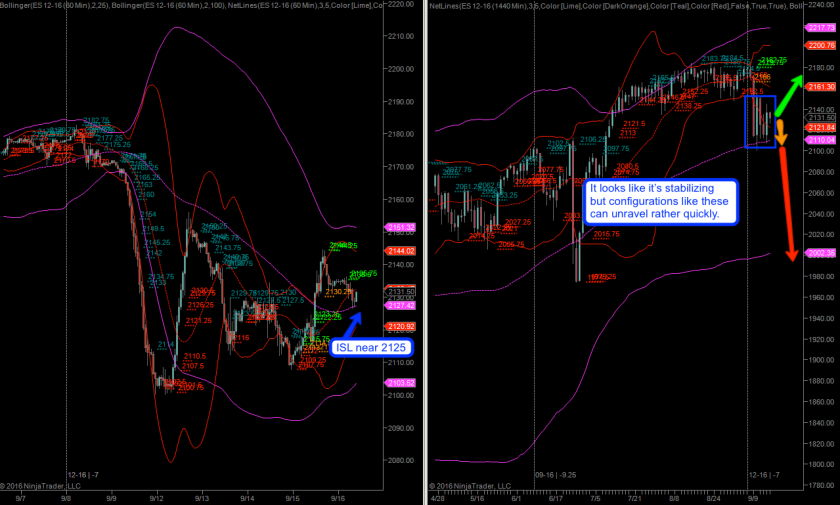 If you went long yesterday then I suggest you keep your trailing stop (not ISL, which is the initial stop loss – mistyped on the chart) near 2125. If we drop below that then we’re probably in for yet another sideways churn and the fact that it’s Friday doesn’t give us much time to work with anyway.

In general this is a pretty crucial moment for the long side because the formation that is unfolding here is slowly starting to resemble a sideways pennant (yes it’s a bit messy – granted), and given the prior sell off this opens the door to a continuation move to the downside the velocity of which most likely would blow our socks off and put us on the express elevator to ES 2000 – if we’re lucky!

Which means equities need a swift kick in the butt today and Monday at the very latest. Let me be on record of stating that this is a very perilous situation for the bulls – or a potentially very juicy one if you are participating (or are planning to participate) on the sell side. 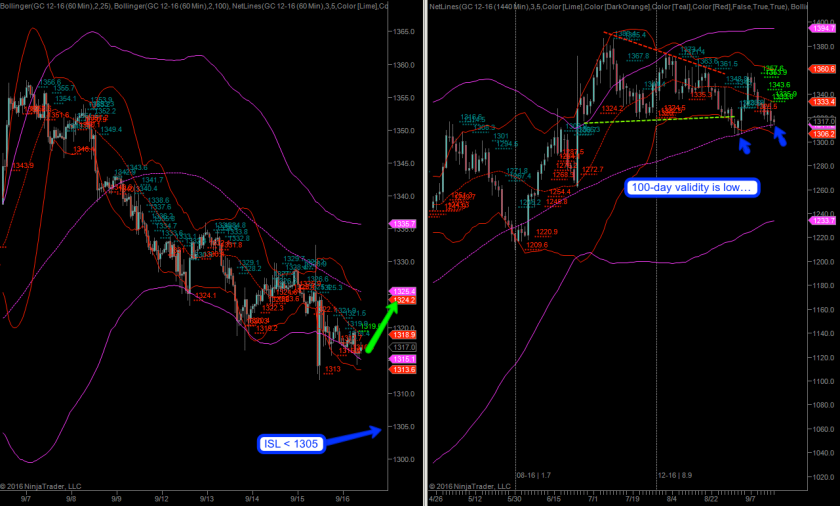 Now gold has been on my watch list and although we haven’t seen a fake out lower yet I decided to take out a very small long position here with a stop below 1305. As I pointed out yesterday – there is a very good chance we’ll see a fake out move lower, so if you participate here keep your position size small (i.e. 0.5% or less). 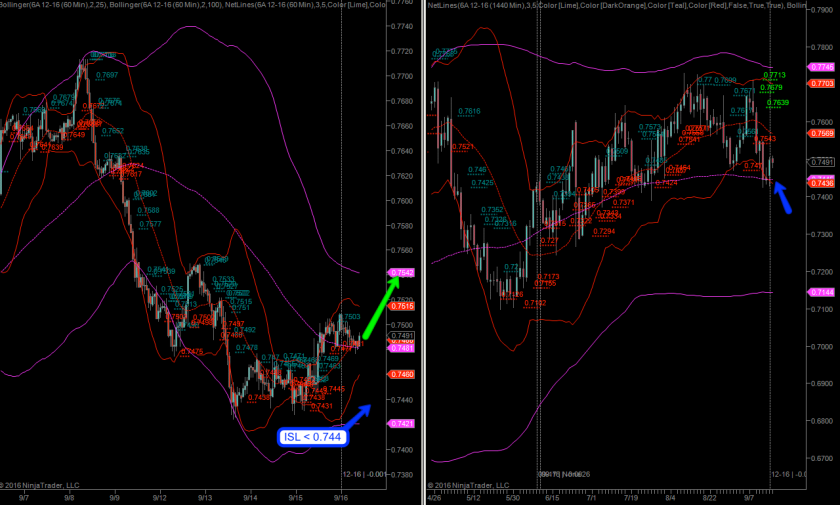 As you know I have been slowly transitioning my Forex activities toward the CME currency futures. I won’t lie and say that I don’t miss trading Forex but unfortunately that has become increasingly difficult for us U.S. traders. So CME futures it is! The Ozzie Dollar is looking like a pretty solid long here after a test of the 100-day SMA followed by a retest of the 100-hour SMA. 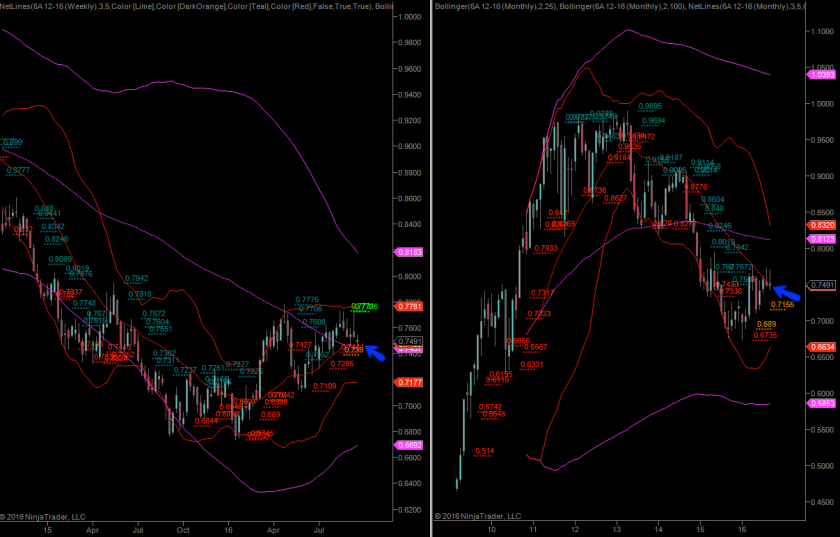 Here’s the long term picture which suggests that it may be in the process of a trend change. Tough to make predictions but the potential for acceleration is here. 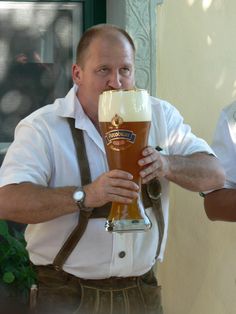 It’s been another great week for us and given the messy tape that is no small accomplisment! If you’re traded along then I hope you’re account is flashing in the green and you’re ready to celebrate the very last summer weekend of the year (fall starts on the 22nd) with an extra large glass of your favorite alcoholic yeast beverage. You know that’ll be a Hefeweizen for the Mole – or two, or three…