UPDATE 10:46am EST: Okay, I’m split regarding the future of the Zero indicator. The vast majority voted against it but I did get 122 yays, which is kind of cool. I’ll think about it over the weekend, maybe I’ll set up some sort of paypal system as implementing a membership based module would mean a few grant in upfront cost. So, for now I’ll leave it up and running as is and then tell you what I’ll do on Monday. 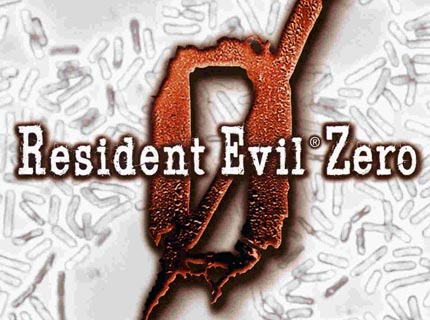 However, since I feel generous today I have thrown in a little goody for you Zero loving rats. At the bottom of the data feed you now see a different visualization of what’s behind the Zero. It’s actually an early version of it and I personally watch it a lot during trading as it offers me a lot of hints of what the state of the market is at any given moment. I’m not going to spend a lot of time explaining this but just observe expansions and contractions of the ‘bubble’. Also, note how the bubble did not increase much at all during yesterday’s PPT sponsored ‘candle from hell’. That in itself is an important piece of information as the large expansion during the Tuesday drop is in sharp contrast with those readings.

I’m going to let you guys digest this and maybe I’ll put up a poll later to see if it’s useful. If not, I’ll pull if off again but I have an inkling some of you will ‘get it’ right away 😉

UPDATE 11:19am EST: Some people are reporting problems accessing the site. This might be caused by your ISP’s DNS servers not being updated quickly enough. The standard these days is once every few hours but it used to be once every few days. In the meantime some of you might have better luck with this URL: http://67.227.134.246

Market: Frankly, at this point I’m almost mentally checked out. We have retraced most of the upside progress while the Yen has rallied and is testing its S2 pivot. I didn’t short at SPX 840, which was in the middle of nowhere and I’m sure not going short or long right here.

UPDATE 12:48pm EST: Ladies and leeches, I am having problems accessing this site myself today. My ISP says it’s not their fault and you know how arguing with tech guys goes – they insist you have no clue and even if they’re wrong they don’t admit to it. Never mind that I used to be an engineer for 15 years and have set up my own networks.

Anyway, I’m not sure what server I’m on right now (old or new) how many people can see me, and the comment count is lousy. So, I’ll probably not going to be posting for the remainder of the day. Let’s hope that this has been resolved by Tuesday. Friday XIII indeed….

The market: I have little confidence about the tape today – nothing makes sense. Correlations are broken (Yen, TNX) and it feels like an all-purpose-trap to me. I might miss out on a drop later this afternoon but am pretty comfortable sitting in cash right now. 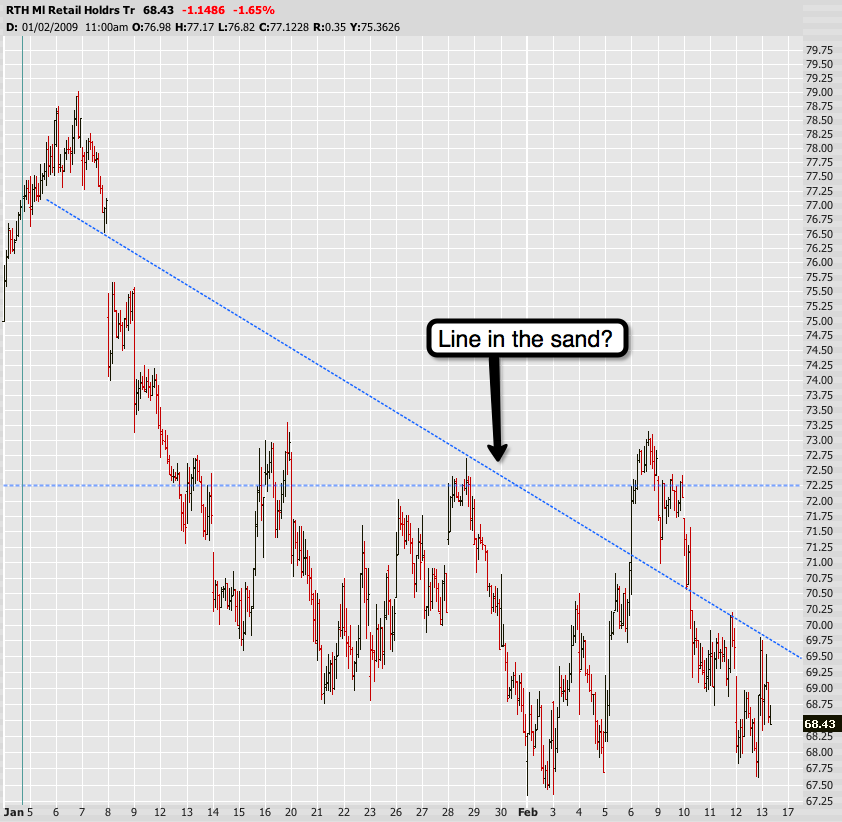 I’m pretty ticked off as I missed out on a great entry because I was burning time debating server issues with my ISP. Perhaps we’ll get back to that line again – thus far it’s been holding, even during this morning’s quick rally.

I am actually looking forward to a long weekend.