The Most Feared Rally 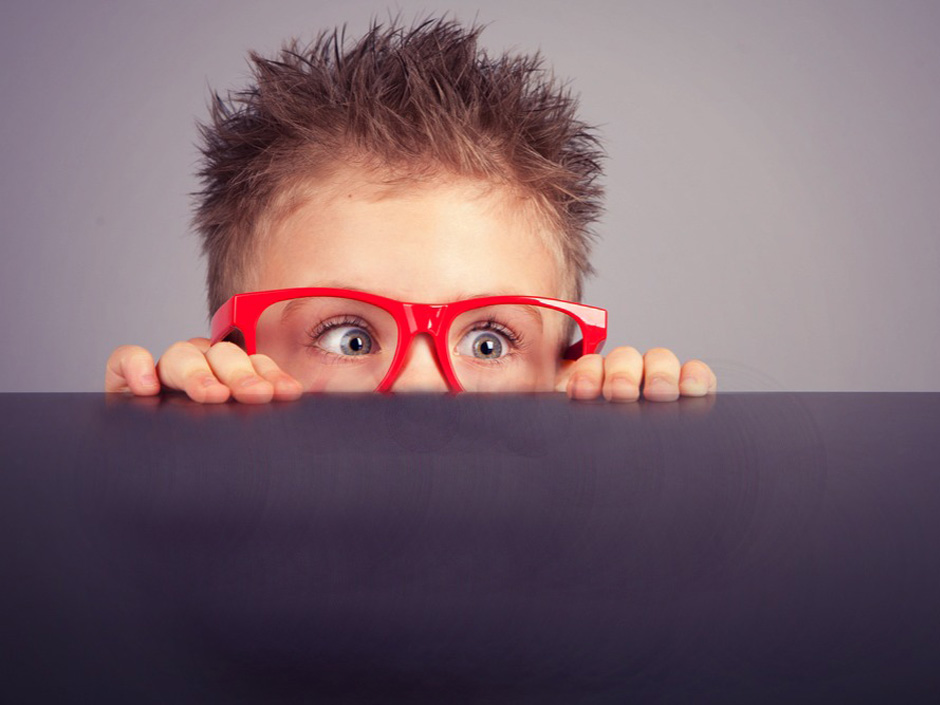 I took a glance at a long term VIX chart this morning and realized that it had only dropped below its 11 mark once since January of 2018, and then didn’t remain there for more than a day. Admittedly the past 18 months have been turbulent for equities, which is evidenced by the fact that the SPX is currently trading merely 100 handles above the high painted on January 27th, 2018. 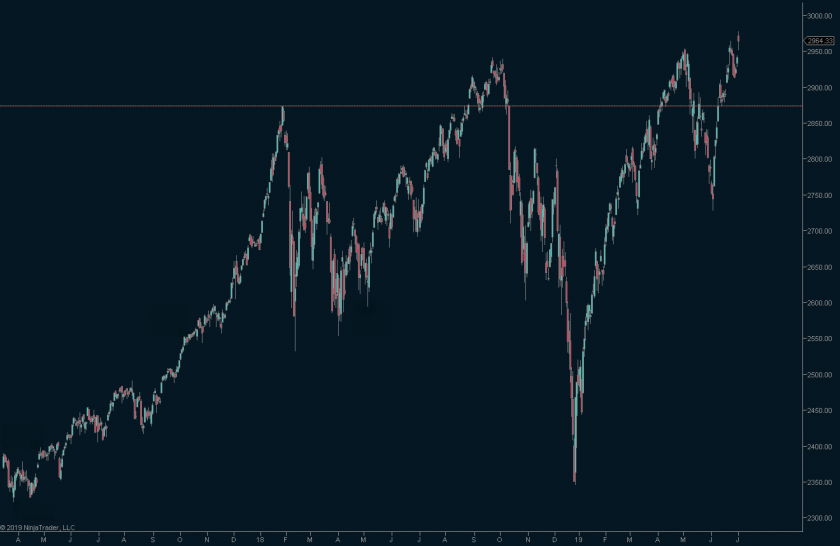 Two attempts to reconquer its old glory and breach into new all time highs succeeded but were quickly followed by a sell off phase, the most extended one lasting a full three months. 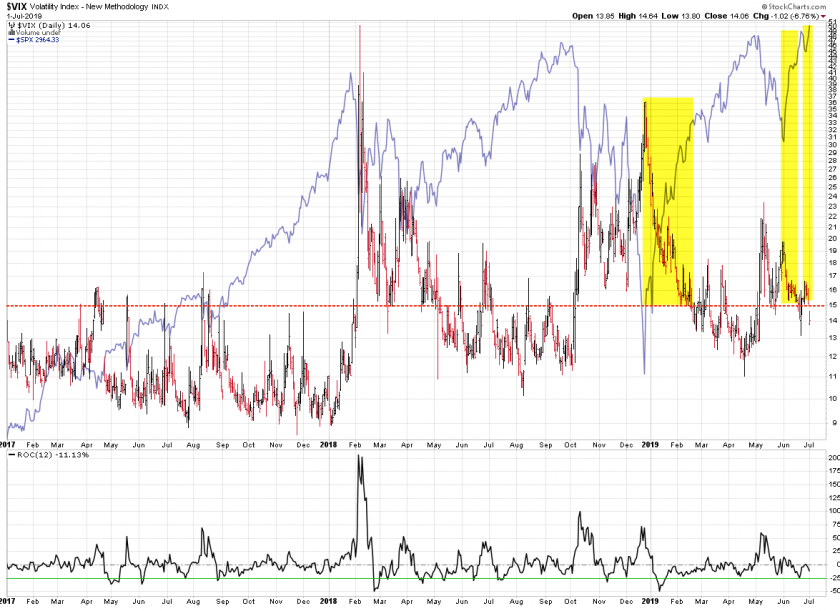 Investor sentiment has shifted accordingly. While the early 2018 wipeout was followed by ‘IV normalization’ (i.e. a drop through the VIX 15 mark) within three months the past two corrections exhibit a lot more lingering fear among market participants. 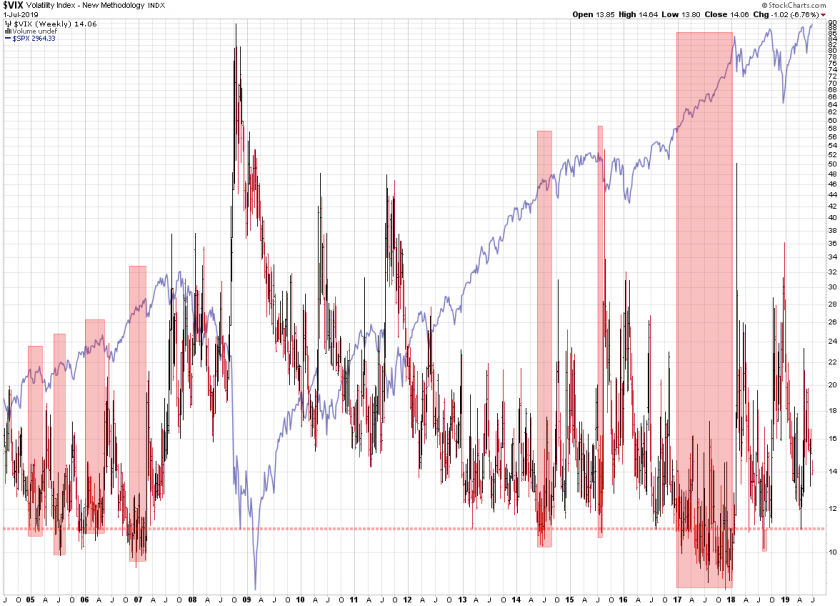 On a long term basis we now seem to be paying the price for a full year of ‘irrational exuberance’ throughout 2017, which even exceeded the bullish market sentiment observed ahead of the 2008 crash.

What is particularly fascinating however is the VIX:VXV ratio, also known as the Implied Volatility Term Structure, as it reflects premium shifts between 30-day and 90-day option expirations.

In case you missed it last week: I am delighted to announce the official release of my Price Action Masterclass which represents a cumulative six months effort to produce a comprehensive tutorial on reading and understanding price action without the use of superfluous indicators.

This extensive series covers everything I have learned in nearly 20 years of interpreting price action for my own discretionary setups. You know, the same ones I have been posting on this very blog almost every single day since late 2008.

Please go and watch the first episode of my Price Action Masterclass which is accessible for FREE as a little appetizer. I am pretty confident it will entice you to go and buy the whole series which I am making available to my core audience here at Evil Speculator at an insane introductory never-to-be-seen-again low price of only $97.

Once Tony and I launch Red Pill Quants it will only be available at the regular retail price of $297. Meaning you are getting it for less than 1/3rd of the official price!

So don’t waste any time and buy the entire series right now while it is available at a highly discounted price.