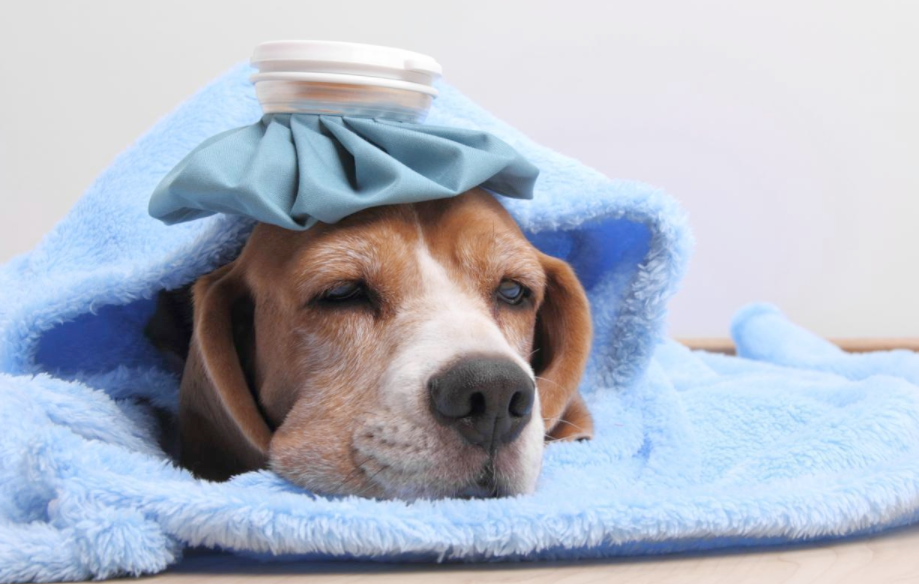 It’s a bleak rainy Friday in Valencia and it doesn’t help matters that I appear to have picked up my wife’s nasty head cold. Which she to no doubt had the pleasure of contracting owing to the fact that the basic principle of human to human pathogenic transmission seems to be a completely alien concept over here in Spain. Apparently the joys of coughing your lungs out for a week on straight is a seasonal tradition everyone is eager to pass on to the next guy. Damn socialists – they truly stop at nothing! Anyway after a rather unpleasant night I feel and look like as if I was just pulled through a drain pipe, with a mood to match. So let’s get on with it, shall we?

After big moves since Wednesday most forex and futures symbols are still shot to hell. Not much edge in there at least until after the weekend but let’s remember that Christmas is one week away and thus participation is rapidly going to diminish after next Wednesday. 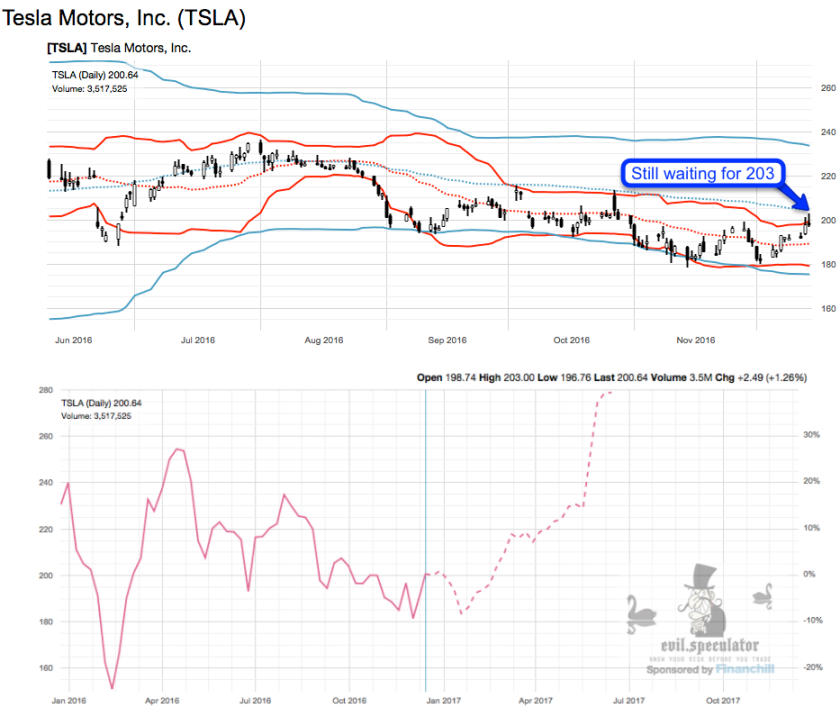 I’m still waiting for a touch of 203 in Tesla, and given how much time it’s spending here I may have to advance that entry to 204. 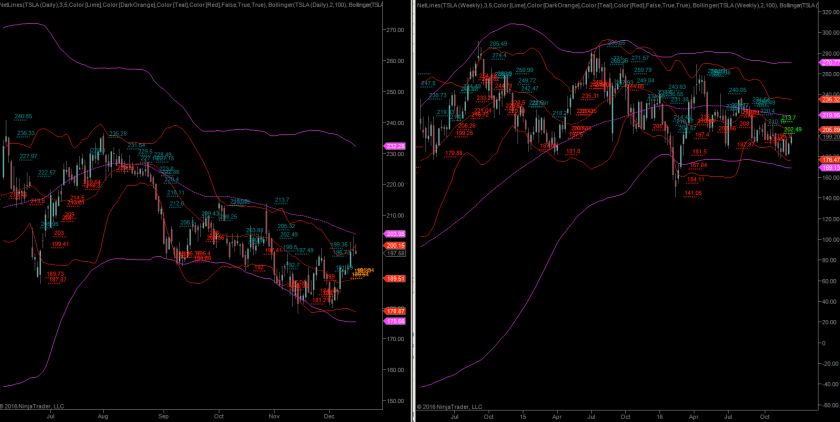 My Ninja charts show you a bit more context on the daily and weekly panels. Note the weekly NLBL at 202.49 on the right panel. 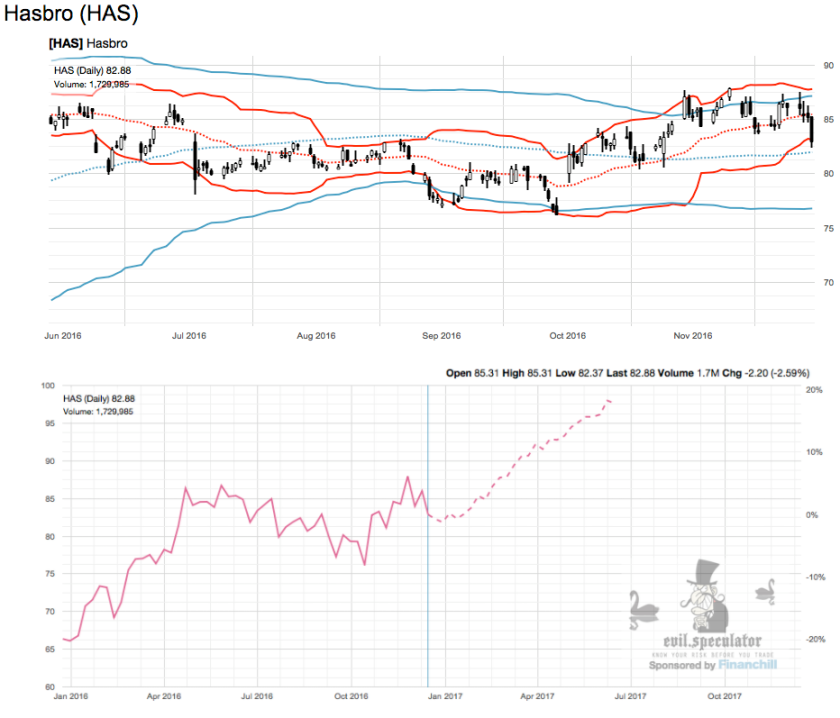 Hasbro has been dropping hard yesterday and seasonally it’s usually soft in December. 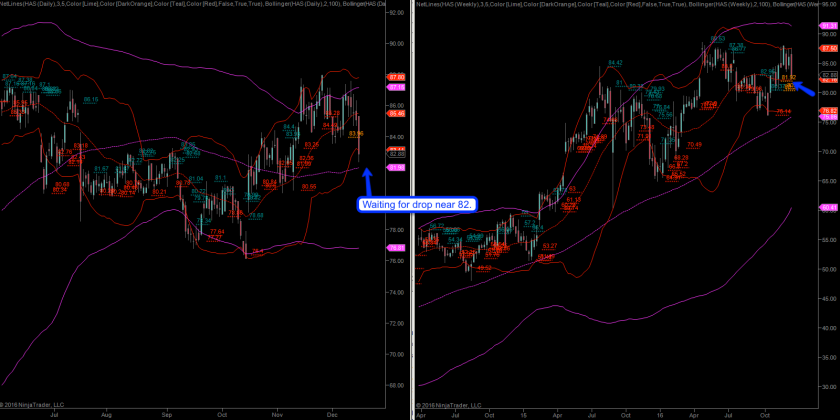 Which makes it a great long candidate once it descends a bit lower toward 82. Great weekly context there as well and this could turn into a runner in January.

Alright, that’s about all I can muster up today. I’m off to brewing myself a nice hot cup of spiked Glühwein. Here’s me wishing you a pleasant and pathogen free weekend.