When You Get To A Fork In The Road… 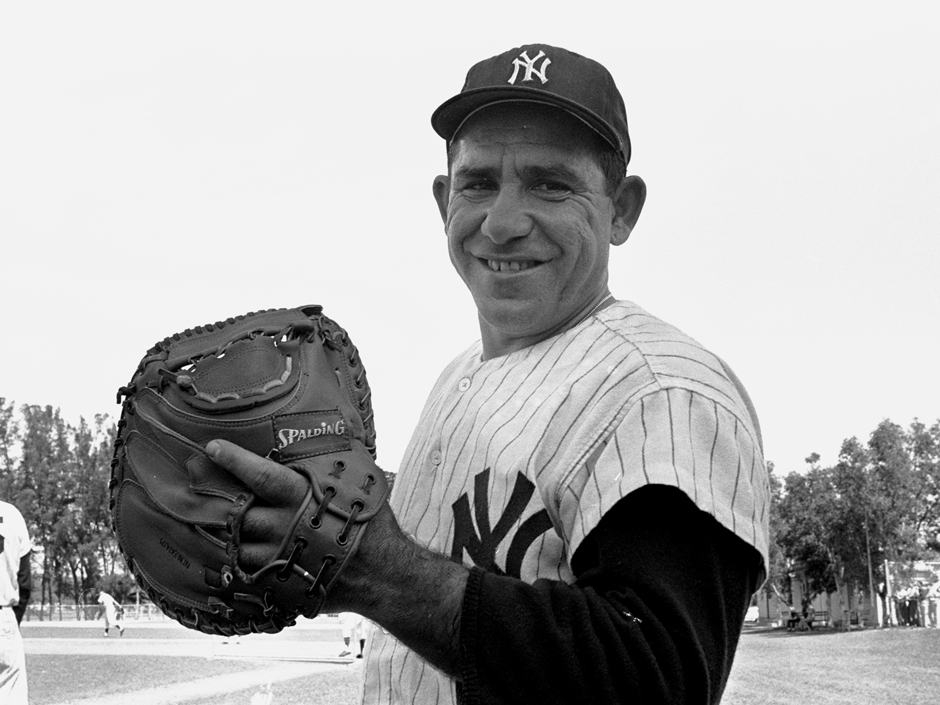 … Take It! Yogi Berra played, managed and coached the New York Yankees from 1946 through 1985. Yogi is known for not only his baseball career but also for his countless expressions that were memorable because most of them didn’t make any sense. However, every one of them has some truth to it and some of his quotes even relate to trading. Does “It ain’t over till it’s over” ring any bells?

There have been 5 Major Forks in my trading road.   For some background, here is a condensed version of my 20 year journey.

I began trading in late 1998 and acquired over $100,000 of gains between 1998 and 2000.  I achieved these gains by watching what was hot on CNBC and reading noise in Yahoo Chatrooms.  I became a trading legend in my own mind even though I really had no idea what I was doing.

When the tech bubble burst I stood by and watched like a deer in the headlights while most of my gains went up to money heaven.  I became very disillusioned and changed from being a perma bull to being a perma bear.  I also became divorced from financial news media.

I made a comeback and made it to the Big Bear Dance after the Housing Bubble burst in 2008, although I could have done much better if I wasn’t so damned early.  Although I didn’t fully realize it at the time, this learning experience was to become my first Fork in the road that being right on macro issues is not as important as being in sync with the market.

Even then, my main problem was having too much emotion while not knowing what I was doing.  I had mixed results while straying from bear camp to bear camp and eventually stumbled upon the Evil Speculator sometime in 2009.  It was sometime around 2009 that I experienced the bearish excitement and glee that came from the illusion of Prechter’s Primary 3 Wave Down on the horizon.

I bought thousands of dollars of put option premium that had plenty of time left so I could make a killing when the market cratered.  Not only did the market not crater, it began the biggest bull market in history.  Once again, I had a terrible sickening feeling as thousands of dollars of option premium puts expired worthless.  I still didn’t know what I was  doing overall but, this became came my second fork in the road because I fully realized that I had to reduce my position size or I was going to blow up my account for good.  At least something decent came from this second debacle.

My third fork in the road was attitudinal.   Sometime around 2010 or 2011, I was bitching up a storm on Evil Speculator about how unfair the markets were and Mole told me in so many words to STFU.  (He wasn’t as gentle back then as he is now)  LOL.   Although I eventually became grateful for what he said, I was angry at the time and went into a self- imposed exile.

During my time out, I realized that it doesn’t matter if the market is rigged or not because I made the choice to be involved with it.  Come on man!  If I choose to play this game and lose, I have no one to blame but myself.  Taking responsibility for my own actions led me to accept how this game is played. It also led me to decide that if I’m going to play this game, I must learn how to play it better.

I survived trading the markets as my skills gradually improved but as I became older, the thought occurred to me that I was running out of time.  About 3 years ago I took my fourth fork in the road which is building a system.   The term trading system sounds more sophisticated than it really is. I would rather call it a trading plan.  My trading plans have helped me to not only survive further but have allowed me to achieve a consistent performance, a newly found source of discipline and have helped me to eliminate emotional trading decisions. My trading plans are variations of a base system of trend following.

My definition of a trend is any sustained directional movement that is able to make me money in whatever time frame I’m trading.   The trading plan I use for Oil is different from BIO and they both have different characteristics than my E-Mini Day Trader.  The methods I use might not work on other forms of trading but there are so many ways that a system can be built that every person should be able to find an edge that works.

Mole and Scott created a series of posts on system building a few years ago that were of enormous help to me.  I think Mole is going to do another series of posts on this issue sometime this year. If you don’t have a system that works well for you this might be an opportunity to build one that does.  Your system can be contrarian in nature, going with the flow, or anything you want it to be.

The most important realization to come out of building my systems/trading plans was finding out that I don’t have to trade like Mole or Scott or anyone else for that matter.  I found that I can design a system to fit my personality and my risk tolerance.  I can define anything in my own terms because the only person I have to answer to is me.  The two most important rules of my systems are my entries and exits must have a proven statistical edge and that my initial maximum stop loss must be established prior to entry.

The most important and most time consuming work of building a system is testing to prove what kind of a statistical edge it has.  I use Average Positive Expectancy (APE).  From the results of my back test, I take the {winning percentage of the number of trades and multiply it times the average win per trade] minus {the loss percentage of the number of trades times the average loss per trade]. This will give you an average expectancy per trade in dollars.

To find the APE in terms of average risk (R) you divide your average gain in dollars per trade by your average risk (R) in dollars per trade and this will give you your APE in terms of R.  After completion of your stats, I suggest that you take the final figures and discount them between 10% and 20%. It’s a good idea to discount your testing results because testing takes all trades over a certain time period.  This is probably unrealistic because there will be days that you won’t trade for one reason or another.

BTW, if you only test a few trades and think that you have a system, you’re probably fooling yourself.  For my new day-trading system, I’ve already back tested 308 trades on paper and have more testing to do.  However, after my initial testing phase, I felt comfortable enough to live trade this system. My new system is off to a good start but I plan on more testing.

Why? This is because I want to put it under as many market conditions as possible on paper so there will be fewer surprises while live trading.  Another thing is that testing is practice and the more I practice, the more confident I am with my trading and the less susceptible I am to emotion.   On Friday someone asked if you could code a computer to do the back testing.

I really don’t know how that would work but I will say that if you automate the back testing then you probably should automate your trading too.  I back test by pencil and paper to get a feel for my potential trades.  I don’t know how you can accomplish this and become one with your system if a computer has done your back testing but that’s JMNSHO.

I’ve seen many people get completely wiped out swinging for the big home run that was going to take them to the promise land.    If you’re new or even a struggling veteran, do yourself a favor, build a system/trading plan and learn how to trade small before you trade big.  I refuse to take anymore reckless trades relying on luck.  It’s been a long arduous process rebuilding my account with small bite sized trades but my account has purpose now and is ready to take the fifth fork in the road to prosperity.