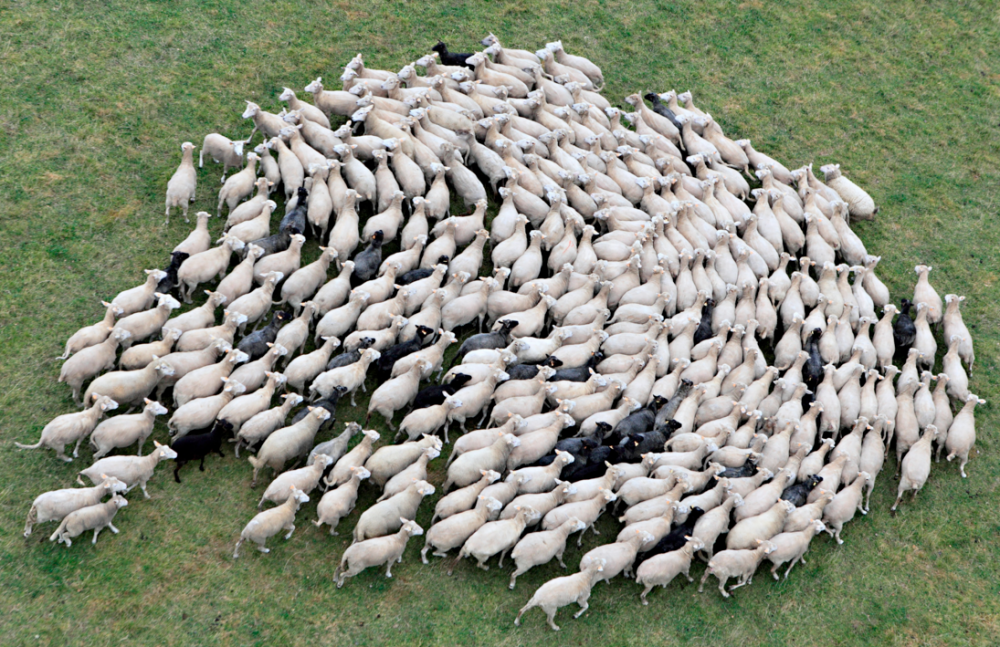 Something very interesting happened during our trip back to Valencia last Sunday. After checking our luggage and passing through the airport’s security procedures we had a bit of time to spare and decided to grab lunch at a promising looking grill restaurant. As we picked our table my wife noticed a black  Samsonite suitcase that apparently had been left right next to it. Call me paranoid but I immediately took a step back and asked the fellow travelers around us if it was theirs. Nobody responded.

To me this looked rather suspicious and I marched over to the restaurant’s staff and asked them to immediately notify airport security about an abandoned suitcase. They hesitated a bit but then agreed to take action. In the interim I joined my wife who had already moved herself outside the immediate ‘blast zone’ about 10 meters (30 yards) away, which in retrospect was rather silly as this wouldn’t have done much good at all in the case of a real explosion.

A minute later some fat guy who had been snarfing up his lunch just a few tables away from us finally stood up and claimed his suitcase with a dim witted grin. Not only had he not paid any attention to the entire situation around him but he also had committed the cardinal sin of not keeping an eye on this own luggage. The one thing that really surprised us the most however was the fact that none of the people sitting near the suspicious luggage seemed even the least bit concerned at all as they happily kept chatting away whilst munching on their meals. Again, perhaps I’ve become too paranoid after having spent 20 years in the U.S. but in light of an ongoing series of terrorist attacks ove here in Europe that behavior rubbed me as being extremely foolish bordering the careless.

I really wonder what it would take for the average person to respond or at minimum consider the potential for danger. It’s not that there hasn’t been any recent precedence and just today, this very morning, 26 people died and dozens were severely injured in three separate suicide blasts in Brussels, Belgium. I’m not saying that these poor souls could have escaped their slaughter – clearly there’s very little one can do against someone who’s willing to blow himself up right next to you. But if you’re in an airport and come across an abandoned suitcase or suspicious looking package then you owe it to yourself and the people around you to take immediate action. Don’t look at others to do it and don’t worry about potentially embarrassing yourself in front of people you will most likely never ever see again in your life.

Of course most people don’t seem to think that way plus social experiments have shown over and over again that the average person is extremely receptive to following herd behavior. Watch the video above which shows footage of the famous smoke experiment demonstrating a very typical response to a potential fire in an adjacent room. The researchers slowly blew smoke through a slit below the door connecting the two rooms whilst observing the actions of the test subject. On her own she took action almost immediately. However the next time around several research assistants joined the test subject and feigned complete lack of interest whilst smoke continued to enter the room. To make a long story short – it took over 20 minutes for the test subject to finally take action and leave the room.

Running With The Crowd

Of course this cognitive bias also extends into the financial realm. And to some extent it actually works quite well for a while – until of course it doesn’t. Let me be clear: There is no problem with running with the crowd as long as it continues being right. The exact inverse of herding bias of course is chronic contrarianism in the face of price action that continues to run against you. So we should clearly differentiate between acting contrarian just to spite the crowd or based on a personal bias or sense of righteousness (e.g. ‘this shouldn’t be happening’) and taking a contrarian stance on the basis of clear clear technical evidence relative to your respective market lens.

The best approach in my mind is to simply ignore the crowd altogether and always evaluate your actions based on your own criteria. There are a few exceptions of course (e.g. a mass of people running in a particular direction screaming in fear) but it’s always advisable to not make yourself dependent on the behavior of other people in your daily life as well as when it comes to trading the markets. As a matter of fact I would like propose a little exercise for all of you today and going forward. Next time you find yourself looking at others for behavioral clues – ask yourself: what is it that you find appropriate based on the situation at hand?

Perhaps you are sitting in a waiting room at your dentist and everyone is quietly staring at their mobile phone. Scan those people around you and evaluate their actions and behavior, even their body posture. Why are they acting this way? Would they act the same sitting in a bar? Why for example do people in a bar feel compelled to act a certain way and completely different somewhere else? Would it be appropriate for a woman to hike through the mountains in her underwear? And why is it fine as long as she does it near the beach? Clearly she would get a tan either way and you often see people sun bathing at alpine resorts. You will soon find that many things we do are purely based on learned behavior. And that is fine and perhaps necessary to assure social order and minimum social friction, but in some situations it can be detrimental  as well. As the old saying goes – know when to follow the rules and when to break them.

So I’m not at all suggesting to you to question and abandon all social norms. The overall intent here is to make yourself conscious of the fact how much of our life is dictated by crowd behavior. This even extends to dress codes, for instance here in Spain it’s rather easy to recognize foreigners as most of them insist on wearing short pants and sneakers, no matter what and even if it’s rather chilly outside. The Spaniards however rarely resort to such casual clothing unless temperatures push markedly above the 30 degree Celsius mark (86 F+). They prefer to dress rather conservatively and it’s not unusual to see ‘encorbatados’ having their lunch break in the heat of the sun with their suit jackets on. I personally would probably die from heat stroke right on the spot but they don’t even seem to break a sweat.

Clearly much of our social behavior has been ingrained from birth and there is nothing wrong with keeping a low profile and following the crowd as long as it suits you. But it’s very good practice to at least condition yourself on a constant basis to observe your own behavior and especially that of others. Who knows – one day it may indeed safe your life. And if nothing else critical thinking and independent decision making will make you a better investor/trader.