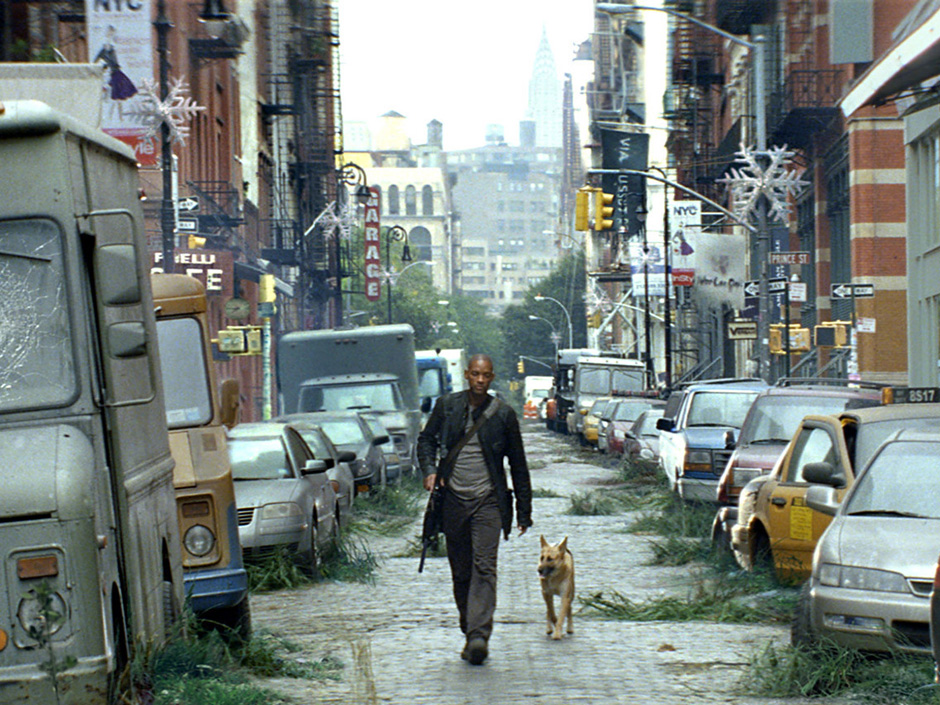 When my wife and I departed Valencia for our annual escape from Las Fallas on March 8th we left behind a hustling and bustling city in the midst of preparing for the biggest spring celebration of the year in Europe. What we returned to less than two weeks later was a desolate scene reminiscent of the Will Smith classic ‘I Am Legend’.

If you have never experienced Las Fallas in person then it is difficult to imagine the sheer magnitude of the event as Valencianos are considered world class when it comes to putting together a massive party. Here is last year’s official promotional video:

As you recall we were a bit apprehensive about returning to a large city as we felt fairly safe all the way out in the Spanish countryside. I actually planned on extending our stay there, but we didn’t have a choice in the matter as the federal government decided to shut down all tourist accommodations by royal decree.

Now if you think that I may be exaggerating when it comes to the title of this post then you are gravely mistaken. Our place is equipped with six balconies (noblesse oblige) and for the first time in eight years we have them all wide open, being able to enjoy the chirping of the birds and the sweet smell of orange blossoms emitting from the gardens of a medieval park right in front of us.

Under normal circumstances we would be surrounded by wave after wave of tourists being herded through the city by tour guides equipped with megaphones and wearable loudspeakers. Over the years my use of earplugs had increased exponentially since we have moved here. Eventually it had gotten so bad that we were planning on moving to a more tranquil place sometime this year.

However within a matter of days this city has turned into the quietest place I have ever experienced – and that’s coming from someone who grew up in a small town in Austria as a young child. You can literally hear a pin drop as the silence that surrounds us seems to amplify the slightest sound. It’s like our house was somehow transported to the countryside via some space age tractor-beam. 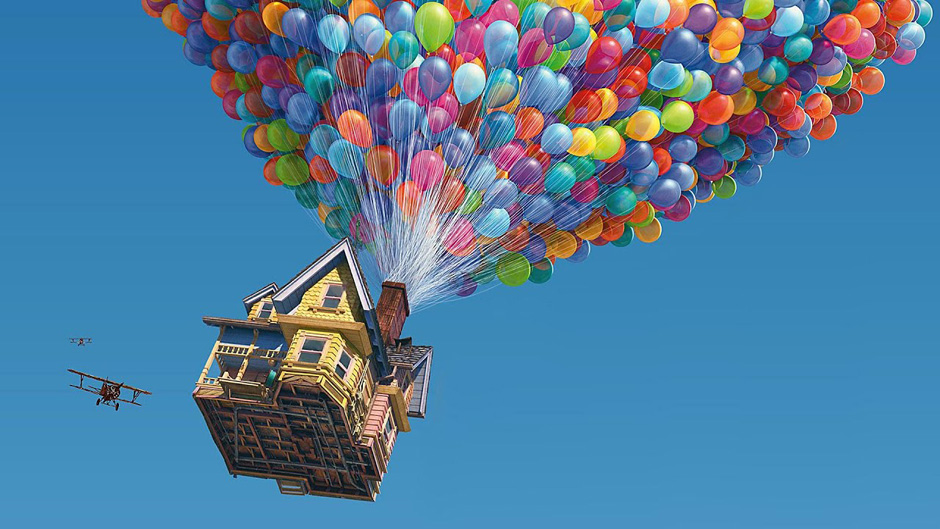 Or a whole lot of of balloons. Oh, never mind – most of those used to be manufactured in China.

Since real estate prices have exploded in Spain since we moved here back in early 2012, a lot of people either sold their apartments while the getting was good or were forced to move away, thus making space for overpriced airbnbs and other tourist accommodations.

Which effectively means that there is nary anyone left around us. There are but a handful of apartments among dozens in our city block that remain inhabited by the locals, and I expect this situation to continue for some time to come. Of course the impact on the Spanish tourist industry and economy as a whole will be utterly devastating.

If you think 2008 was bad then let me titivate you with some sobering statistics. Current economic estimates suggest the rosy scenario for the economy being a 5% contraction in Q1 of this year followed by a 25% contraction in Q2. In that context it bodes pointing out that the 2008 great recession by comparison was a mere 4.3%.  FOUR POINT THREE percent – and it felt like we all had been kicked in our collective nuts.

Again, that is the ROSY scenario and I don’t even want to consider the more pessimistic ones. Moving forward the key will be in surviving, in good health and with our trading accounts intact. When the market made a top in September of 1929, it consequently dropped in half by November, rallied 50% by April 1930, and ultimately bottomed in July 1932, in the process losing 80% or so from its *April* bounce.

Everything we have witnessed over the past three weeks suggests that is the real deal – the big bad bear’s belated revenge for twelve years of unbridled fiat promiscuity. Volatility and panic are just as high as they were back in  ‘00 and ‘08. Survive this (physically and financially) and you will be able to bore the next batch of trading noobs with lofty tales of how it felt trading the corona crash of 2020. 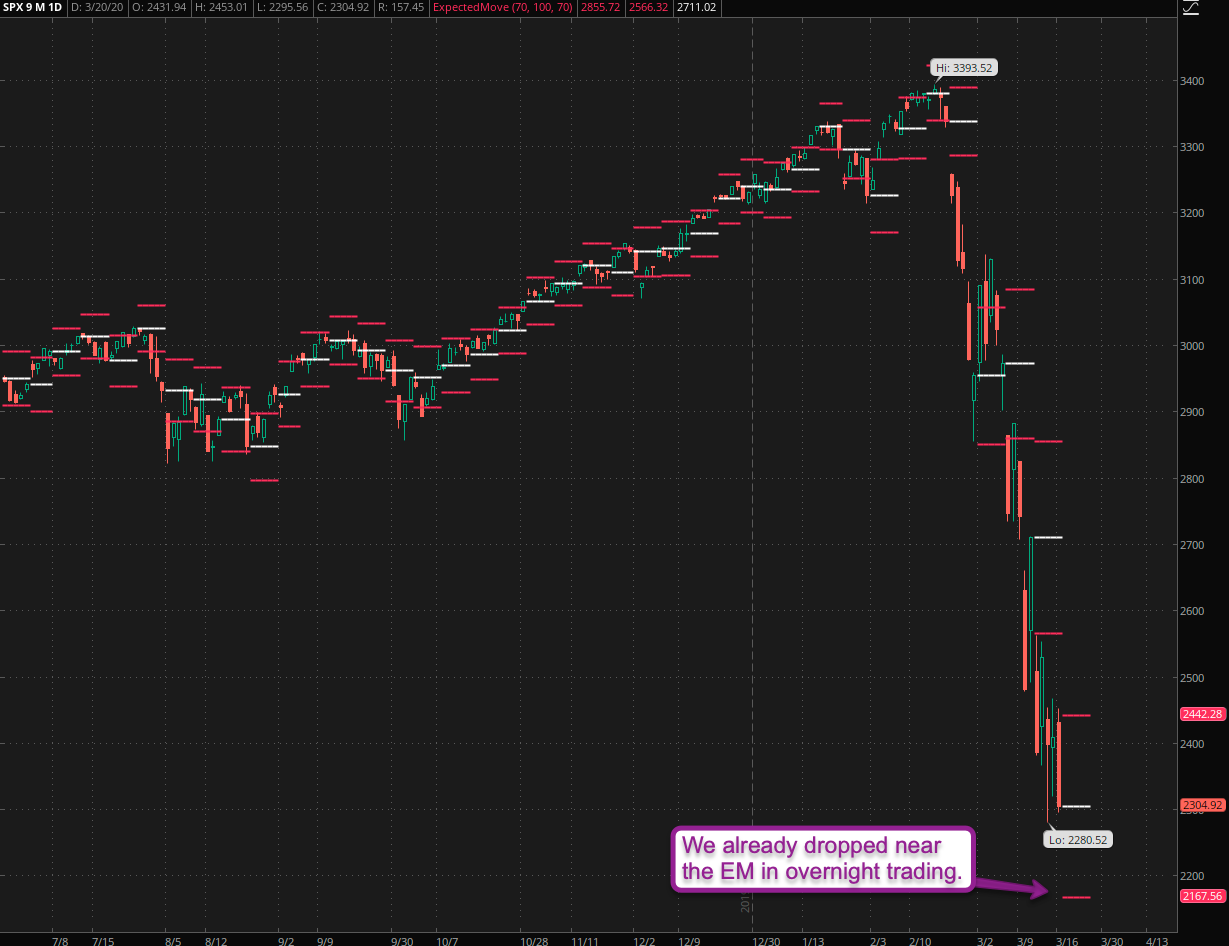 A good sign that sky high volatility remains a new mainstay of our trading reality is that the ES futures opened Sunday night and immediately proceeded to drop another 4% to ES 2174 before bouncing back a little. That’s only a few handles away from the lower range of this week’s expected move. 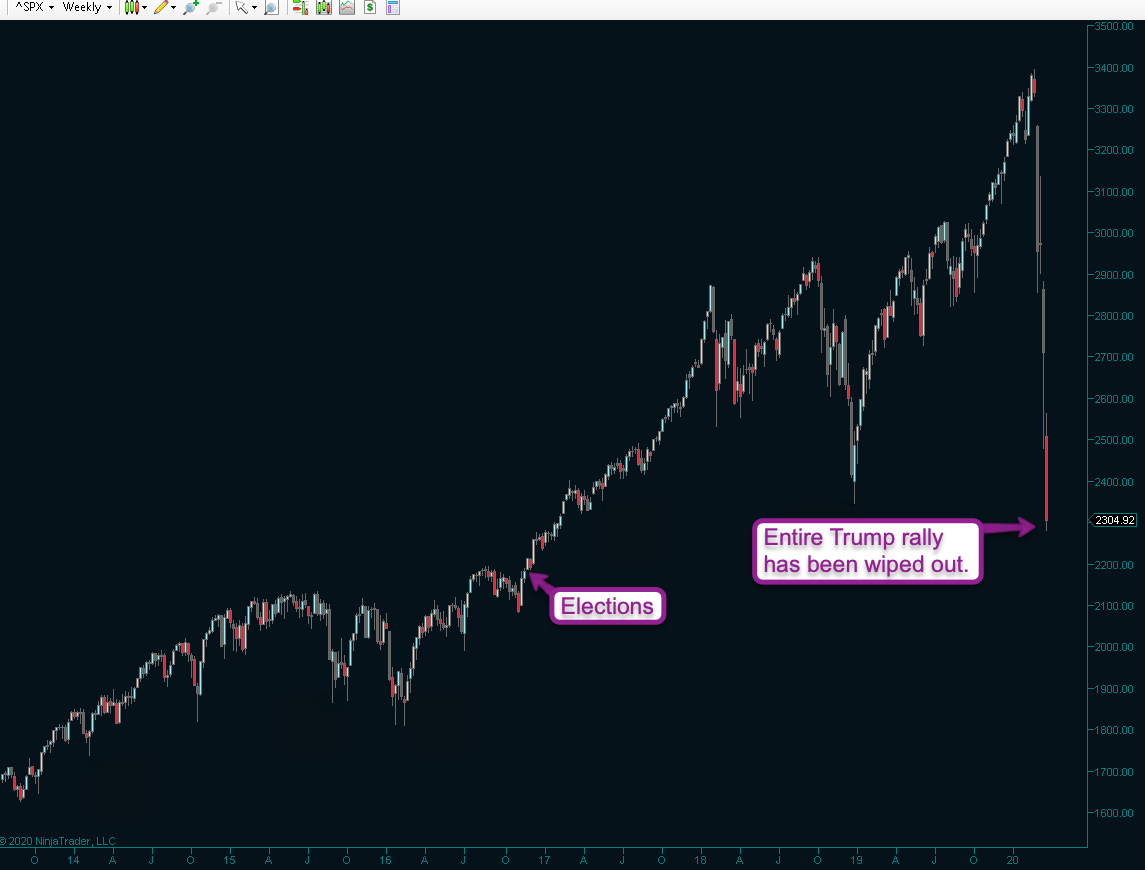 The entire Trump rally since November 2016 has been effectively wiped out in a matter of three weeks. And most likely we are not even near the end of this. To quote Winston Churchill:

Now for my intrepid subs I’ll cover some of the symbols and sectors that may be next in line for a trip to the woodshed: