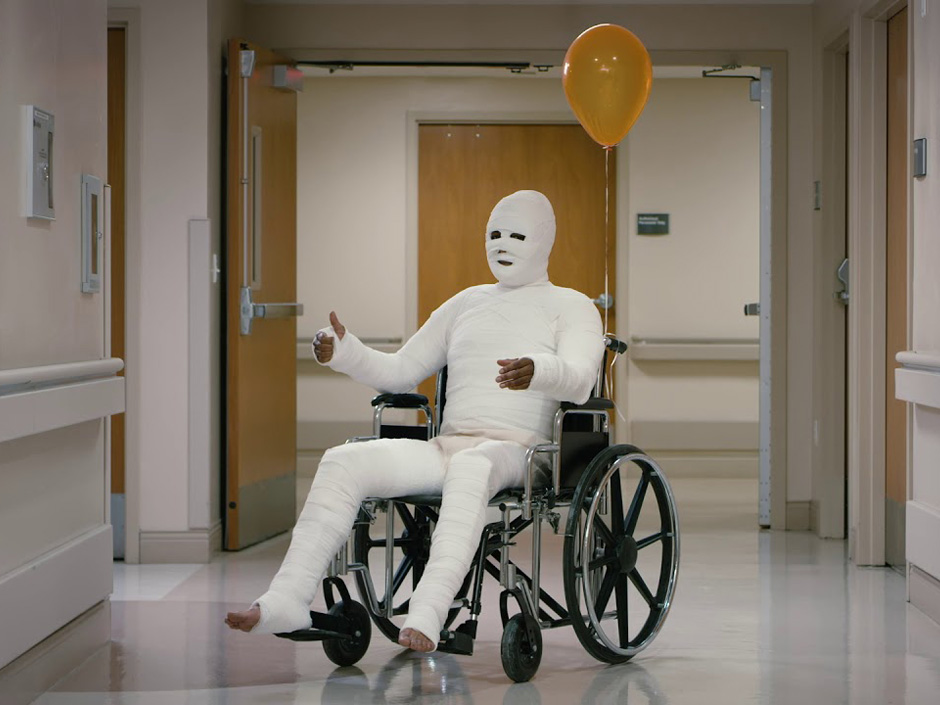 The durable goods report for February came out this morning and thinking linearly – as usual – mainstream analysts expected positive growth to follow that of the previous 9 months. Unfortunately reality stomped on that little phantasy as it turned out to be a tumble instead of small gain which had to be the general consensus (LOL). Strangely it appears that locking down half of the economy and putting large swaths of people out of business will come at a price sooner or later. 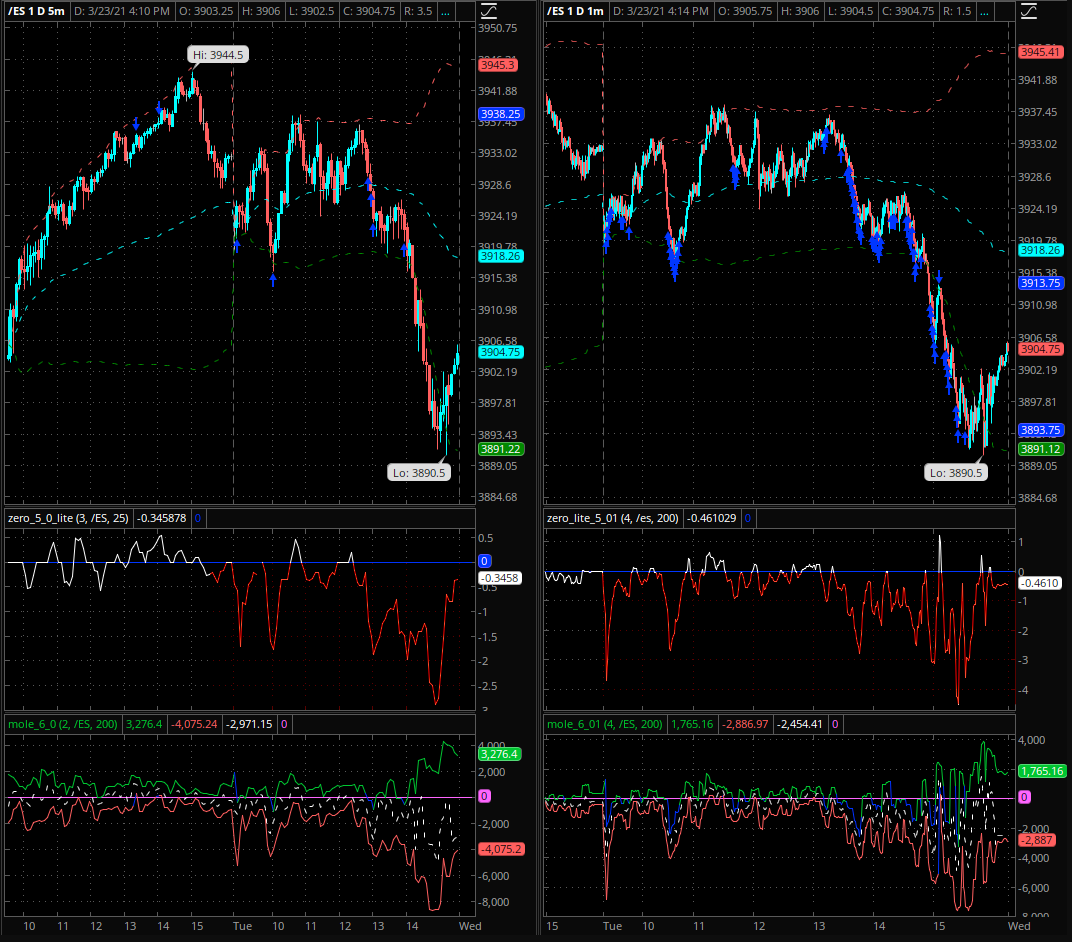 Somebody must have been in the know, at least judging by yesterday’s session which was decidedly bearish. This stands in stark contrast to the E-Mini futures which have barely flinched this morning. As the saying goes: buy the rumor and sell the news. 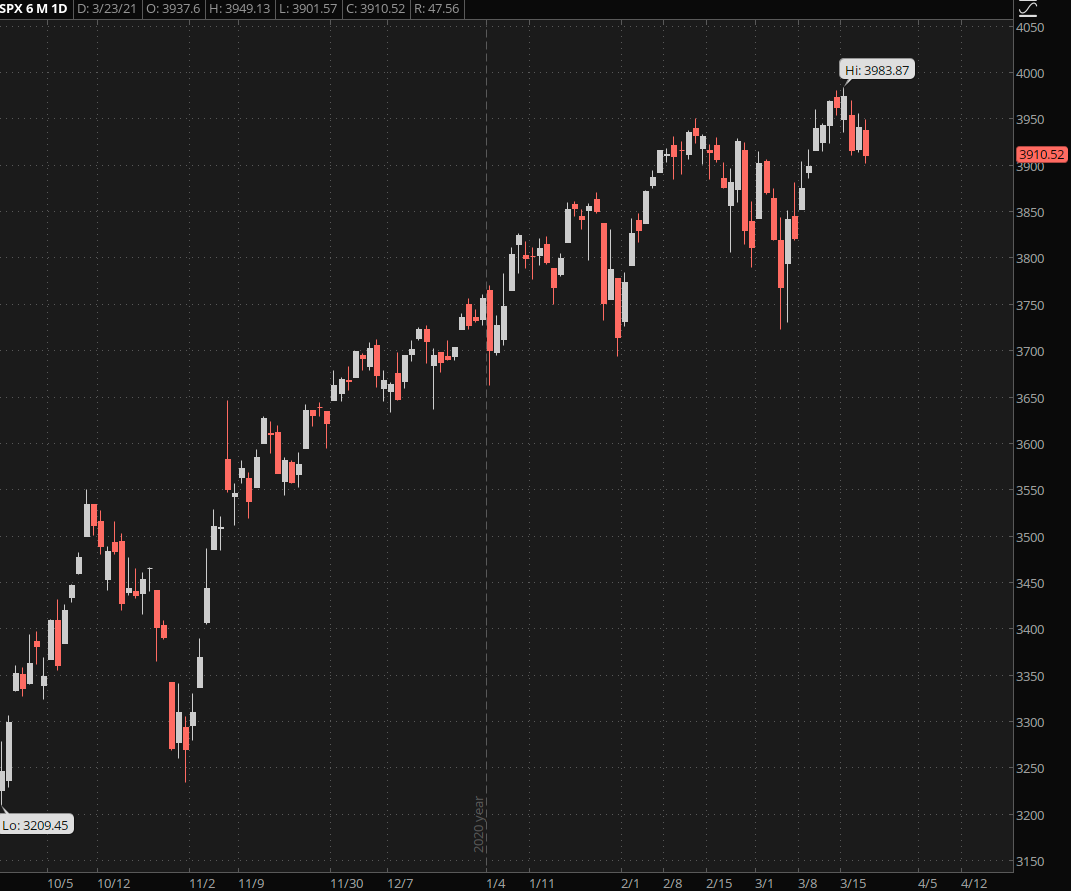 Also let’s remind ourselves that one swallow does not a summer make. Meaning a bit of downside after a bear trap and new all time highs is not at all unusual and actually healthy, especially if it does not affect IV across the board. More about that later. 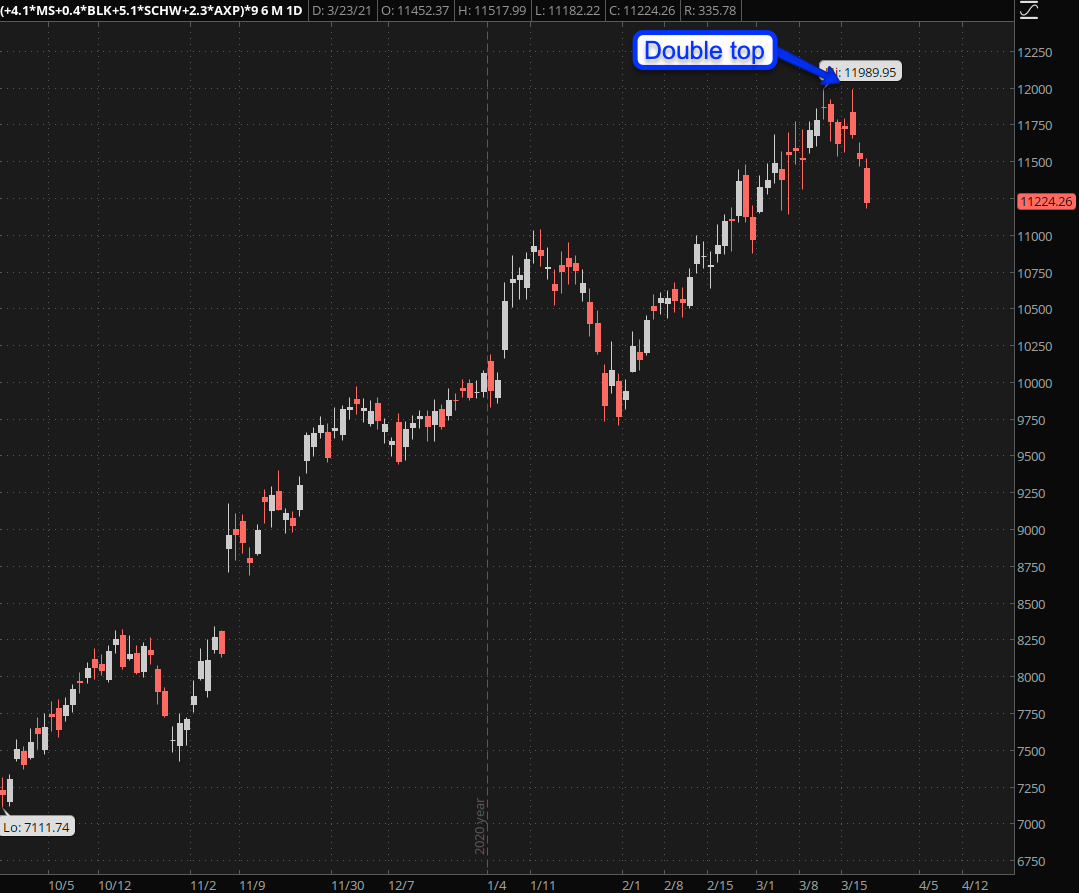 When looking at various sectors the financials are what grabbed my immediate interest. The past week has given us nothing but red candles and I was trying to figure out whether or not this could be an early harbinger of trouble to come. 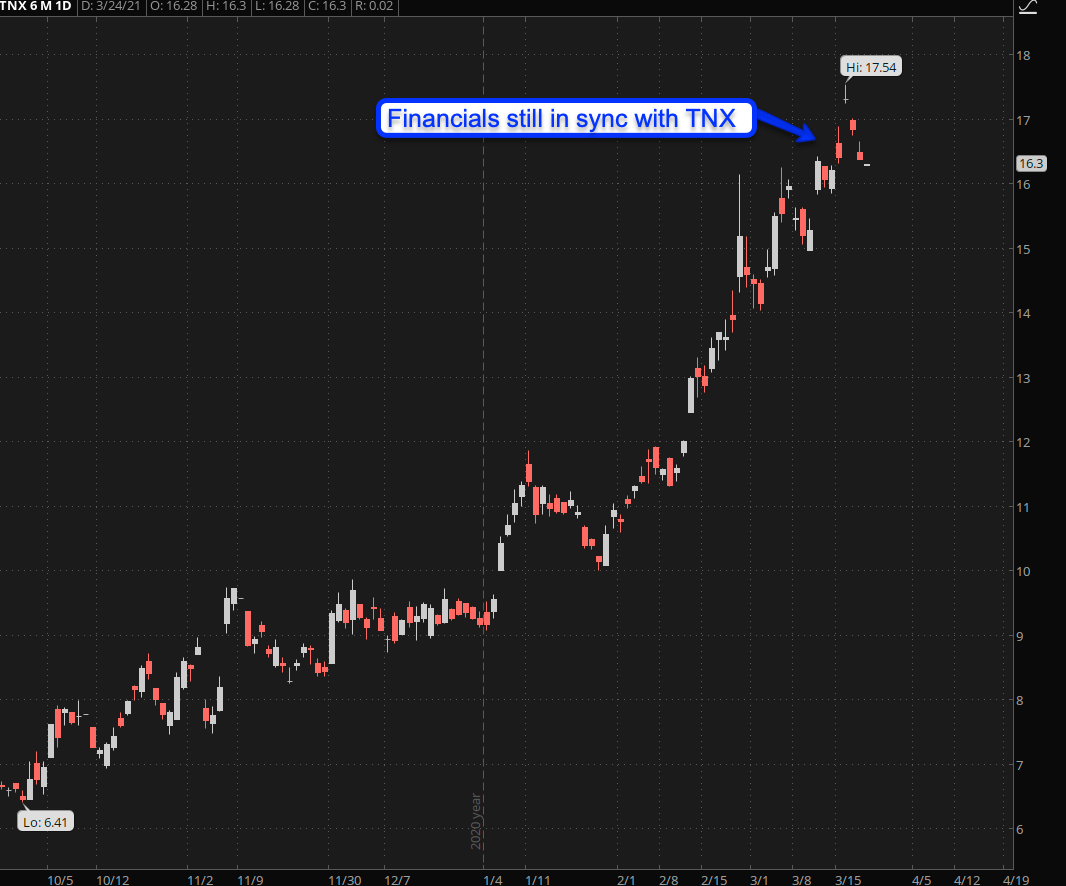 Maybe but up to this point financials seem to remain in sync with the TNX, which means that we not yet have reached the point where higher interests start to affect banks and other financial institutions in a negative way.

The drop in interest rates however puts an interesting bond trade on our radar: