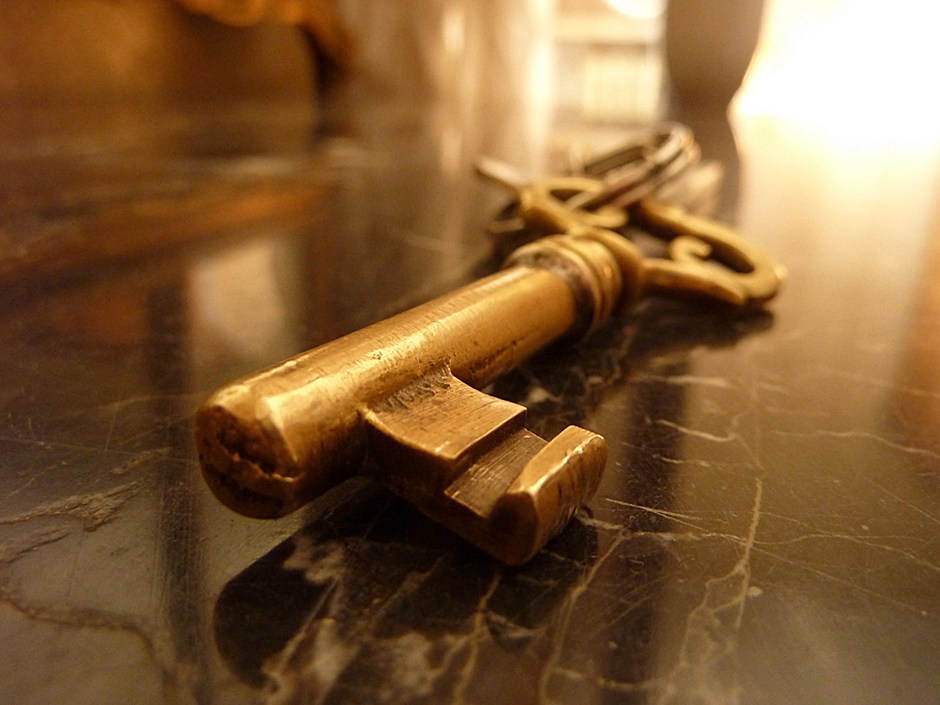 I accidentally wiped out my NinjaTrader installation on my VPS this morning and am waiting for the weekend backup to be restored. Per the hosting company it’ll happen sometime during trading hours today. So no new setups today as all my charts are in deep freeze right now. In the meantime I thought it may be a good idea to go over some basic risk management concepts that, judging by the comment stream yesterday, may bode repeating:

Let’s start with risk as defined as ‘R’. As you already know I strongly discourage any of you from risking substantially more than 1% of your assets on a single campaign (2% is the max). So how exactly do you calculate your R size?

For simplicity’s sake let’s assume you have $100k in your account, so 1% of that is $1000. The goal is to shape your order size so that your initial stop loss (ISL) represents a max loss of as close to $1000 as possible, every single time. You are willing to risk $1000 per campaign (1%) at most – that is the portion of your assets you put at ‘risk’ – thus it represents 1R.

Now every single strategy I employ ‘thinks’ in these R intervals, because without proper risk management I may trade the entry system of a potentially winning strategy but end up actually losing money over the long term. This goes to show how crucial proper risk and campaign management rules really are.

For your convenience I have put together two handy risk calculators, one for trading futures and one for trading forex. Which means you are fresh out of excuses to ever again exceed your maximum risk threshold.

Now that you understand R units, let’s talk about expectancy, which is another key concept in systemic trading and is calculated as follows:

You have a trend trading system that wins only 30% of the time. When it wins it however nets you a whopping 5R on average whilst losing trades only set you back 1R:

Measuring expectancy alone however is insufficient. Opportunity is another concept that is often forgotten. Let’s assume you have the same system as shown above (i.e. 0.8R expectancy) but it only triggers 10 times per year. Let’s disregard the fact that this is too small a sample size for a moment. Instead let’s consider that taking such a small amount of trades per year will not bank you much coin.

So clearly the frequency of trades needs to be factored in order to define the amount of opportunity. Given the same expectancy a system that triggers 100 or 200 times a year is clearly preferable to one that only triggers 10 or 20 times.

Which brings us to SQN – system quality number – which was developed by Van Tharp and is used to evaluate the overall quality of a trading system. The formula is as follows:

Given the above we have a system that makes 0.8R per trade and let’s assume the standard deviation is 2.5R and that we make 100 trades in one year. The SQN of this system is:

However if you would make only 25 trades per year with this same system the SQN would drop down to 1.6. Tradable but not very exciting (or profitable) due to lack of opportunity. The higher the SQN the better your system and the easier it gets to meet your trading objective with position sizing.

I hope this explains some of the key concepts involved in proper risk management and helps you manage your future campaigns quickly and effectively.